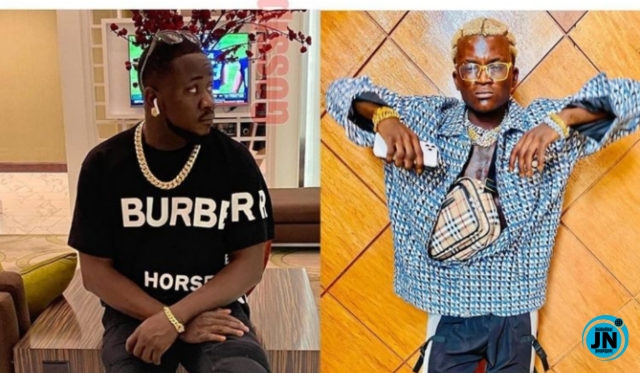 Remember how, in a viral video, singer Portable was shown with a baseball bat in his hands, angry and demanding that this promoter provide the automobile he was recently gifted by a fan? Portable was shown in another video ranting about how Kogbagidi had cheated him, an incident that occurred on the same day that he released his new track, 'Ogo Forever,' leading some social media users to believe the whole thing was a publicity hoax.

Remember that the 'Zazoo Zehh' singer caused a stir last year when he accused dancer/hypeman Poco Lee of monetary and intellectual property theft, a move that enraged his promoter, Kogbagidi, who booted the singer out of his building but then chose to let him back after many petitions.

According to the latest developments, both parties have unfollowed each other on Instagram, implying that the problem is deeper than merely public relations. 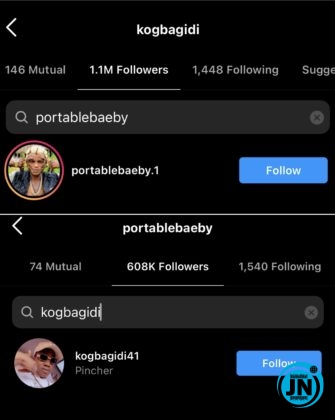