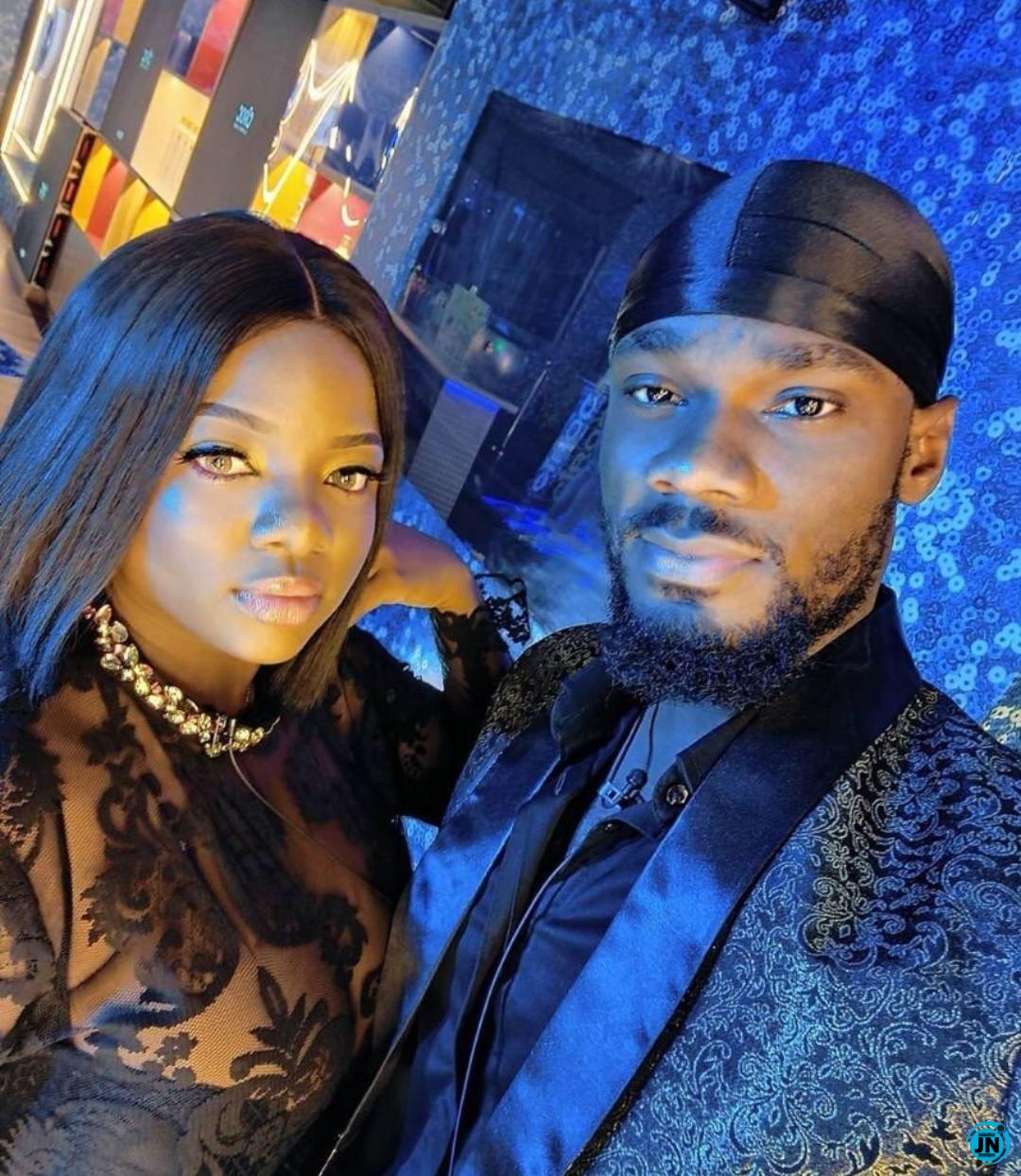 Former Big Brother Naija housemate, Prince Nelson Enwerem has reacted after a lady called out his friend, Dorathy for snatching him away.

Recall, days ago, a lady’s tweet went viral on social media. In the tweet, she referred to Dorothy Bachor as a boyfriend snatcher, and asked her how she manages to sleep at night.

Prince and Dorothy are great friends, and they always clear the air on their relationship, as they both refer to each other as brother and sister.

Prince, in his reaction to the “boyfriend snatcher” tag on Dorathy, said,

“please stop the disrespect on my loved ones”.