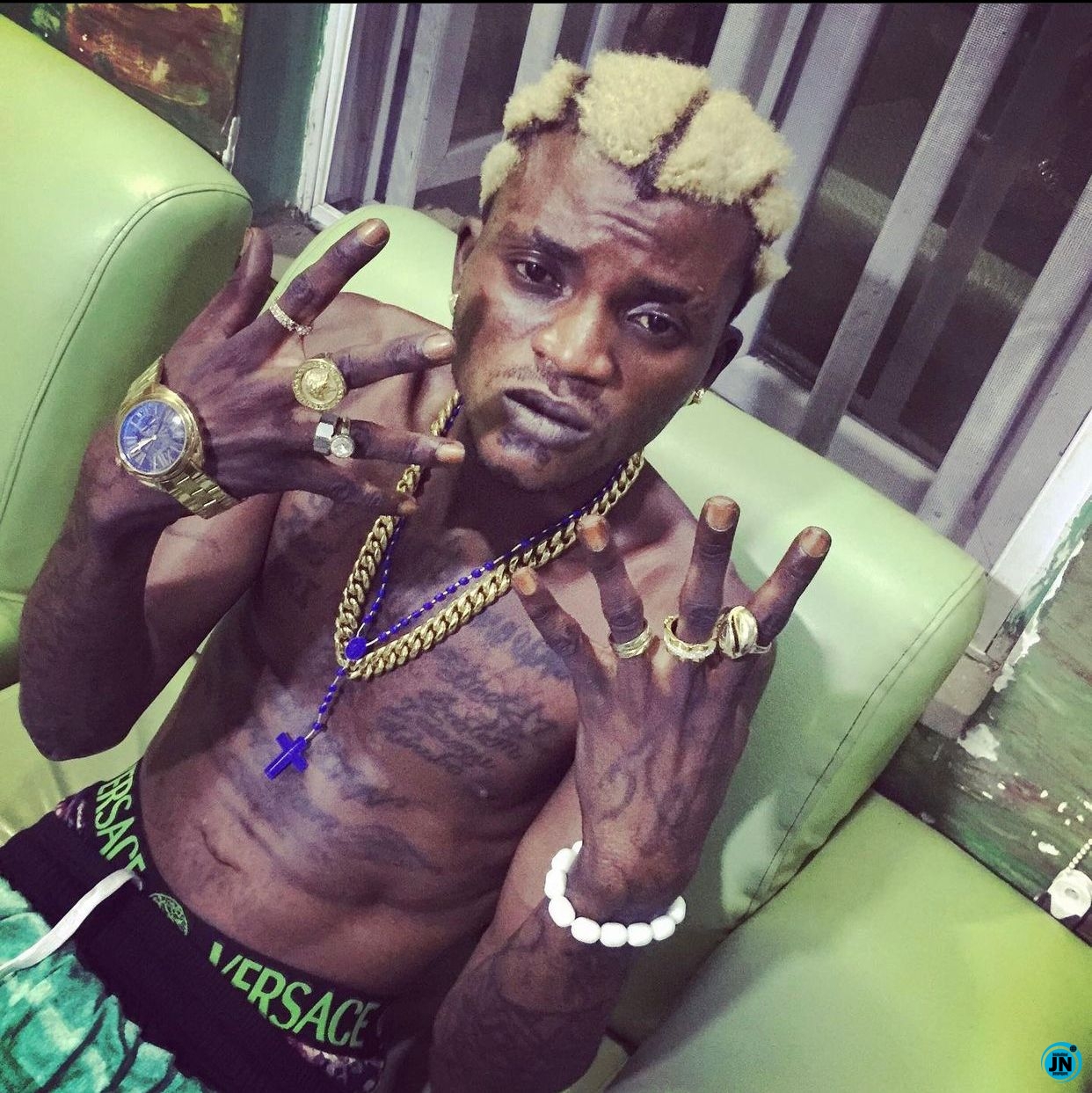 Fast-rising star, Portable has shared a loved up video with a lady supposed to be his girlfriend a few hours after his fallout with dancer, Poco Lee.

Recall that the Zazu star had taken to social media to call out Poco Lee while accusing him of stealing his song and not giving him a fair share of the money sprayed by Big Wiz at their recent concert.

The scandal got messy after the show promoter, Kogbagidi threw him out over the display, but after several pleas, he was forgiven. 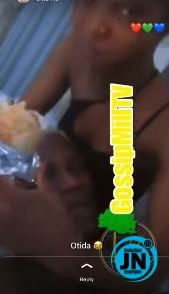 In a recent development, the singer is seen having a good time with a lady who was feasting on a roll of Shawarma.