“Portable needs to be in Rehab, not performing at shows” – Taiwo Alabi says
Posted by 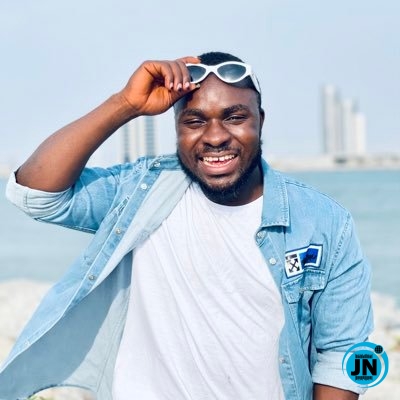 According to the journalist, the fast-rising star was given money and fame while ignoring the fact that he’s damaged and needs help.

He stated that the singer has been damaged by drruugs and needs to be rehabilitated to restore him back to normal senses. 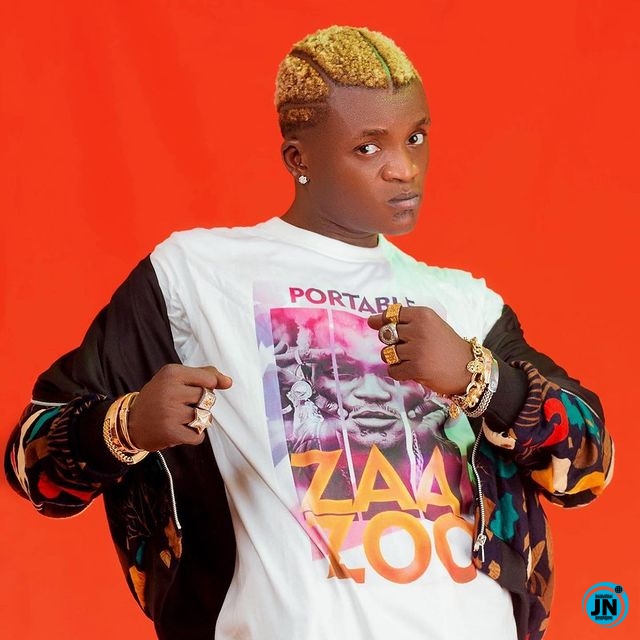 This comes after the singer had called out his ex boss, owode Yusuf. Although they duo have reportedly resolved their quarrel.

Possibly reacting to this, the Taiwo Alabi has said that Portable needs help since druuggs have damaged him. 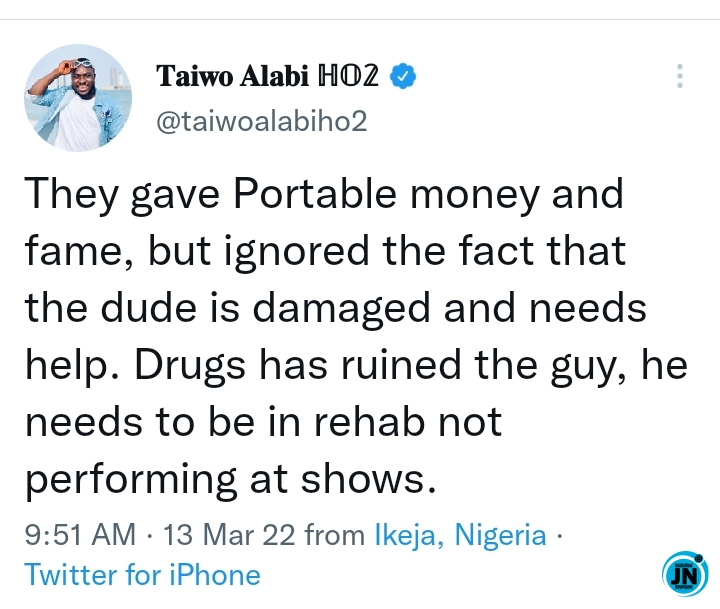 What my mum does when female friends visit me – Omotola Ekeinde’s son, Captain E opens up
"I Can Only Go Nude If It’s Worth It – Actress Angela Eguavoen
[LYRICS] Skales – Oliver Twist
“People say I couldn’t save my marriage, but I survived it” – Relationship expert, Blessing Okoro reacts