This comes days following heavy criticism that trailed the singer over videos made in Kenya with women tagged as harrassment.

Taking to the micro-blogging platform Twitter, Portable revealed that Wizkid was his inspiration to begin music following the release of his ‘Ojuelegba’ track in 2014.

Portable’s claim, however, was followed by mixed reactions from Twitter users who questioned the authenticity of the claim and his recent actions 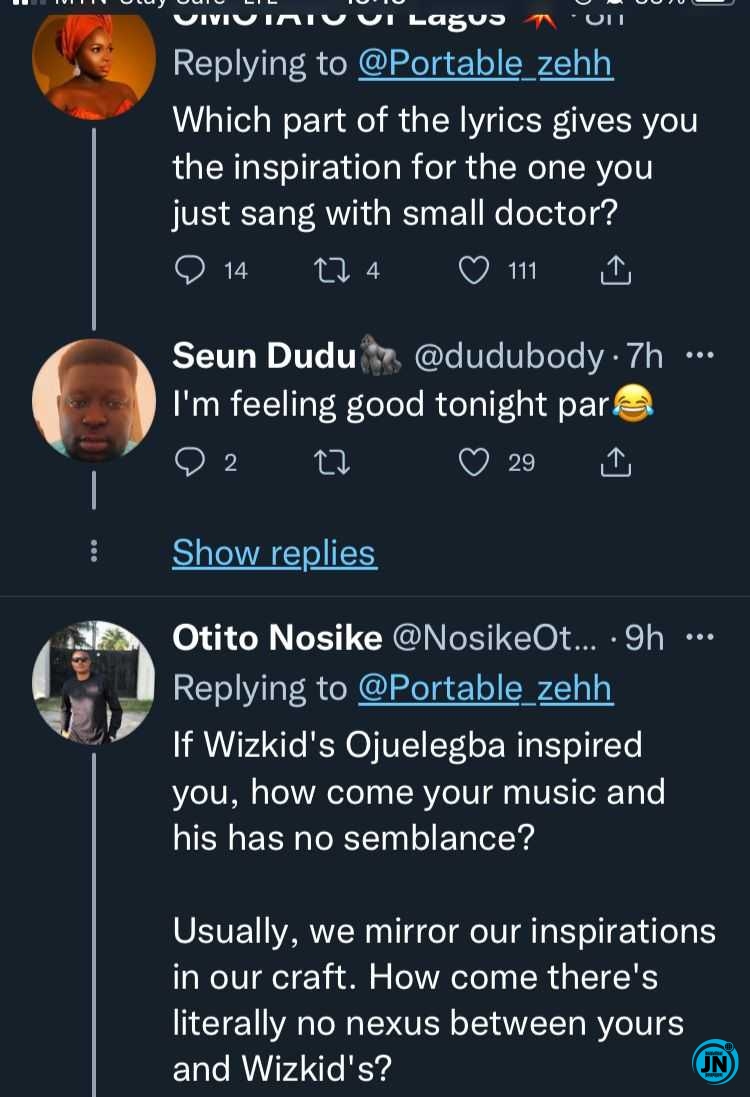 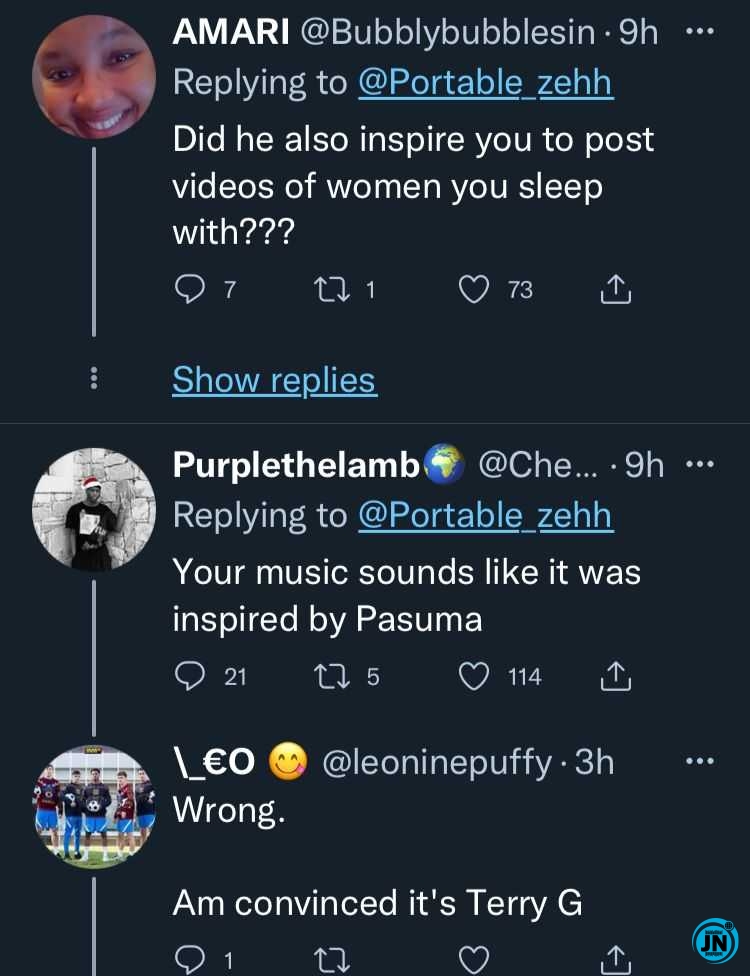 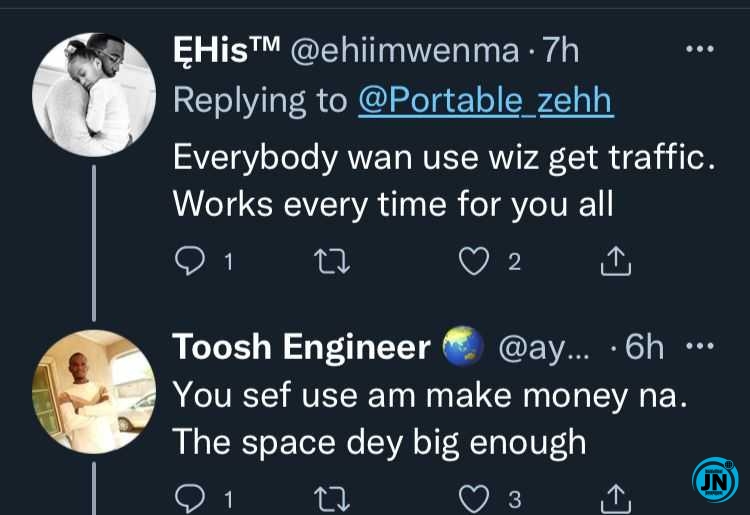 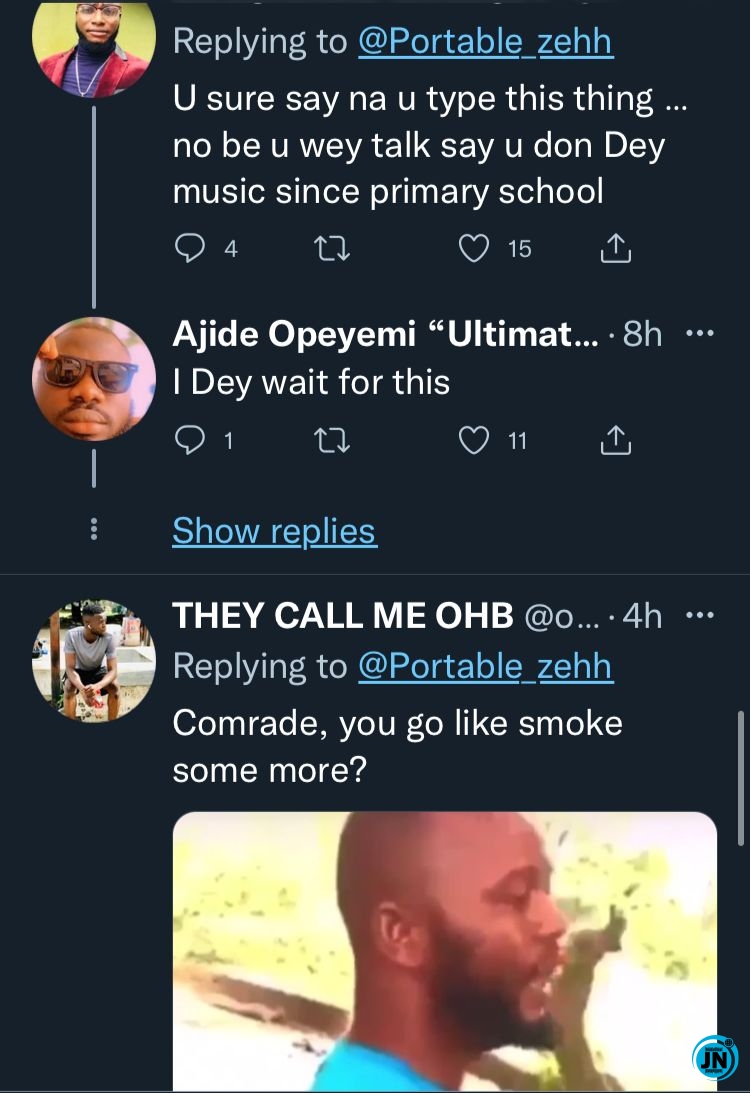 “If you want to talk to me, talk to me directly” – Ini Edo dragged for throwing indirect tantrums alleging that she’s sleeping with married men
‘Stop Commenting On Wizkid’s Post’ - Broda Shaggi Dragged By Wizkid Fans On Instagram
Nkechi Blessing threatens to beat up Nengi and her management team after they dragged her for being a hypocrite
“This shows that Ned’s banana is weak” – Regina Daniels dragged for buying Kayanmata worth N5M