Bimbo Afolayan, famous Yoruba film star who got married to filmmaker Okiki Afolayan in 2018, cried out after her landlord recently beat her mother. 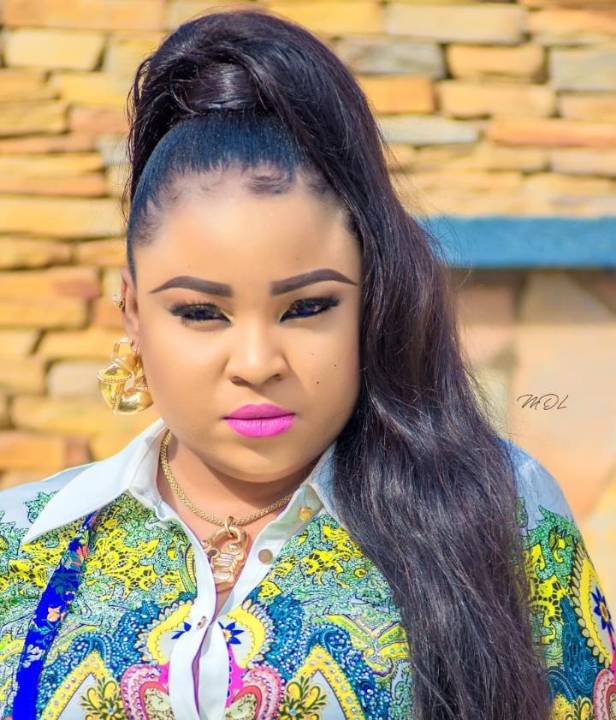 Unfortunately they were shunned when they got to the police station to investigate the crime. She has now called out on social media for support because she doesn't want the landlord to go unpunished!

At the same time, despite being a star, she targeted trolls mocking her mum for still renting an apartment. She went so far as to put a curse upon such fans. Popular actress Bimbo Ogunowo of Nollywood is a household name in the Nigerian film industry.

The stunning Yoruba actress has starred in films such as Eldorado, Ifejafunmi, Ajoje, ifeofoju and top-rated films in Nigeria, with more than 10 productions to her credit.