Photos: Between Chioma And Davido’s Rumoured New Girlfriend, Who Rocks The Green Outfit Better?
Posted by

Well, it’s looking like Davido has never failed with his catch as the two women currently attached to his name in one way or the other are so beautiful. 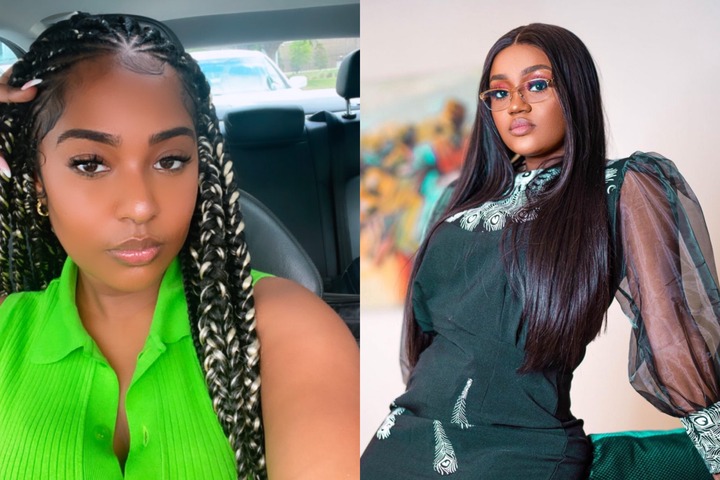 Chioma Avril Rowland is that lady we definitely knew with Davido in recent years as the music superstar always professed his love for the chef.

However, things looked to have hit the rocks as multiple reports have confirmed that. In addition, the social media posts from the duo have also given and shown signs of a breakup.

In one of those reports that made its way to the internet, Davido was captured having a nice time with another lady, Mya Yafaii who is said to be ‘the rumored new girl’ on the internet.

In this post I’m sharing photos of the two ladies rocking a green colored attire and you’re to decide who rocks it better and who looks more beautiful.

Check out photos of Chioma below: 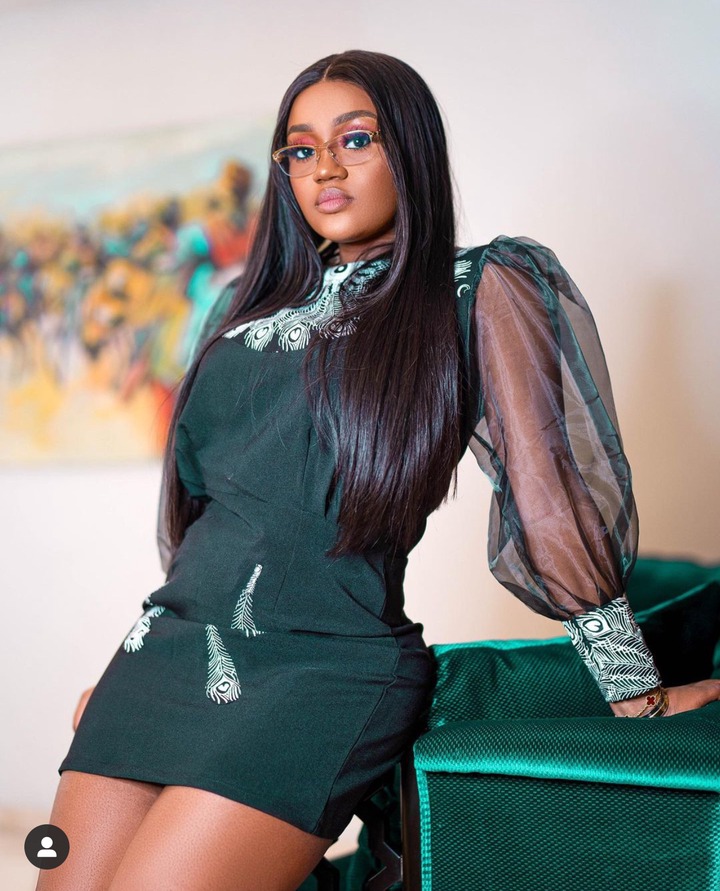 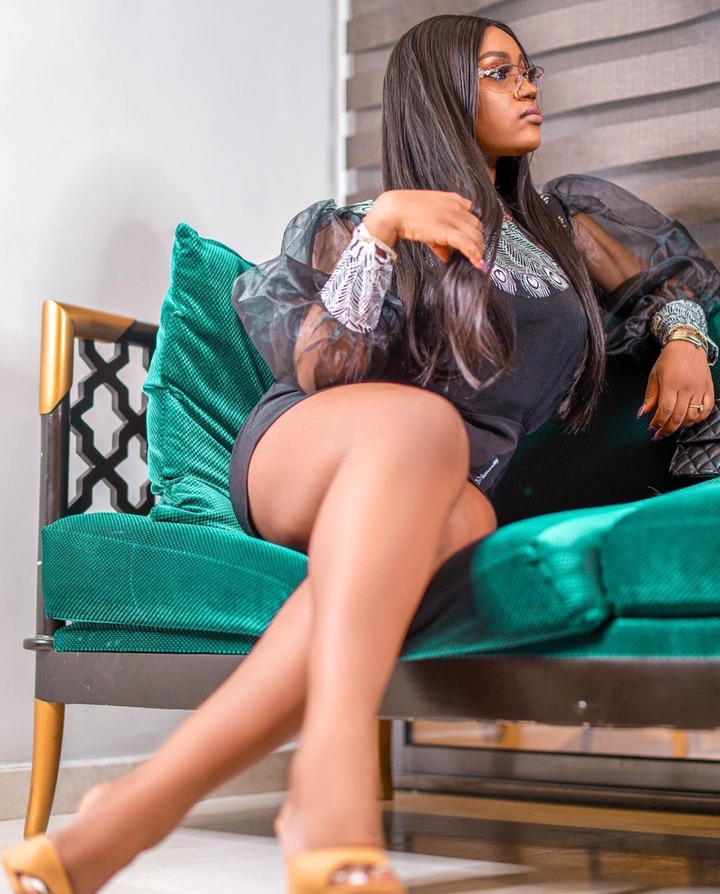 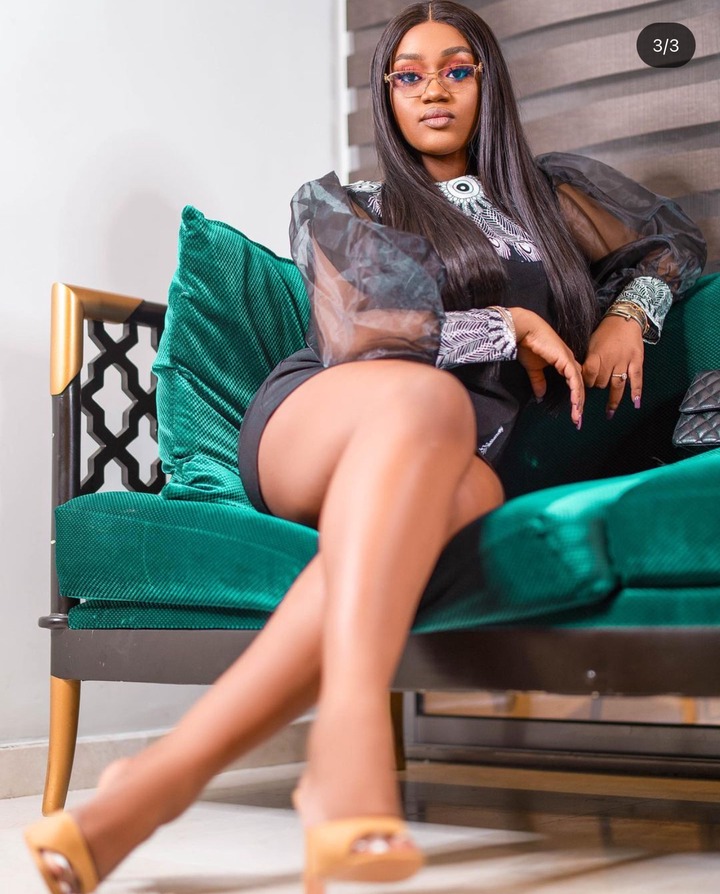 Below are photos of Mya Yafaii: 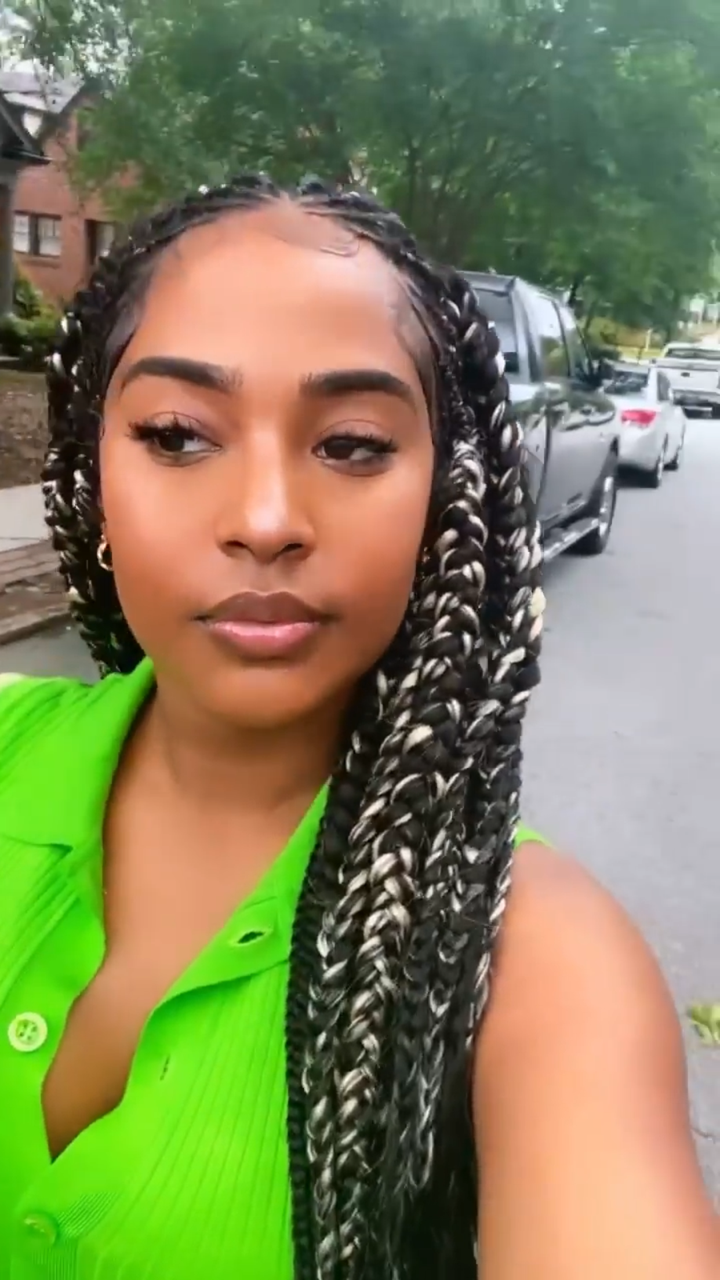 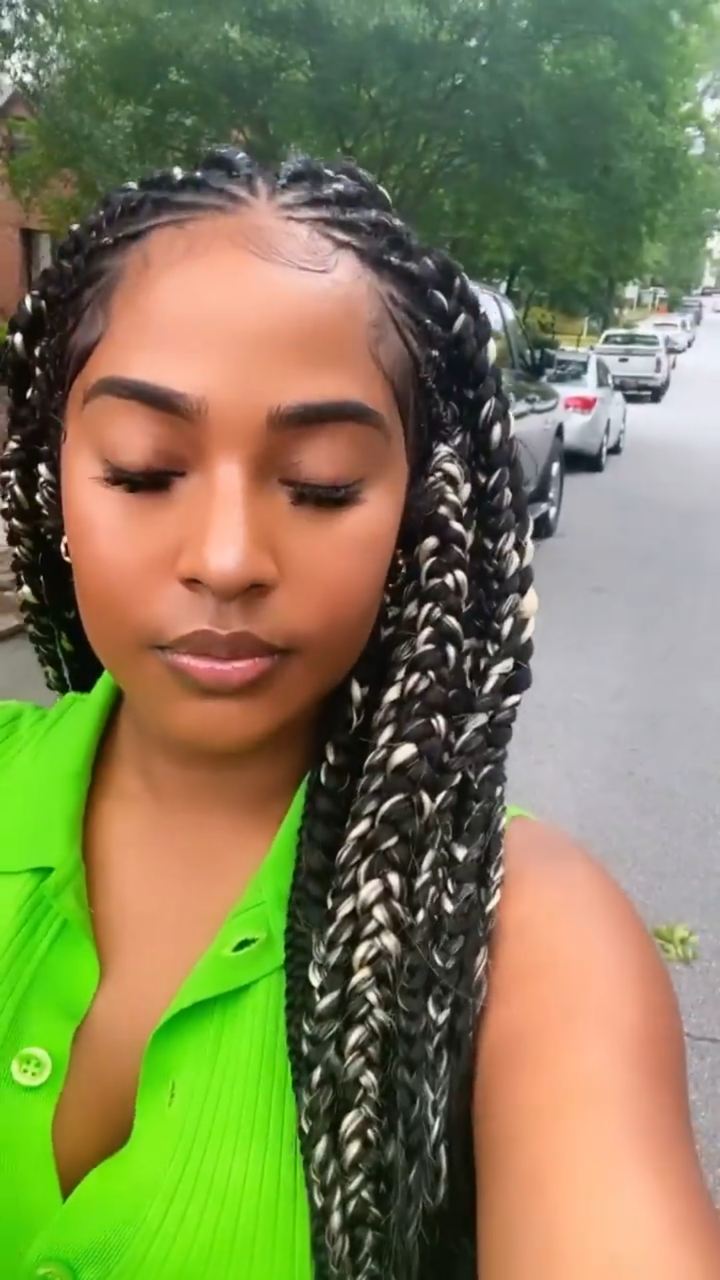 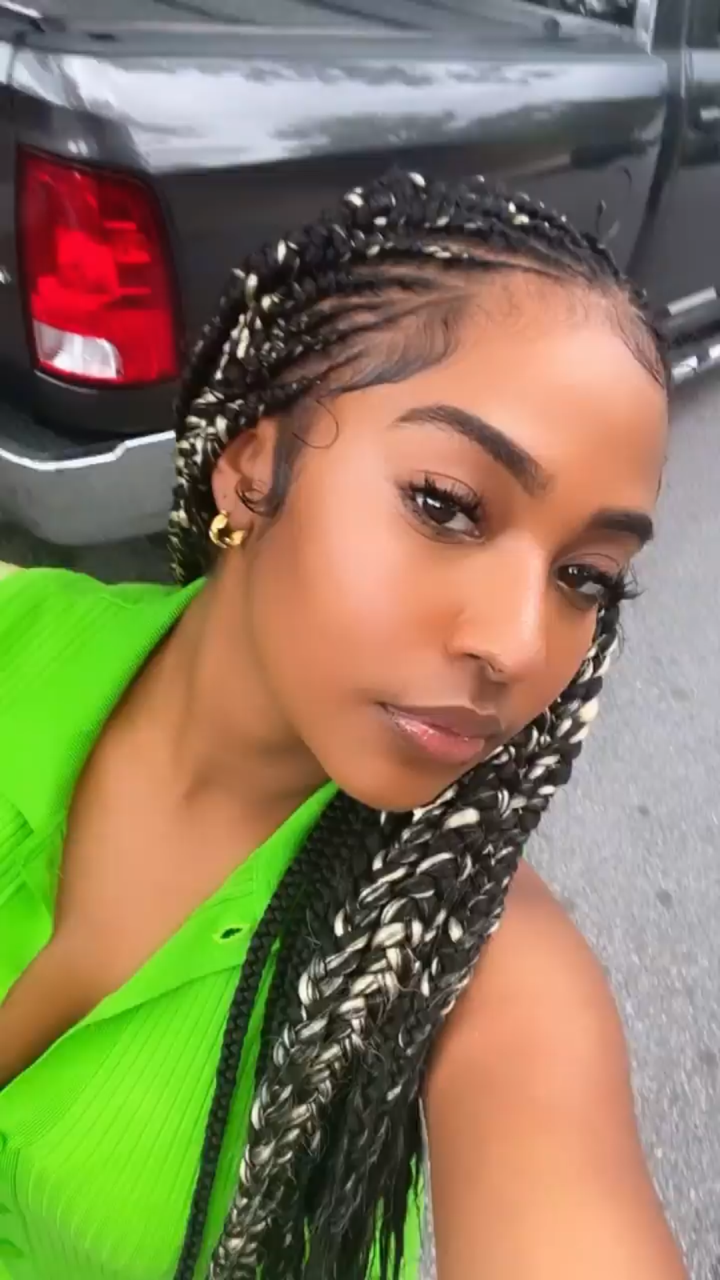 Film maker who tried to use Taooma to chase clout by falsely accusing her finally apologises
One of the boys who assaulted girl for doing a Tiktok video using Cult slangs, speaks after getting caught (Video)
“I will send you N55K to get rid of that doomed pregnancy” – Lady shares chat with boyfriend who got her pregnant
Nigerians mock lady who said she rejected N150k an admirer offered her to go on a date because “She’s not cheap”

Black is beautiful 😍😍
Chi u too fine joor

Choima is the most beautiful