Indeed the romance between Chioma and Davido might have come to an end, and maybe the rumours that have been for weeks now are true. 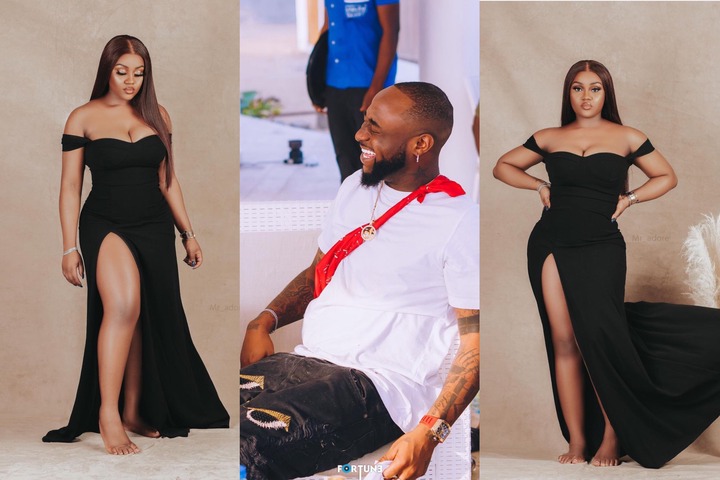 Chioma is having her 26th birthday today, and she just shared new and exquisite photos for her day, but her said lover is nowhere near to celebrating her on social media.

Chioma, on her end, dazzled in her black dress while Davido shared a somewhat ‘out of context’ photo that had a silly look.

The photo which Davido shared was gotten from the music video he dropped yesterday, and the photo is being used as a meme on social media now.

Check out the photo Davido shared below: 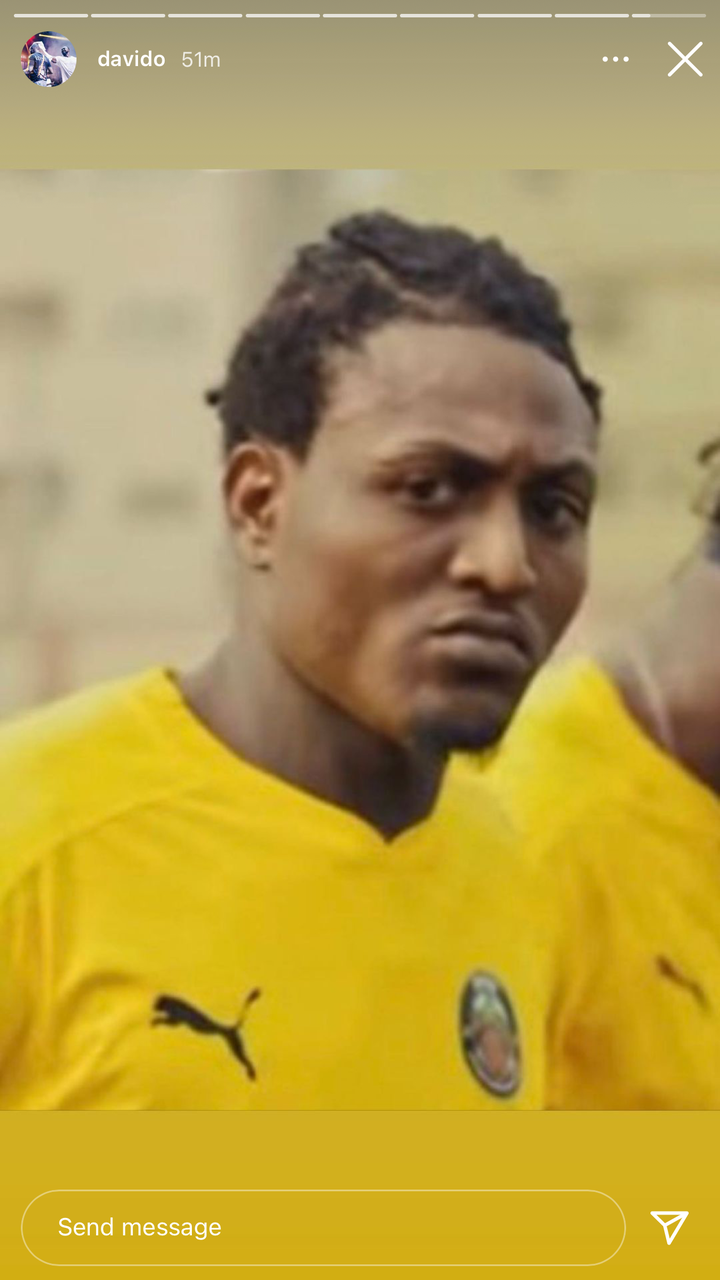 It's sceptical, like I said, and could mean nothing, but the photo was shared by Davido a few minutes after Chioma posted pictures for her 26th birthday.

David, however, is yet to wish her a happy birthday, something that is unusual when the whole world knew they were on good terms.

Check out the photos Chioma shared for her birthday below: 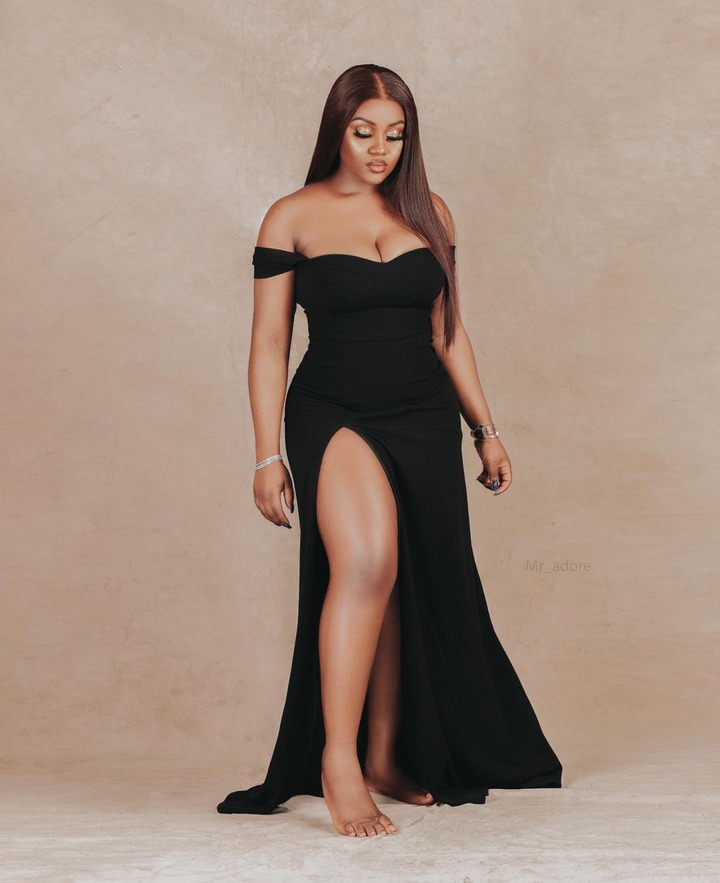 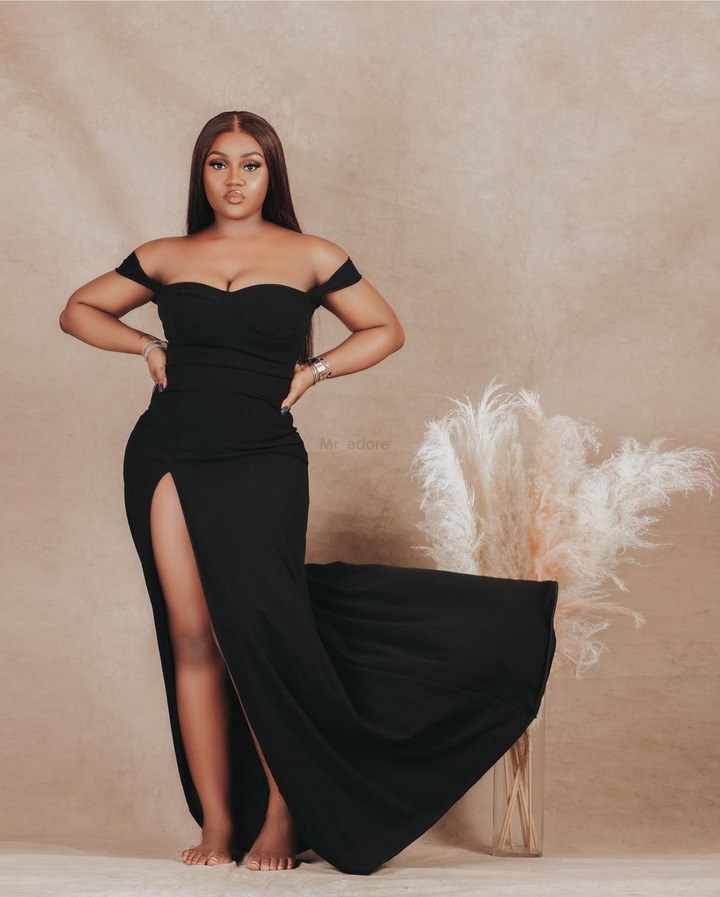 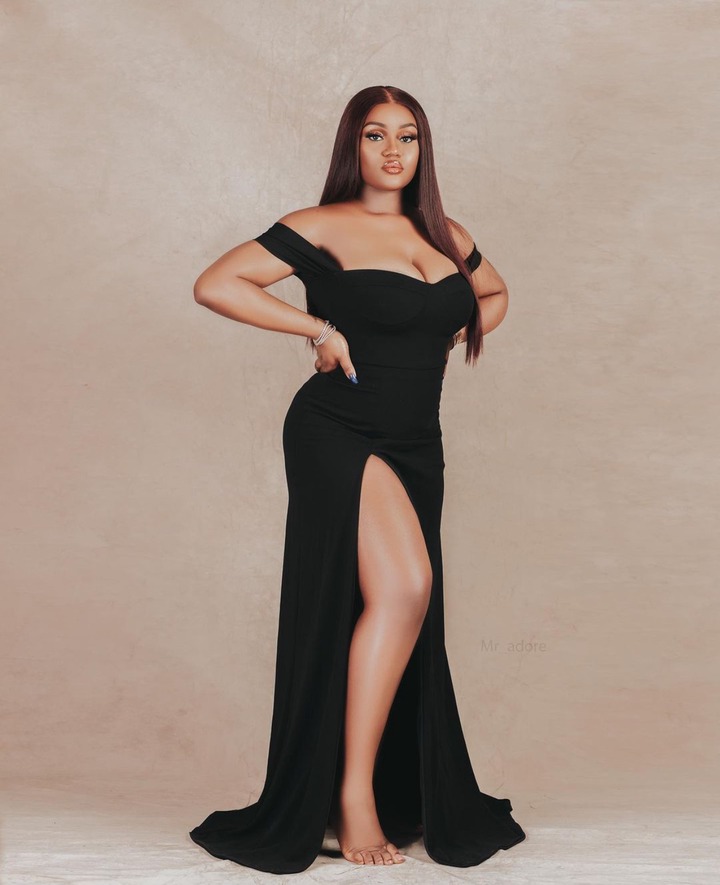 Happy birthday to our lovely sister and long life 💖💖💖