Pheelz Opens Up On How 'Finesse' Was Created
Posted by

Phillip Kayode Moses, better known by his stage as Pheelz, a Nigerian ace producer, singer, and songwriter, has revealed the making of his breakthrough hit "Finesse." 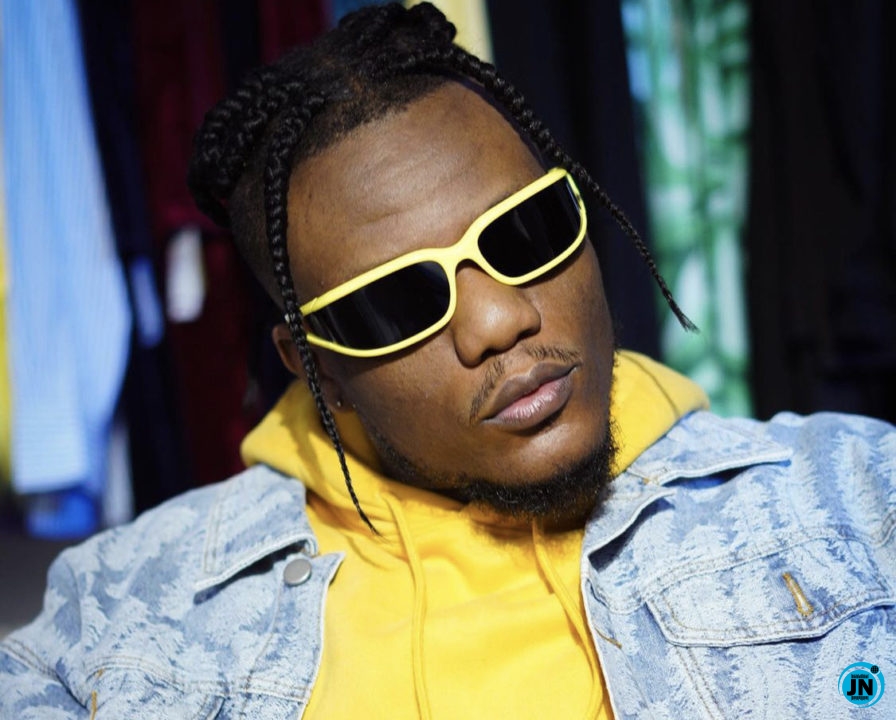 The 27-year-old producer, who is now pursuing a singing career, sealed it with his smash track 'Finesse,' which he co-wrote with BNXN and has since become a global hit.

The award-winning performer, who was recently signed by Warner Music, stated in an interview with Billboard that he had no plans to write a song like 'Finesse,' which he wrote during a training session with his newly signed producer, Michael.

He admitted that he was attempting to educate the aforementioned producer how to use a studio application. For "Finesse," the producer, who was still learning, began playing guitar loops.


Pheelz encouraged him to finish up the beat and the rest, as they say, is history.

Regina Daniels debunks reports that her husband is 74, as she finally opens up on his real age (Screenshots)
If You Quit Music, God Will Give You A Husband: Nollywood Actor Tells DJ Cuppy
US election: I’m very disappointed in Supreme Court —Trump
Bobrisky shades celebrities as she flies private jet with house help, PA and makeup-artiste