Phillip Kayode Moses, better known by his stage name Pheelz, is a talented Nigerian producer, singer, and songwriter who has landed an international record deal. 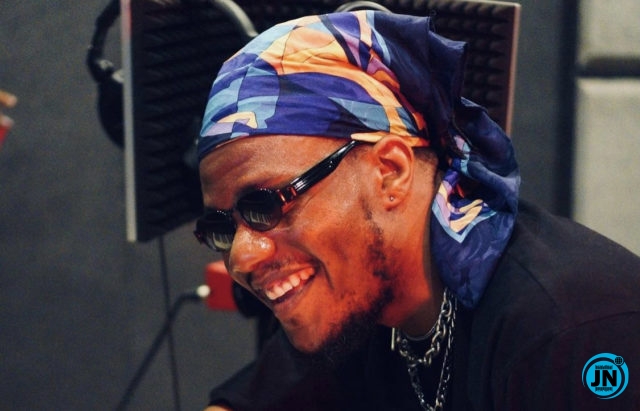 The ace producer/singer, whose song "Finesse" is now causing a stir for being the world's most shazamed record, among other achievements, is the newest member of Warner UK, a crucial global affiliate of Warner Music Group.

According to sources, Pheelz is the company's President/A&R Steve-o Carless' first signing.

Pheelz, who is 27 years old, will be signing to the label alongside Anne-Marie, Charli XCX, Foals, Jess Glynne, Kano, Liam Gallagher, Muse, Paul Weller, Royal Blood, David Bowie, and others.