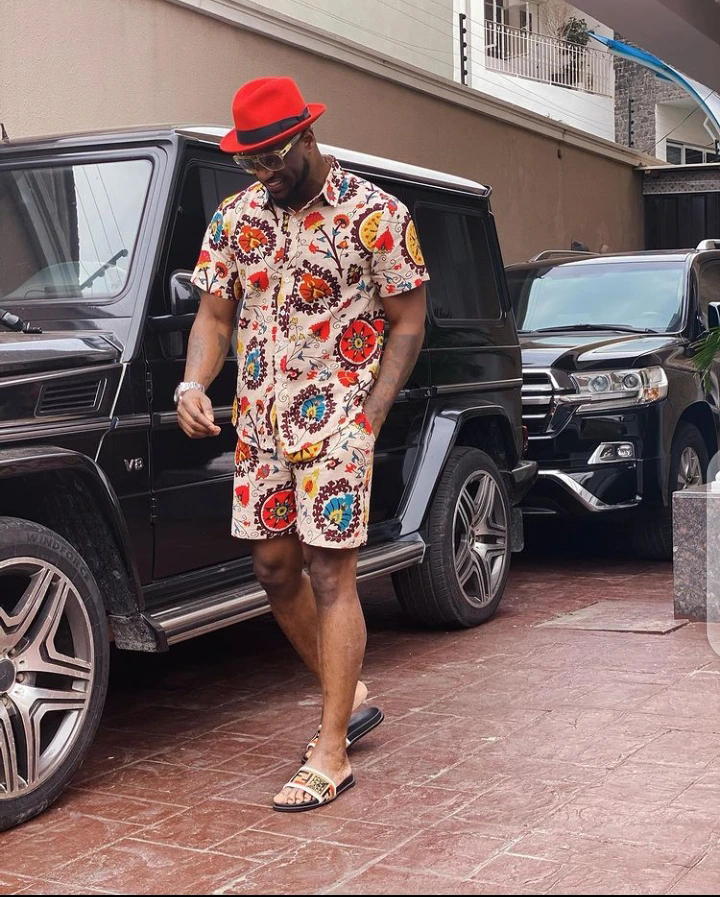 Peter Okoye of P Square has made an important important announcement for his friends and fans on Instagram.

The millionaire artist made this announcement on his Instagram handle where he says his new nick name now is ‘Daddy P’.

It is good to know that despite the hitches in his relationship with his twin brother, both are doing awesomely well separately.

As is generally known that Mr. P was more a dancer than singer when they were together, his brother Rude Boy did almost all the singing. 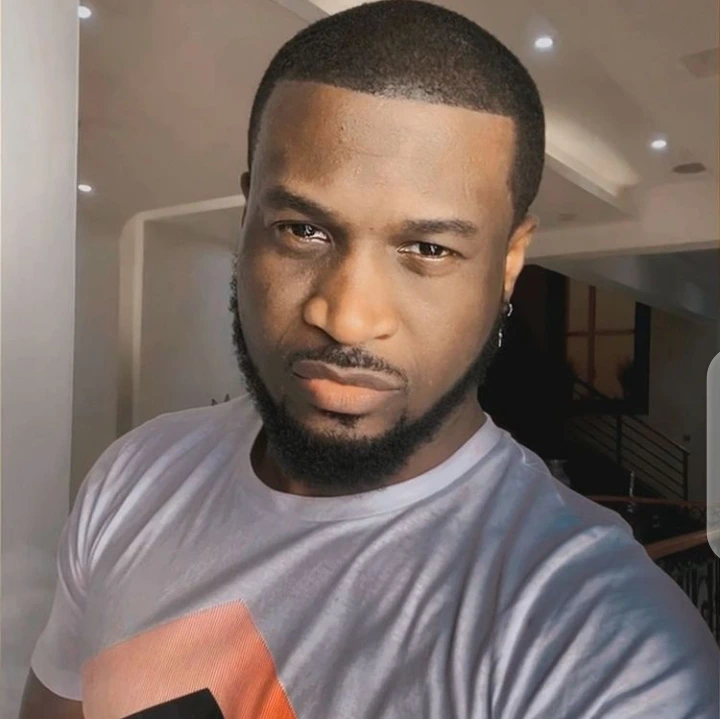 Since their separation, Rude Boy already have multiple hit songs that made waves in the Nigerian music industry, e.g Reason with me, Woman, and few others.

But his brother, Mr. p has struggled through only to release an album late last year that got a lot of negative reviews.

Meanwhile, he is busy with other personal businesses and projects in among which is his ZOOM UP YOUR LIFESTYLE online draw and a wine producing factory that he recently opened. 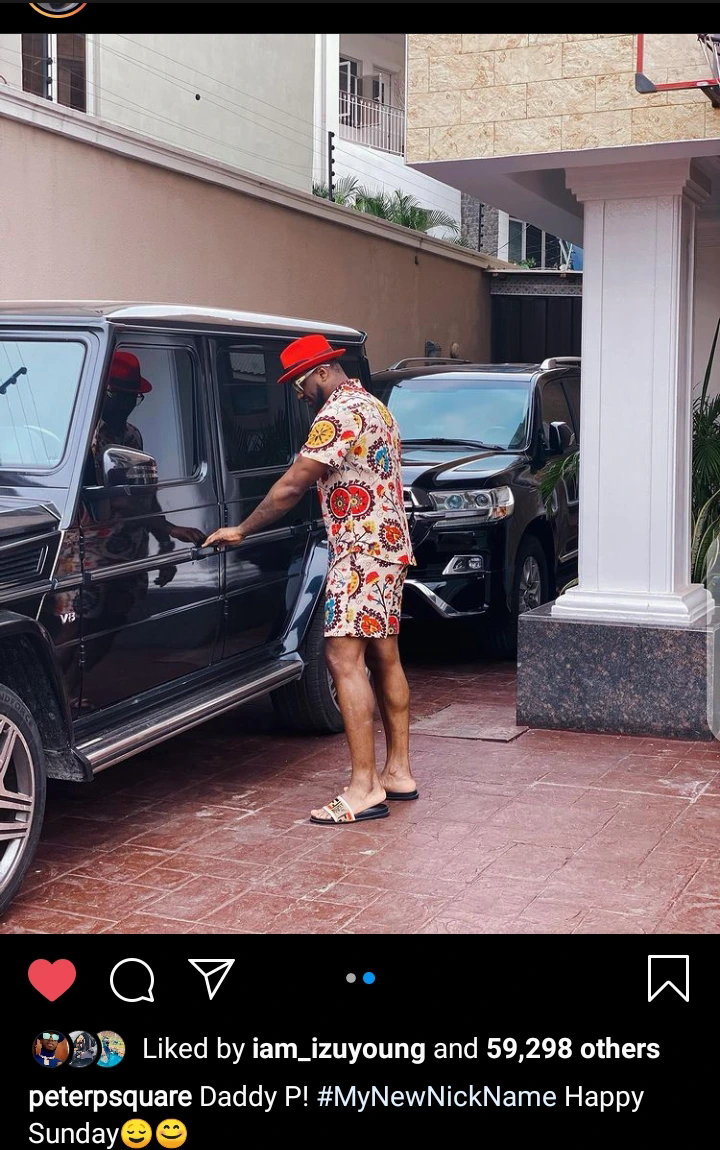 Sharing his pictures today, he announced that his new name is “Daddy P”.

This means that Daddy P can now suffice for his all-time stage name, Mr. P even though many of their fans have refused to subscribe to these new individual names, insisting that who they know is P Square not Mr. P or Rude Boy.