Peruzzi, a DMW signee, has chosen sides in the Tiwa Savage vs. Seyi Shay feud. 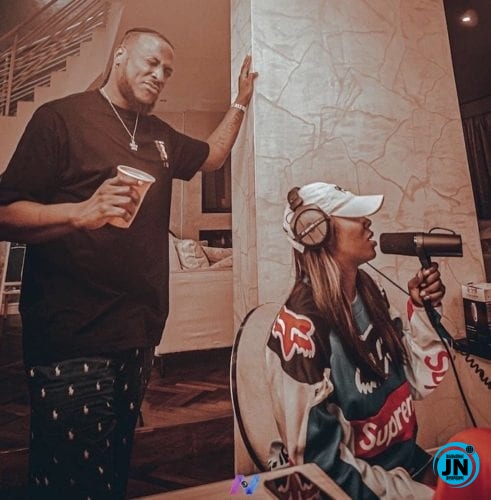 Tiwa Savage and Seyi Shay were recently on Twitter's trending topics after a video of their fight went viral.

In response to the viral video, Peruzzi made it obvious that he supports Tiwa Savage. Peruzzi hinted in a post on his Instagram account that Tiwa has had enough of Seyi Shay's shenanigans and has now decided to speak up.

He further indicated in his tweet that Seyi Shay attempted to assassinate Tiwa's reputation with her diss track and interview with Ebuka in 2016, despite the fact that Tiwa never did interviews or mentioned her conflict with Seyi Shay on social media. 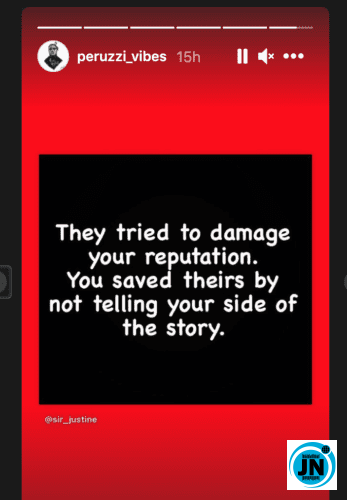 Netizens mention Mercy Eke as Ike Onyema throws big shade at girls with artificial butt (Video)
"I’m Too Original, To Act Like Someone Else" – Tacha Shades Mercy Eke At BBNaija Reunion
See Why Davido And Nicki Minaj's Fans Shaded One Another On Twitter (Photos)
”The world richest man returned to work, but your fav is crying because Nicki Minaj followed her” -Shade Trolls Tacha