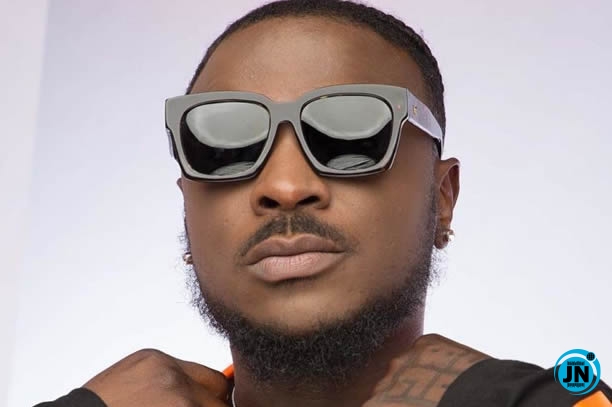 Fast rising Nigerian singer, Tobechukwu Victor Okoh, professionally known by his stage name, Peruzzi has opened up on why he went to medical school and why he abandoned the profession for music.

The singer who is signed to Davido Music Worldwide (DMW) made the revelations on an Instagram live interview with music executive, Ubi Franklin on the 16th of April, 2020.

“I went to medical school because of my mother. I had to abandon the lab coat (Doctor’s robe), because it wasn’t giving me what i want.” He said.

Peruzzi also added that he found satisfaction in music as music is what he loved doing.

When asked on who inspires him in the entertainment industry, Peruzzi revealed that; Tuface Idibia, Annie Idibia, Davido and Larry Gaaga.

Dammy Krane Calls For The Ban Of Nigerian Music In Ghana
30BG COME FORWARD!! Do You Think This DMW New Signing Will Shake The Industry With Her Music?
I Will Sign Shatta Wale To My Music Label – Shatta Bandle Brags
#14thHeadies: Davido’s 1 Milli Wins Best Directed Music Video