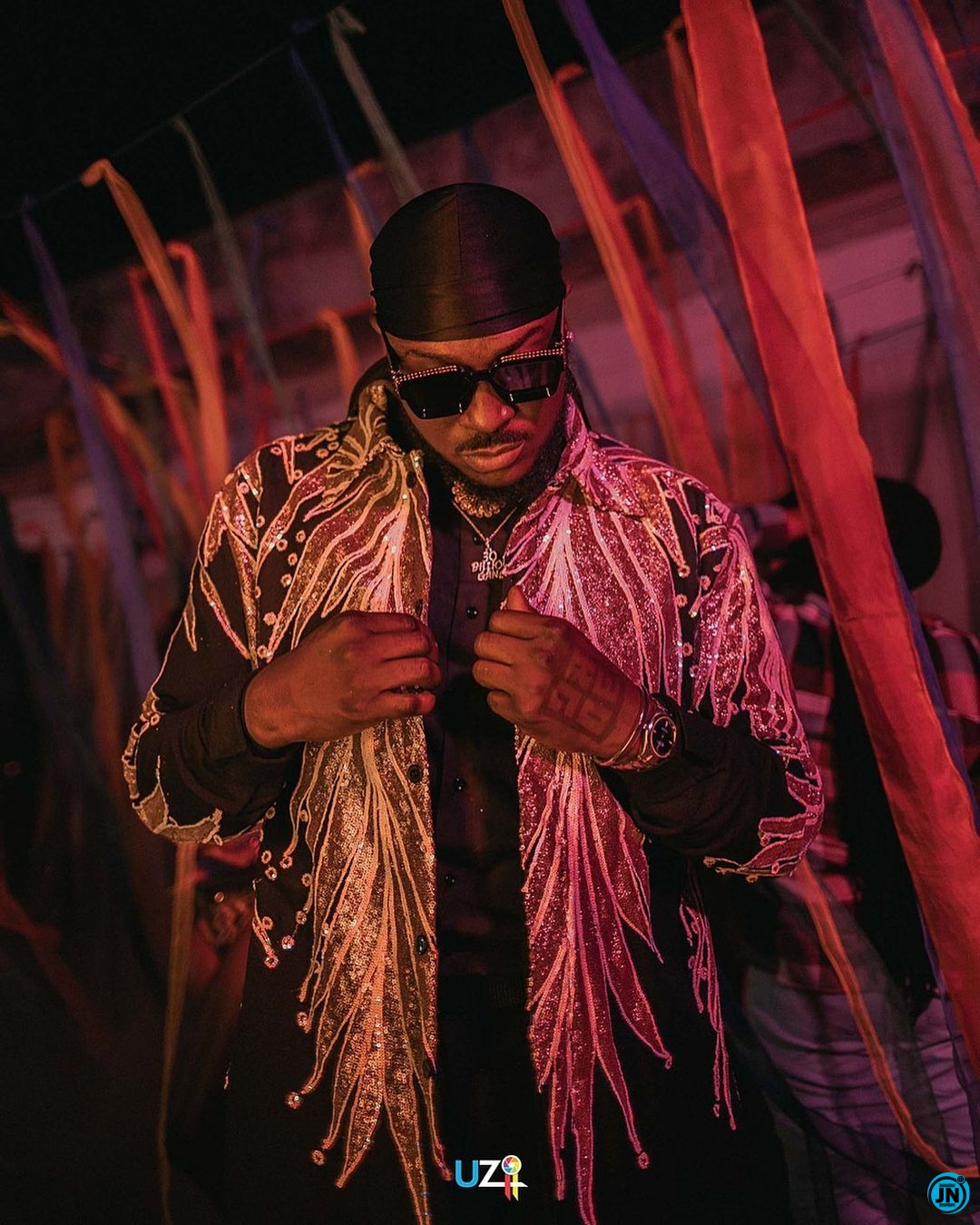 Popular Nigerian singer, Peruzzi has replied a troll who called music executive Davido his slave over an artwork.

The award winning artist was portrayed a King on twitter, by a fan who shared a beautiful artwork of him. 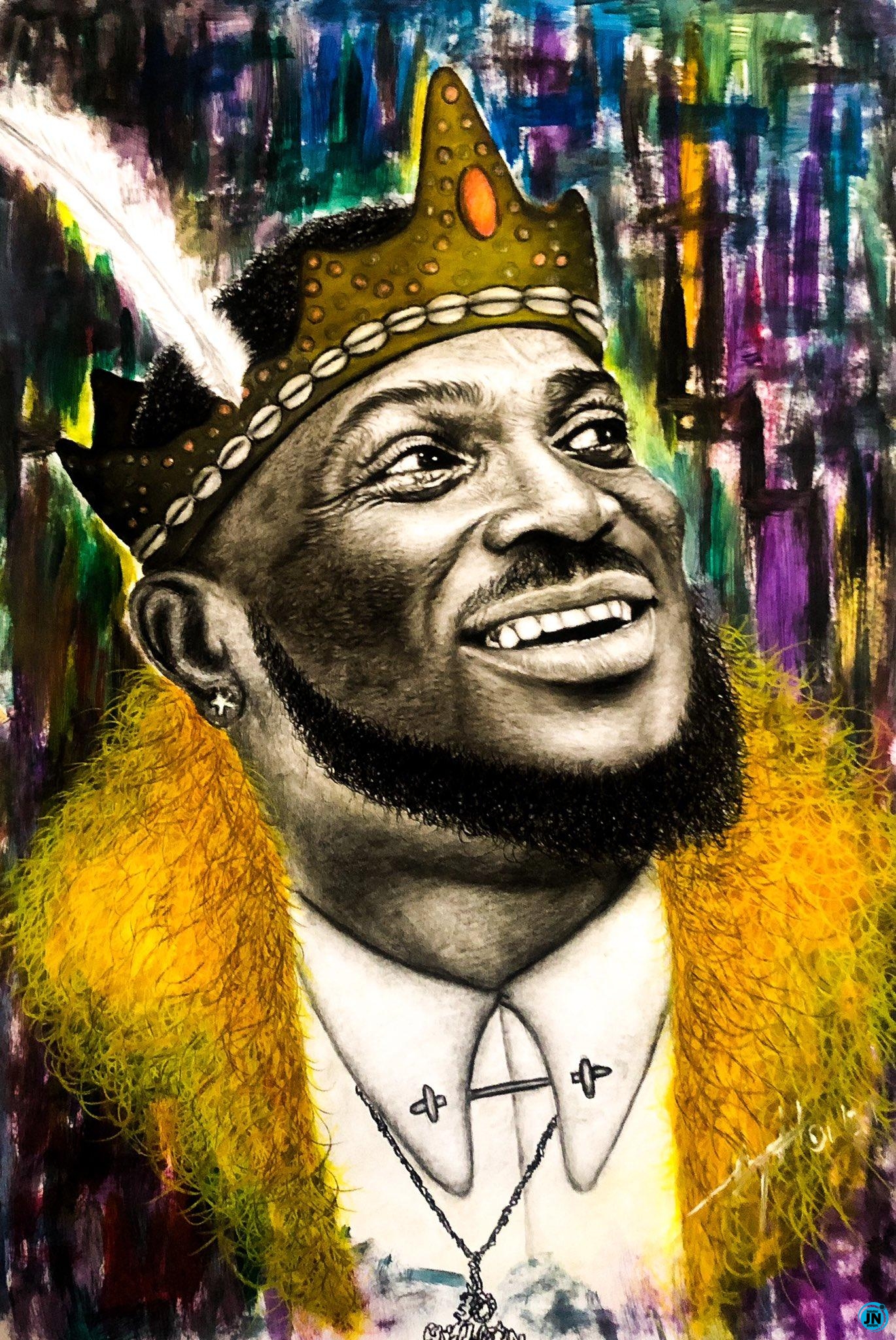 Reacting to the artwork which depicts the majesty crooner as a king, a Twitter user, identified as Dammy Crisis, said,

“This your artwork portray you as a king. Wetin your oga, Davido kon be? Abobaku (A Yoruba name given to a slave who is buried with the king when he dies).” 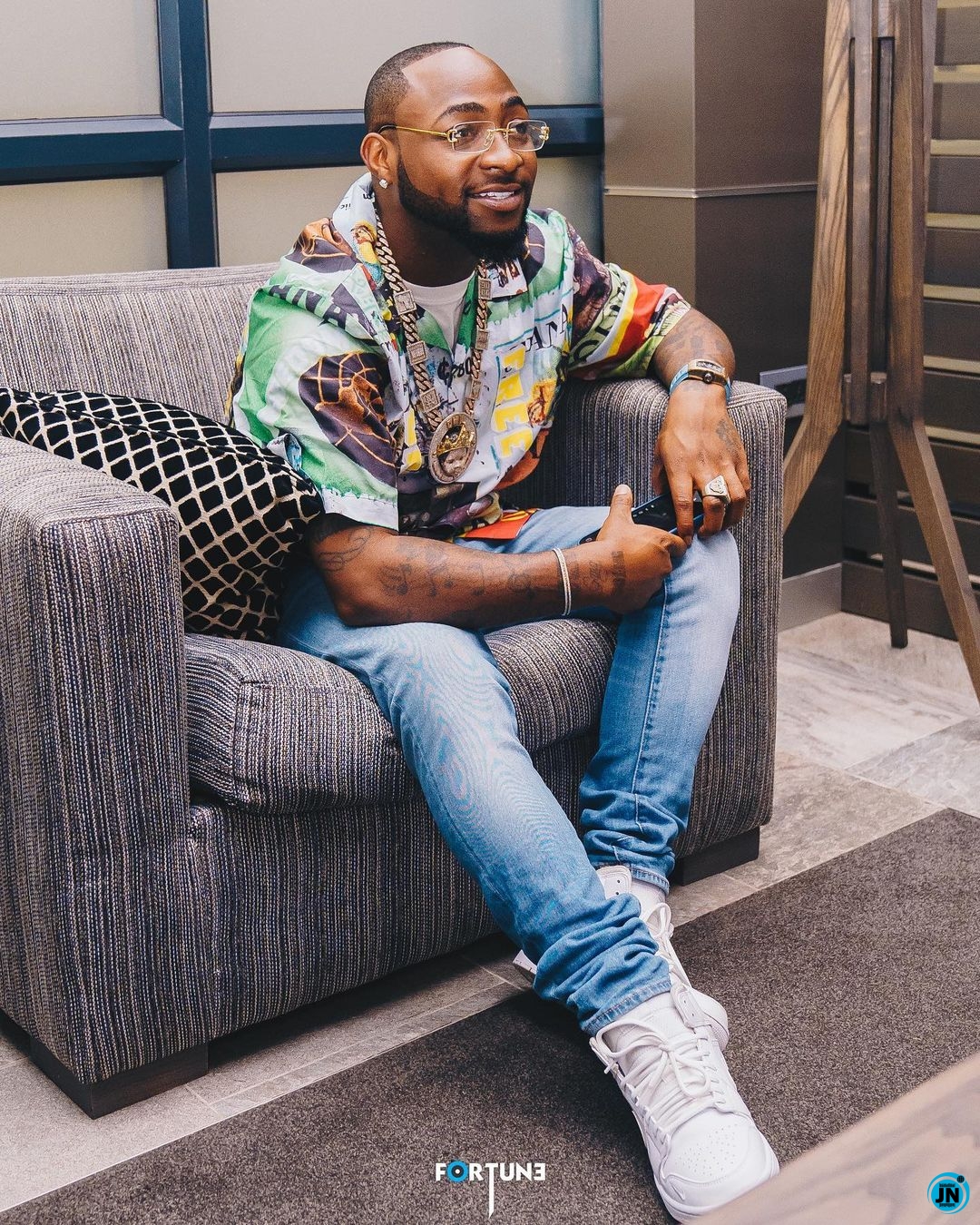 In response, Peruzzi blasted the troll for making such derogatory statement.

“Na only one king dey? your brain weak.”

‘This Is Your Only Talent’ - Troll Slams Tacha After Posting New Video, See Replies
See The Replies Twitter Influencer Got After Saying Rema Is Better Than Burna Boy And Zlatan
Swae Lee calls Wizkid his ‘twin’ as fan kicks for another collaboration; he replies.
“Apologise for what?” – Laycon angrily replies fan who asked if he will apologise to Erica (Video)