Pere finally opens up on his relationship with BBNaija winner, Whitemoney in new interview (Video)
Posted by 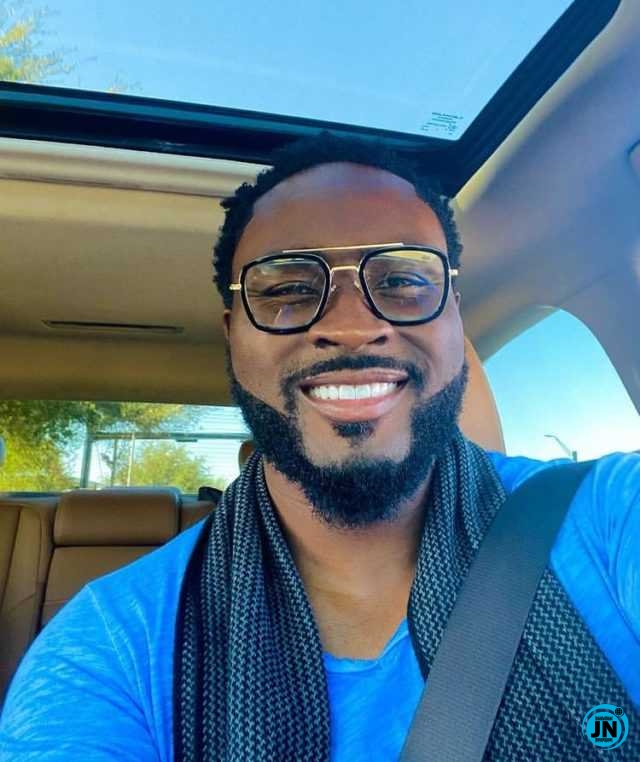 BBNaija star, Pere has now addressed his relationship with Season 6 winner Whitemoney, during their stay in the Big Brother house.

He also opened up about how he felt being a wild card among the housemates, in a new interview with BellaNaija TV.

Recall that Pere got into frequent quarrels with Whitemoney who eventually won the N90M prize — especially during his reign as Head of House. 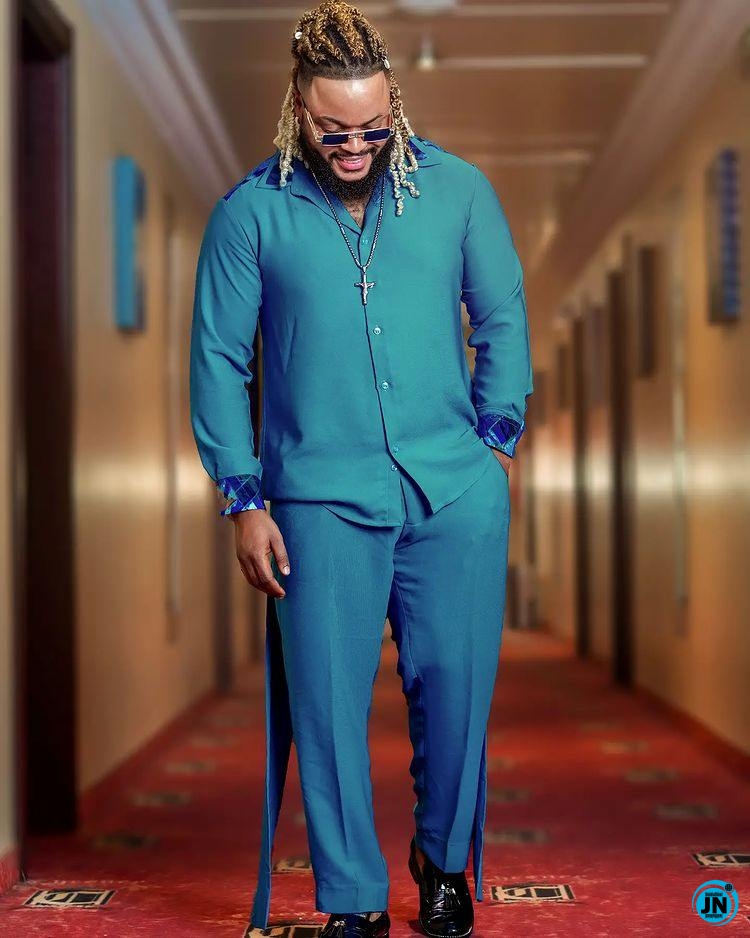 While responding to questions, Pere said of Whitemoney, addressing their relationship as co-housemates;

“We just didn’t understand each other since we both came from different backgrounds and have different personalities, we were bound to clash”

He also revealed some more things about their relationship and then played a game of “two truths and a lie”.

“Na mumu dey join celebrity fight” – Reactions as Mercy Eke and Tacha are spotted together at Alex’s birthday cinema hangout (Video)
Lady arrested for making false rape and kidnap claims on Twitter (Video)
BBNaija: I Like Ashawo Dresses, If My Ass Or Breasts Don’t Show, I Don’t Want It – Angel (Video)
Magician Shocks Davido And His Entire DMW Crew, As He Entertains Them With Magic (VIDEO)