During the show, the duo were lovebirds, even though the affection was onesided as the ex-beauty queen insisted on not wanting an affair with Ozo.

This however may have been misinterpreted as a way of getting back at Nengi as the entrepreneur ignored her during the finale party. 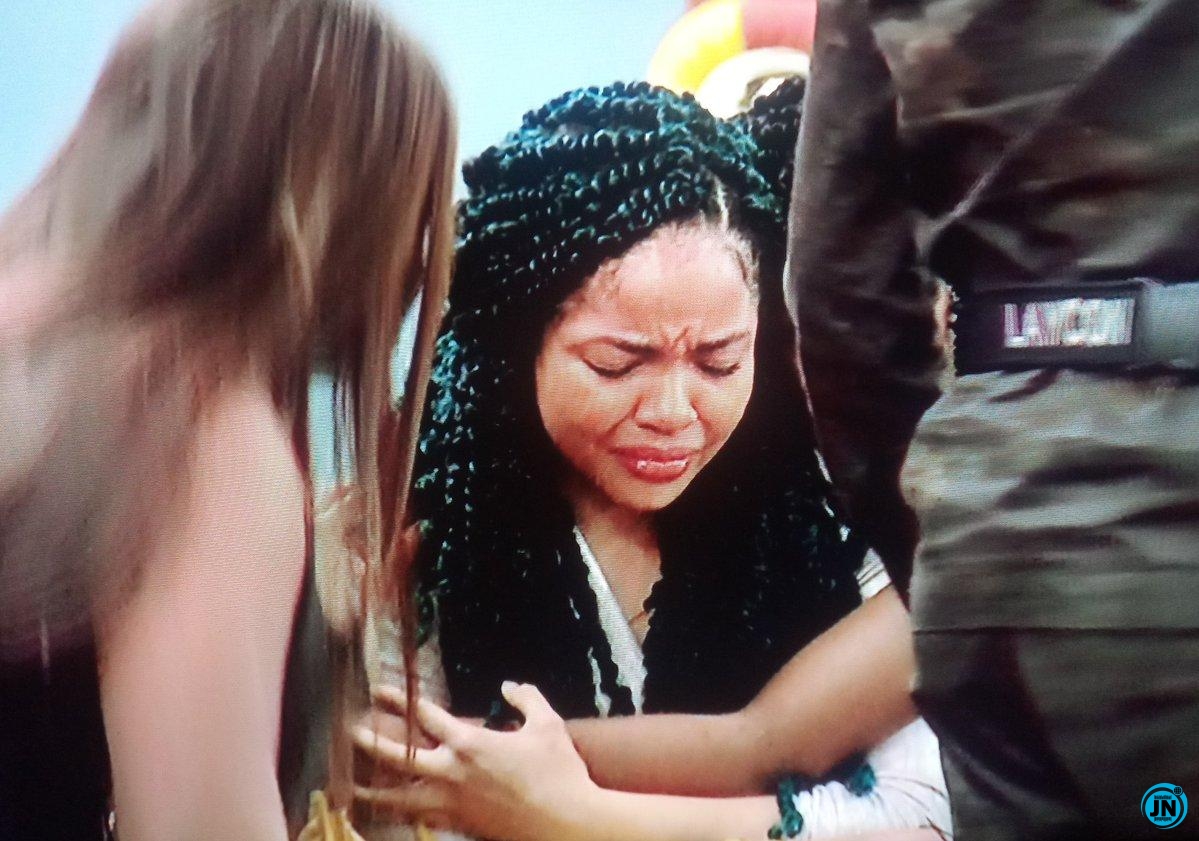 In a recent interview, the entrepreneur stated that it was never his intention but a directive from the organizers of the show to stay clear from the finalists.

In his words when asked;

"No, that was the directive. We were instructed not to get too close to the housemates because they didn’t want us to give them clues.

I felt bad when I saw her cry and couldn’t wait for Sunday to come so I’d tell her why I did what I did.” Ozo said.

OZO DID NOT IGNORE NENGI

He said he never ignored Nengi at the party that it was the directives they were given ND he felt bad seeing her cry ND couldn’t wait for the next day to tell her it wasn’t what she thinks it was.#MyOZOMoment #TheNengiEra pic.twitter.com/fLsOZREuqj