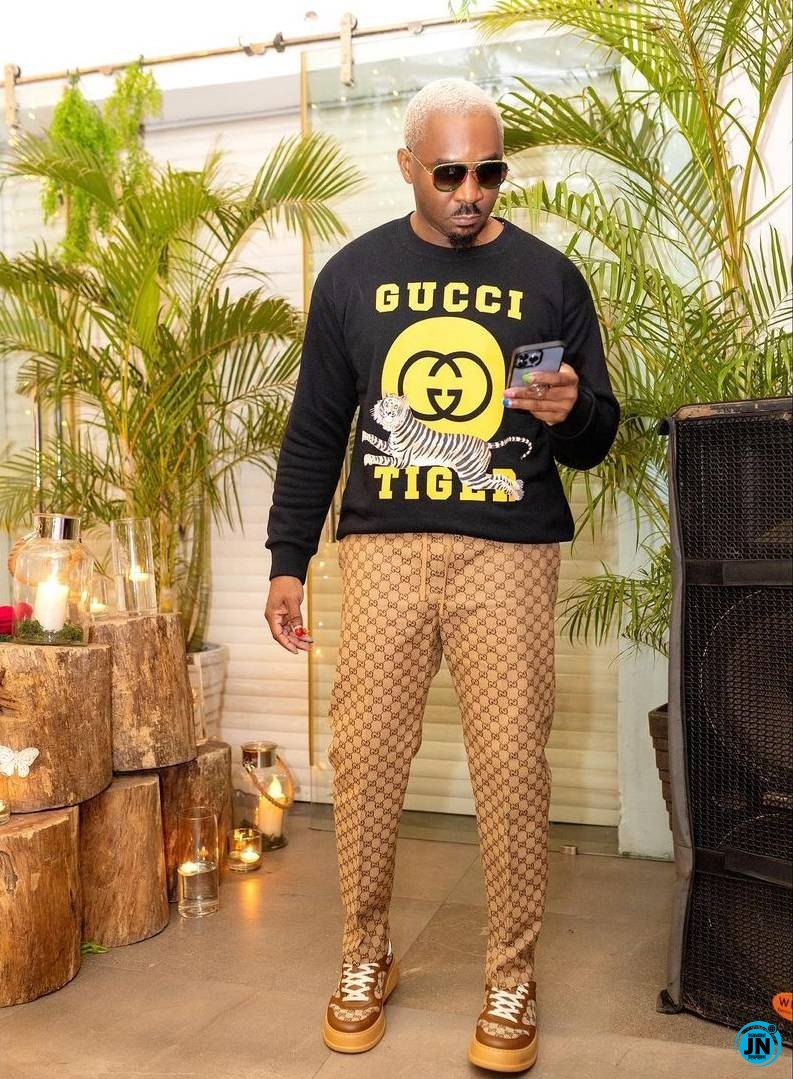 This comes following a video of UNILAG students lauding the singer for performing extraordinarily in the bedroom leaked tape that made waves on social media.

According to Pretty Mike, the tape does not deserve the credit it got because of how small Oxlade’s third leg was. 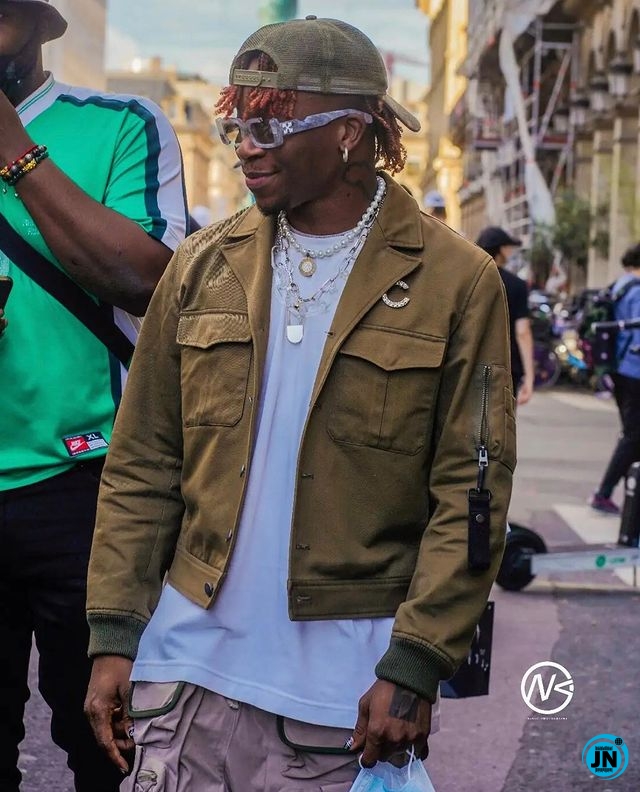 “In my opinion, The Oxlade Video is just there, No big deal…. So it’s either you guys can’t F**k or you girls have been f*****g trash and small🍆 cuz I don’t understand the noise 🤔

Her Pu**y was even dry, Reason why he had to put Saliva there plus E 🍆 no big reach for him to be sampling it everywhere….some men carry extra baby leg inside trouser. Abeg Get out,”

See Photos Of Wizkid Third Son, Zion In School
Kizz Daniel Set To Drop His Third Studio Album Titled; 'King Of Love'
BBNaija: “You Are Long Like Third Mainland Bridge, But Your D*ck Is Too Small” – Vee Finishes Neo (VIDEO)
#BBNAIJA2020: Wathoni Becomes The Third Female Housemate To Be Verified On Instagram