Oxlade was in his hood last night to show love to his Surulere followers, and he appeared to be without security. 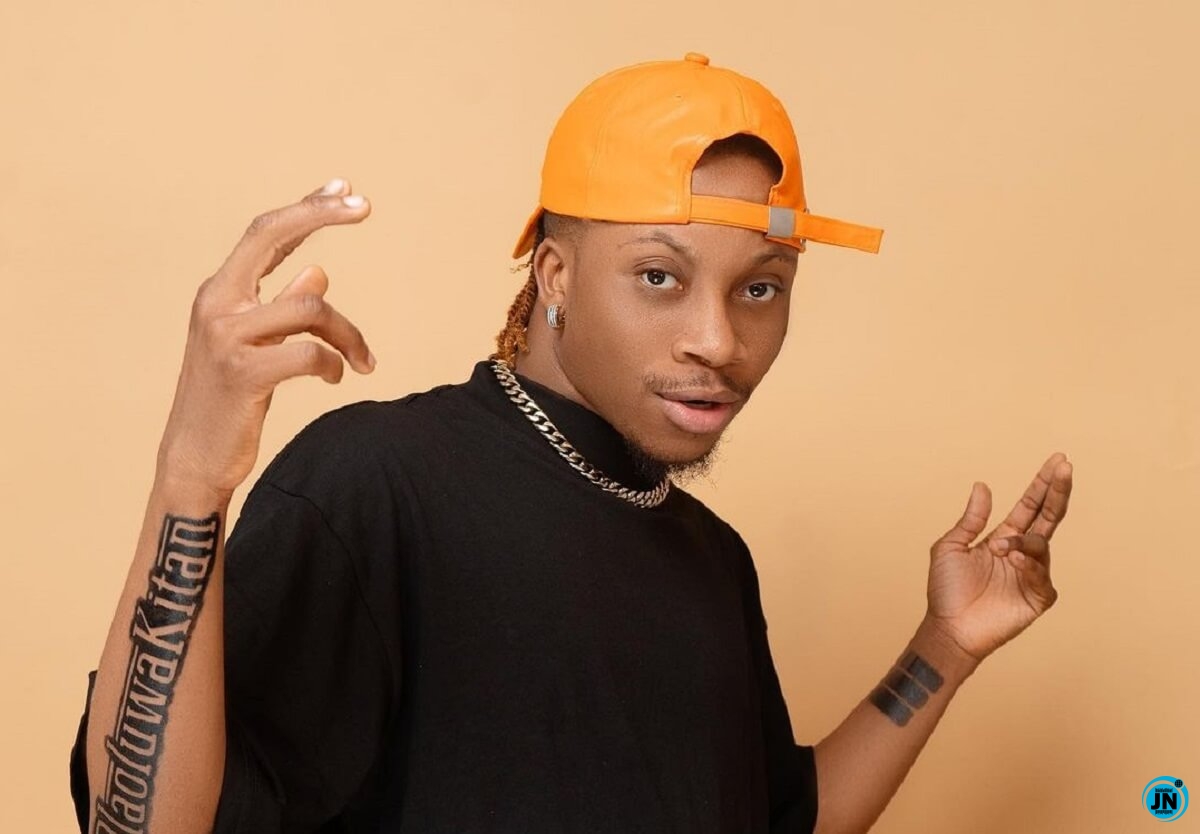 In a video posted to the “DKT” singer's official social media account, fans can be seen chasing him down and chanting his name, while his caption reads, "SURULERE."

However, a well-meaning admirer advised him to seek greater security the next time he travels because things might change quickly. He went on to say that the singer must be cautious of those around him since he can only trust himself.

Oxlade's response indicates that he did not take the advice well, as he asked the fan to bring two mobile police officers with him when he visits his own family residence next.

In his words, “Carry two pool go your family house when u wan go see your brother” 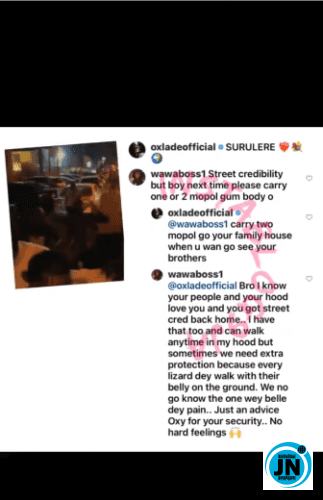