“Otedola is worth over ₦500billion, wetin I get?” – Davido’s PA, Israel slams those mocking him for apologizing to DJ Cuppy
Posted by 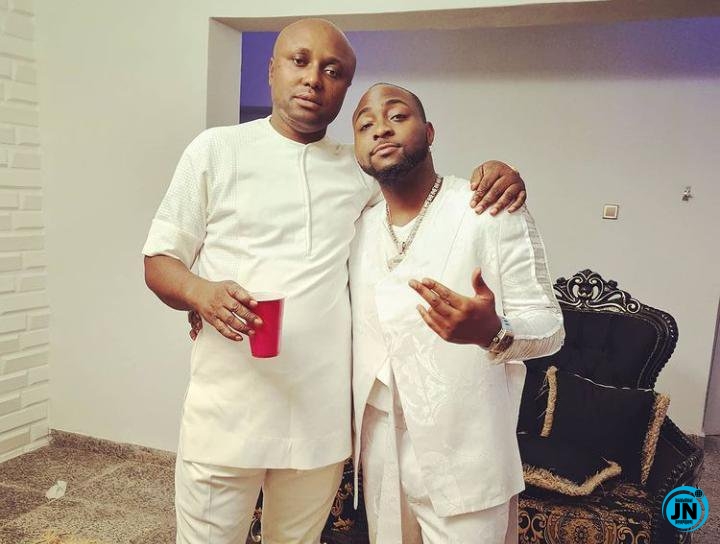 Nigerian superstar, Davido‘s personal logistics manager, Israel DMW has revealed the actual reason he apologized to DJ Cuppy is because of his father’s wealth.

The singer’s PA disclosed this in a now deleted post he made via his official Instagram page on Saturday morning, February 13 2021.

Recall Israel landed himself into trouble after he alleged that Nigerian billionaire, Femi Otedola’s daughter, DJ Cuppy didn’t pay for his collaboration with singer, Zlatan. 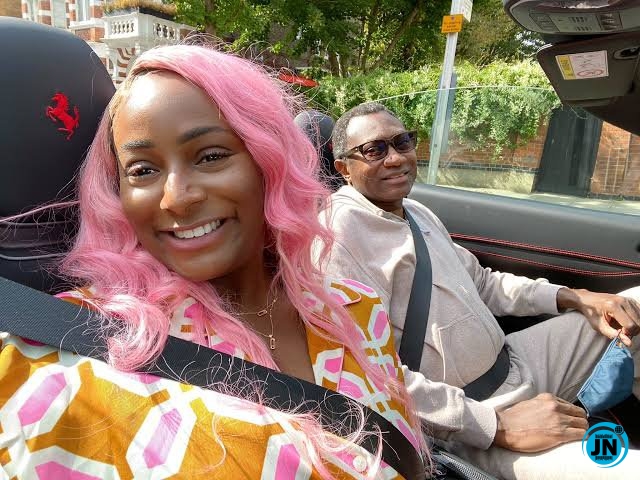 Reacting to his claims, DJ Cuppy threatened to take him to court unless he issues a public apology, which he did and vowed it would never happen again.

However, Nigerians have continued to drag Israel on social media for being “an empty vessel that makes the loudest noise”.

Israel has now taken to social media to reveal that he apologized because of DJ Cuppy’s father’s influence, noting that he comes from a slum whereas the Otedolas worth over N500billion. He also said he might seize being in circulation if he didn’t apologize. 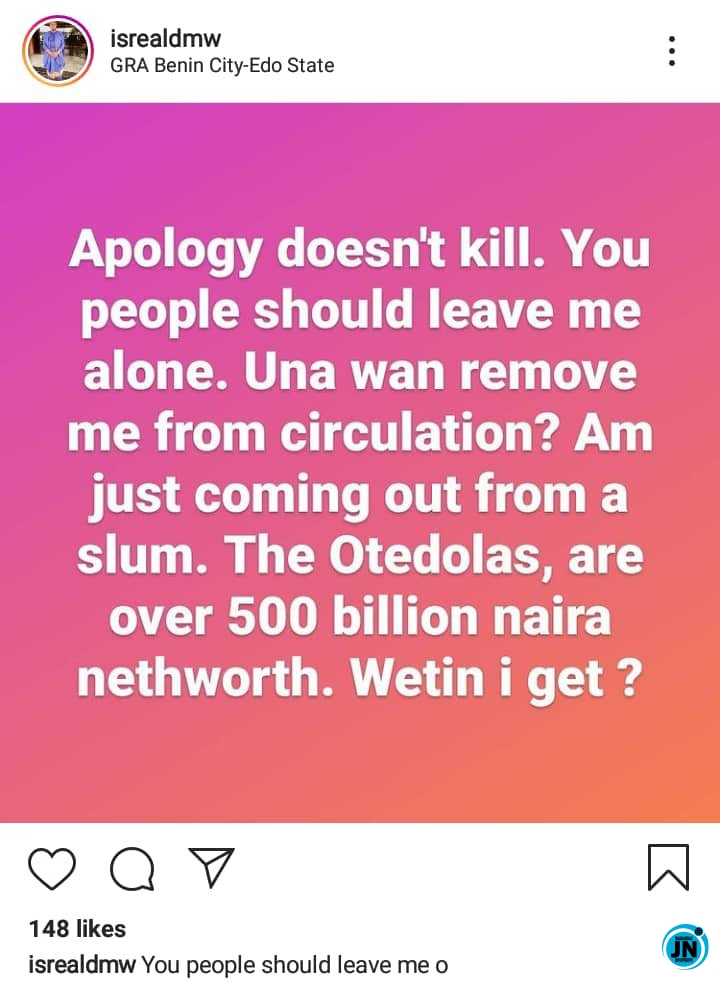 “I was misinformed, received several death threats” – Lady who dragged Mercy Johnson over daughter’s school saga finally apologizes (Video)
“I still eat from the table you set for me 3 years ago” – One time beneficiary praises Bobrisky
Covid-19 Restriction is just a way of putting people out of business – 50 cent
She was a victim of rape and a child bride – Laurie Idahosa attacks Pete Edochie after he revealed his mother married at 15