“Osinachi’s husband hit her on the chest; she didn’t die of throat cancer” – Osinachi’s sister opens up
Posted by 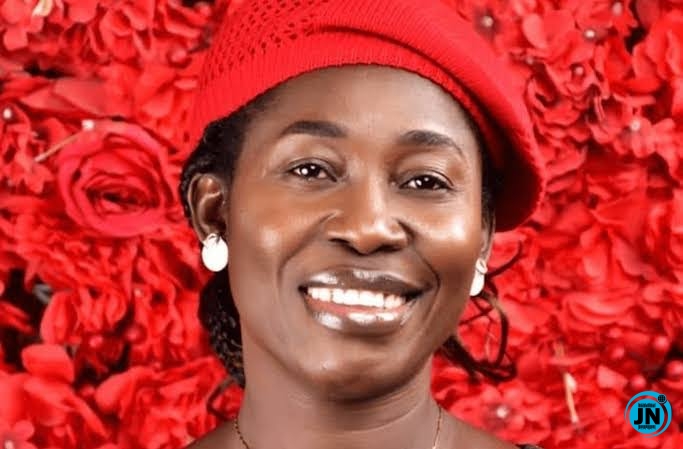 The family of late gospel singer, Osinachi Nwachukwu has refuted claims that the singer died of throat cancer.

News broke on Friday that the ‘Ekwueme’ singer had passed.

Reports claimed the singer died of throat cancer; although this was shown to be untrue as friends of the singer stated she died of domestic abuuusse instead.

Mrs Favor Made, the senior sister to the deceased singer and also the first daughter of the family, has confirmed the report on Sunday.

She stated that Osinachi cause of death was due to cluster of blood in the chest which was as a result of the kick she received from her husband.

“We heard it was cancer that killed Osinachi. She did not die of cancer.
The husband, Mr Peter Nwachukwu hit her with his leg on the chest.
All this while, he has been beating her but my sister hides all that she was passing through from us” 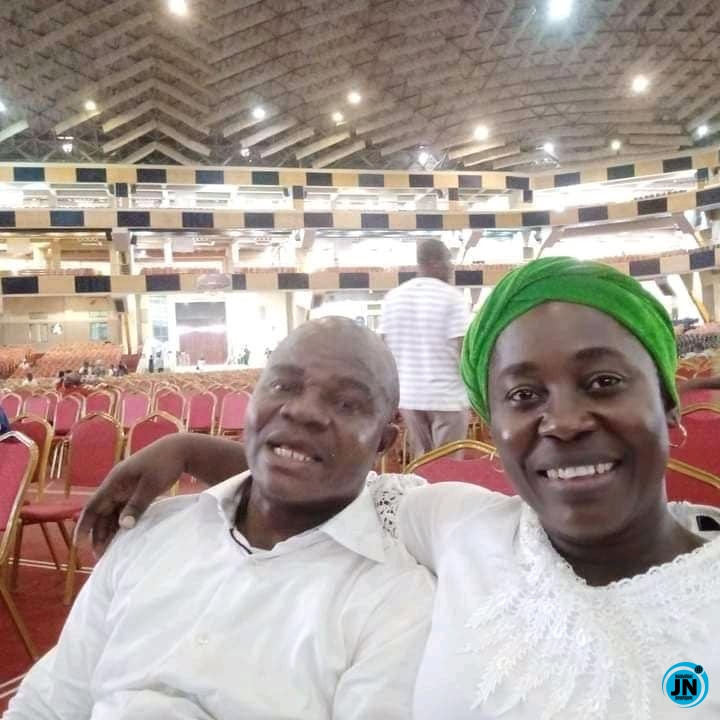 Osinachi’s sister revealed that the family had counselled her to exit the marriage, she, however chose to pray so that God changes him.

“We told her that they are not divorcing and that it’s just a separation. But she felt that God is against divorce.

We told her that separation is not a sin but just for her to stay alive and take care of her children.

She will always tell us to relax and that the man will change.So when the man kicked her in the chest, she fell down and he took her to the hospital but he did not even tell us”

When incident had happened, it was an acquaintance of Osinachi’s twin sister who had contacted her to ask her if “Did your sister tell you that Peter hit her on the chest?”

The twin had said no.

When Osinachi died, Peter did not immediately contact her family, according to Made, and it was not until 8 p.m. that he leisurely notified their mom of the passing..

“Osinachi’s husband hit her on the chest; she didn’t die of throat cancer” – Osinachi’s sister opens up