With more than a month after winning at the Big Brother Naija finale, Laycon is back to pursuing his dreams of being a global music superstar as he kick starts his journey again. 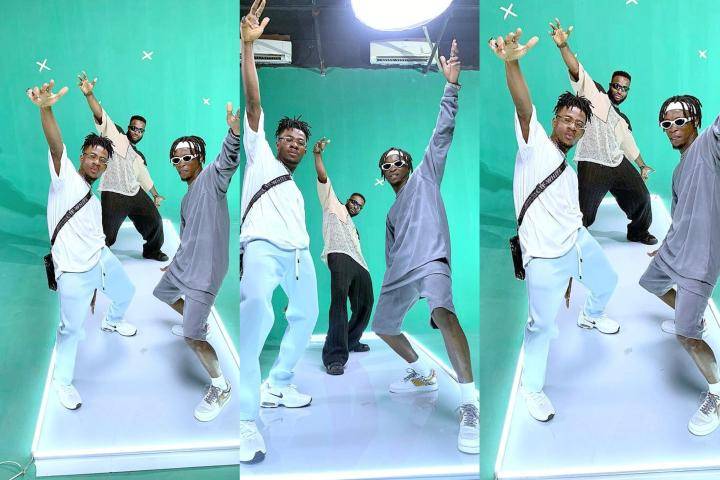 The now reality star, Laycon was originally an upcoming artist when he appeared on the biggest reality show in Nigeria, Big Brother Naija.

He was a rapper with a whole lot of potentials, and now the reality show has brought him to limelight as his previous songs were being played in the house, and as well thrilling his other house mates with his talent.

Well, he is back to pursuing his dreams after winning the 86 Million Naira grand prize.

Laycon has now been featured on one of the biggest songs in the country in recent months, ‘Nobody’ by DJ Neptune featuring fast rising act, Joeboy.

The disc jockey announced the remix of the song on popular social network, Twitter and his fans can’t keep cool after hearing the snippet of Laycon’s verse.

The song is out now and fans have taken to social media to tweet their excitement. The song is out now and you can get it on all music streaming platforms.

But before that check out these photos of DJ Neptune, Joeboy and Laycon below: 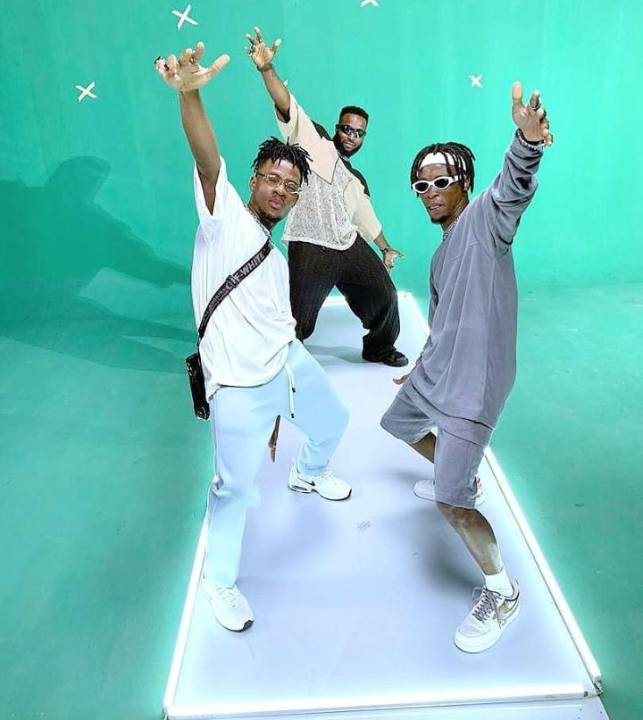 Being divorced is nothing to shame anyone for – Toke Makinwa slams Reno Omokri
“She looks like Tolanibaj” – Reactions as comedian Nasty Blaq shows off his girlfriend
“Please he should forget about Nengi” – Fans reacts to photos of Ozo and Nadia Buari together
ANOTHER MASSIVE WIN! Burna Boy Makes It To Rolling Stone's Top 500 Artists