Omah Lay, a Nigerian superstar and multi-talented vocalist, has made his UK chart debut with his popular single "Attention," which features Grammy Award-winning singer Justin Bieber. 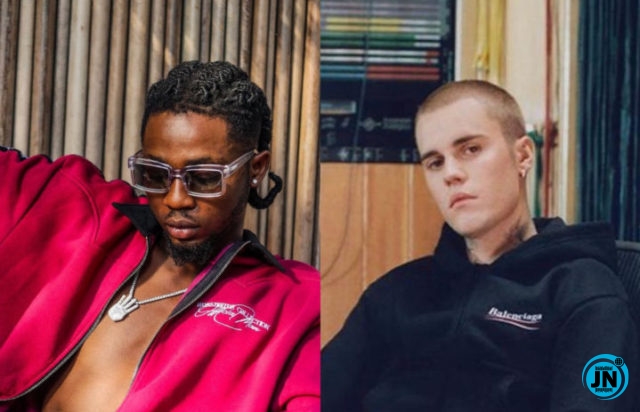 Omah Lay is making his chart debut for the first time, and all indications are that it will not be her last.