Investigative journalist, Tobore Ovuorie, best known for her 2014 investigative work, ‘Inside Nigeria’s Ruthless Human Trafficking Mafia’, has demanded $5,000,000 (about N225million) from entertainment firm, EbonyLife Films for stealing her story to create its movie, ‘Oloture’ which was released on October 2, 2020.

Ovuorie, through her attorneys, Maverick and Spectre Legal practitioners, said the movie is “a complete plagiarism and adaptation” of her work.

In a letter addressed to EbonyLife, the attorneys lamented that the story, which was a product of intense pain, was adapted “without proper credit.”

“As you are aware, our Client had, after spending several years of research on sex trafficking, gone undercover to expose sex trafficking syndicates and further published the story of her undercover experience in 2014,” they wrote.

“The experience was very tragic, dehumanizing and onerous but our Client committed to the task notwithstanding. Till date, our Client has not fully recovered from the tragic events she encountered while undercover.

“It is very worrisome that such a product of intense pain and commitment could be adapted without proper credit to our Client and written contract for legal assignment of the copyright, in compliance with relevant statutes and industry standards.“

The attorneys noted that on 31 May 2019, Ovuorie received a letter from EbonyLife signed by its owner, Mo Abudu, and titled “Appreciation for Journalistic Endeavours”.

They stated, in the said letter, Abudu disclosed that she came across Ovuorie’s story while doing research for the movie, further confirming that the movie was inspired by “our Client’s published story alongside other articles and projects [which other works were never referenced or disclosed till date].”

“Consequently, you pledged 5% of the net profit from the Movie’s theatrical run in Nigerian cinemas to our Client’s NGO and further promised to give our Client screen credit in the Movie,” they said.

“In the said letter [which sets to achieve more than what was contained on the surface], our Client was never informed that the Movie [which was yet to be released then] is complete plagiarism and adaptation of her work and that the said appreciation, ostensibly, sought to achieve a waiver of intellectual property rights theft through the backdoor.

“It is therefore confounding and at the same time not surprising, that the appreciation letter contains at the bottom, a column for acceptance of terms and conditions.”

The attorneys continued, saying Ovuorie was happy about the production of the movie on sex trafficking and even encouraged the story without knowledge of the fact that “several material facts which would have established the unauthorized exploitation of her copyright were deliberately suppressed and/or misrepresented when your company initially contacted her.”

They said after their client watched the movie, she found out that it was a direct adaptation of her publication.

“The movie opened up old wounds and spiraled the nightmares she had been experiencing since the undercover operation that birthed the story behind the Movie,” the attorneys said.

“The movie also subjected her a second time to the condemnation of self-acclaimed critics who queried her resolve to undergo such undercover operation as a professional journalist.” 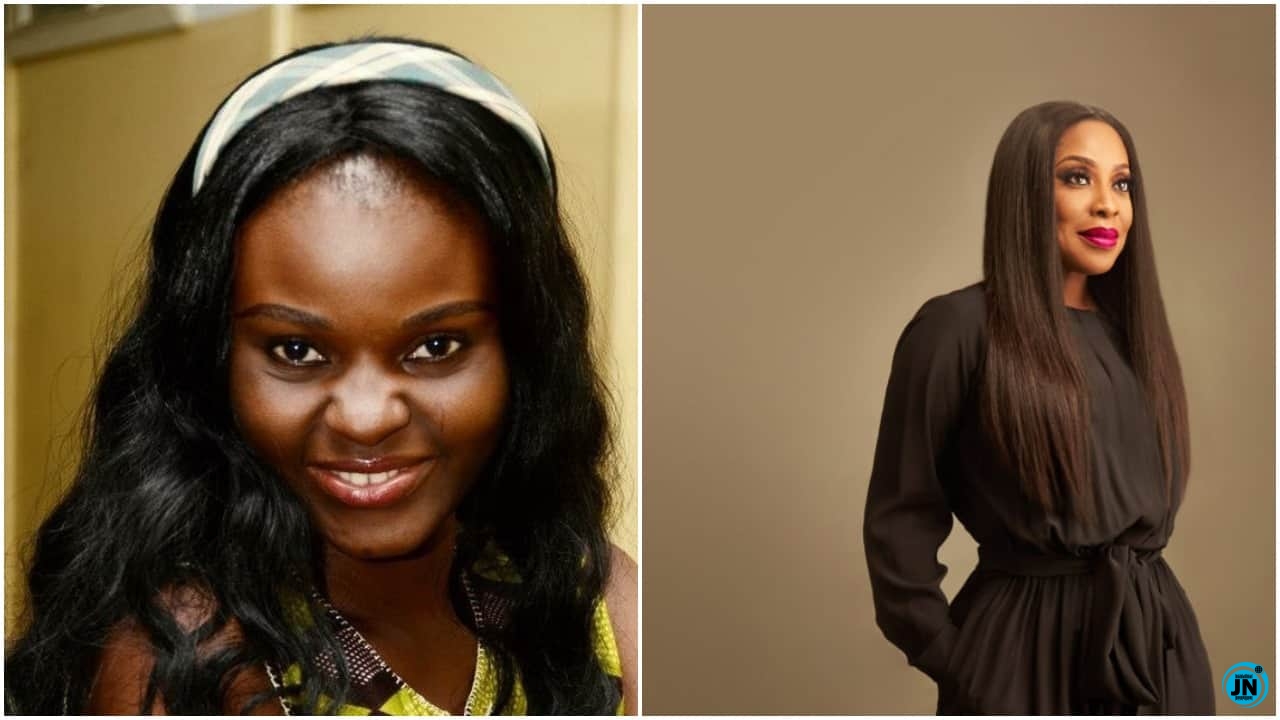 They also lamented the way the company described the movie as a “work of fiction,” saying it embarrassed their client and trivialised her experience.

The attorneys said their client’s rights under Section 10(4) of the Copyrights Act, CAP C28 Laws of the Federation of Nigeria 2004 were breached. The law stipulates that: “In the case of a cinematograph film or sound recording, the author shall be obliged to conclude, prior to the making of the work, contracts in writing with all those whose works are to be used in the making of the work”.

They said they have their client’s instructions to escalate the actions of EbonyLife to Netflix, approach the necessary regulatory authorities for redress, inform relevant movie award committees of the “unlawful adaptation, and institute an action against your company and Netflix in the appropriate court.”

The attorneys said their client, therefore, demands as follows:

“2. The immediate inclusion of proper open credit and end credit in the Movie, acknowledging the adaptation of her work in line with industry standard and practice;

“3. Restriction on any further exploitation of our Client’s published life story by your good self, your company and its related companies or affiliates, in any form, including our Client’s post-investigation struggles and experiences, such as her nervous breakdown episodes, which she personally shared with you on set, on or about 6 June 2019 during the recording of the special edition of your program titled: ‘Moments With Mo’ at the Ilupeju recording studio of your company.”

They also demanded that the open and end credits of the movie should be re-edited to read as follows:

Open Credit: “THIS FILM IS LARGELY BASED ON EVENTS WHICH HAPPENED TO A NIGERIAN INVESTIGATIVE JOURNALIST IN A 2014 PUBLISHED INVESTIGATIVE STORY”.

End Credit: “THIS FILM IS AN ADAPTATION OF: WEST AFRICA| UNDERCOVER INSIDE THE HUMAN TRAFFICKING MAFIA, AN INVESTIGATIVE STORY BY TO BORE OVUORIE PUBLISHED BY ZAM MAGAZINE, NETHERLANDS, ON 22 JANUARY 2014 AND SUBSEQUENTLY BY PREMIUM TIMES, NIGERIA”.

In the letter dated November 3, 2020, the attorneys threatened that if EbonyLife fails to meet the demands aforesaid within a period of seven working days, they “shall immediately carry out our Client’s instructions as stated above, without any further recourse to you.“

Oloture tells the story of a Lagos-based journalist who goes undercover as a prostitute to expose human trafficking and finds a world of exploited women and ruthless violence.