Olamide, the award-winning Nigerian rapper, has finally released the tracklist for his upcoming album, ‘UY Scuti.' 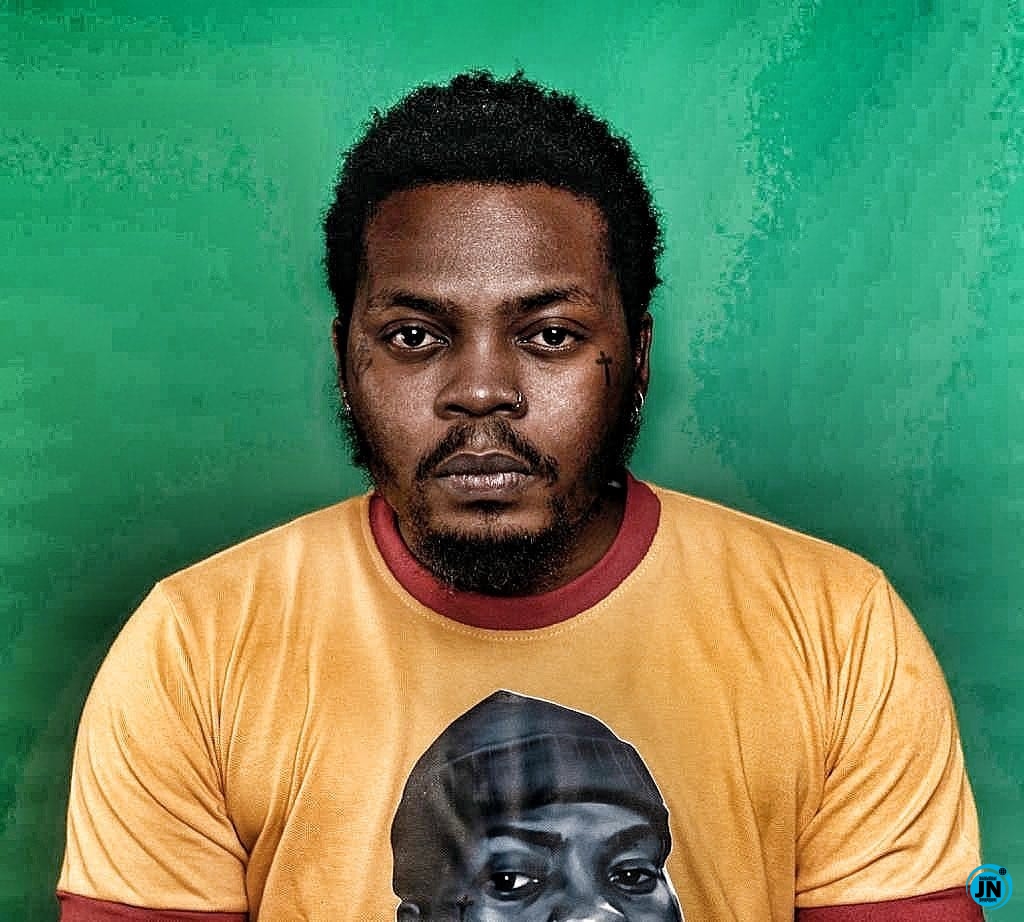 The album's initial release date of June 14 has been pushed back to June 18.

Olamide confirmed this when he posted the official tracklist for his 11th studio album on Instagram with the hashtag #UYScuti #June18.