Popular Nigerian rapper, Olamide a.k.a Badoo has revealed the reason why he could not be part of the #EndSARS campaign going on in Lagos right now. 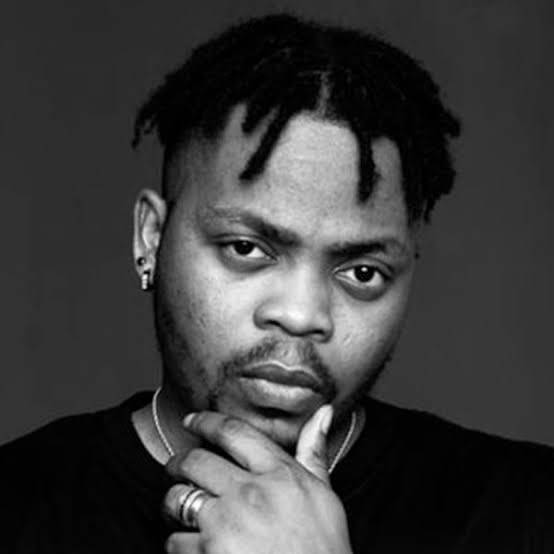 A list celebrities have joined the protests against the Special Anti-Robbery Squad, SARS, on the streets of Lagos state, Nigeria.

Different celebrities, starting from Tiwa Savage to Falz to Runtown to Toke Makinwa and many more have hit the streets to protest and Olamide have given them their accolades.

He praised them for taken the steps they’ve taken and as well stated the reason why he could not be part of them at the moment.

Olamide who is known to have a strong street credibility simply stated that he could not be part of them because he is currently out of the country.

However he said he is with them in the spirit and saluted all of them who stepped out to protest for their bravery.

I trust you baddo