Olamide, Shaggi and others reacts as Wizkid set to drop his much anticipated Album Made in Lagos 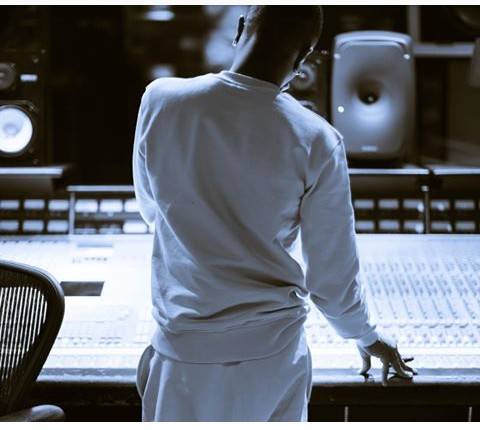 Prior to the Release of Wizkid's much anticipated album tagged "Made in Lagos " , the internet is currently agog following the announcement of the new album.

Olamide , Broda Shaggi and other celebrities including fans are currently waiting for the masterpiece to drop, not to talk about the massive fan base of the afro beat star "Wizkid FC" who are currently going on campaign on Twitter for the release of this album "made in Lagos" 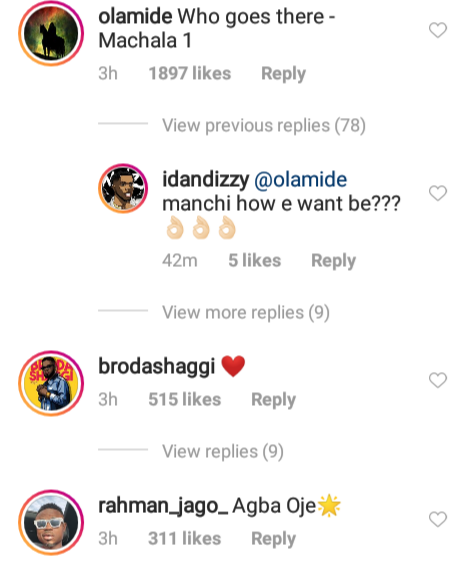 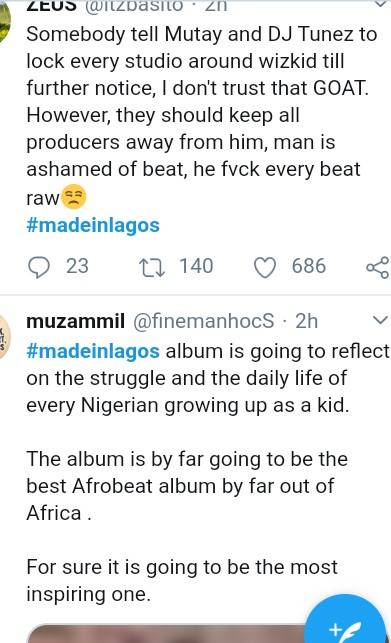 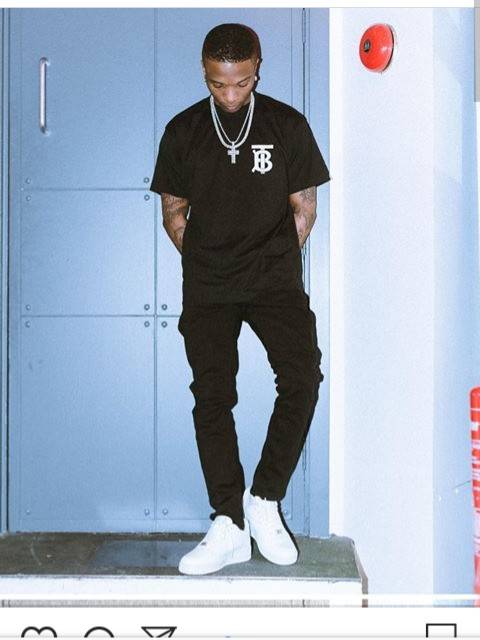 Wizkid's debut album was "Superstar" which he released while still under his former record label boss "Banky W" in 2011 then he went further to drop a self named album "Ayo" in 2014 then another follow up to Ayo in 2017 tagged "Sounds from the other side" before dropping his surprise EP "Soundman Vol. 1" now the afro beat king is about dropping a masterpiece tagged "Made in Lagos " in no time .

However the Release date for the album hasn't been announced but the singer himself made it known via his social media handles that the project is "done and ready ".

#BBNAIJA2020: "I Was An Alcohol Addict, Until I Met A Girl Who Changed My Life” – Tochi Reveals
Nigerian Man Blast Mercy Johnson For Being ‘Rude’ To Her Fans In USA
National Assembly invitation: Why Buhari is running away – PDP
#BBNAIJA2020: Checkout Who BBNaija's Dorathy Disclosed As Her Celebrity Crush (Photo)