Olamide Adedeji born (15 March 1989) popularly known as Olamide is a Nigeria Musician who came to limelight after the release of his first track “Eni Eduro” in 2011, under the umbrella of Coded Tunes Record Label, ever since then rapper Olamide have grown to become a leading force in the Nigeria Music Industry. Badoo as he's popularly called at times, raps majorly in his native tongue which is the Yoruba language, though he uses pidgin and English to back it up sometimes. Just like his friend Phyno, has made very little track in English Language. 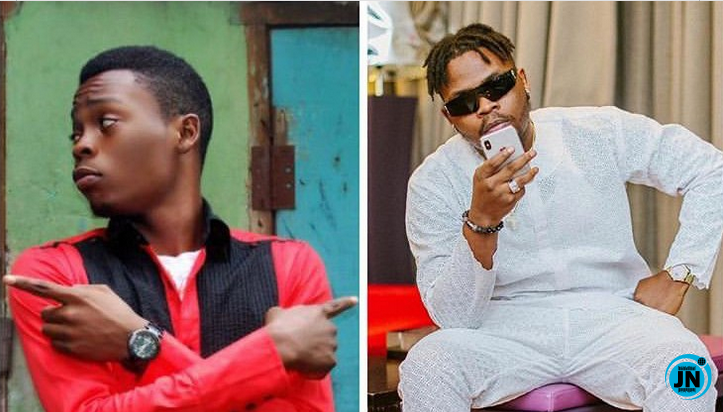 Olamide is the founder and CEO of one of the current biggest record labels in Nigeria Music industry, YBNL Record Label (Yahoo Boy No Laptop), and it seems he's the richest amongst the rappers in Nigeria.

In 2012, Olamide created the record label “YBNL” after he left the Coded Tunes record label and years later three artists, namely Adekunle Gold, Viktoh and Lil Kesh were signed to his Label.

Olamide has become one of the biggest artist in Africa. His consistency has made to alot of people keep wanting to find out more details about him. questions like


Have been topping Google search queries. 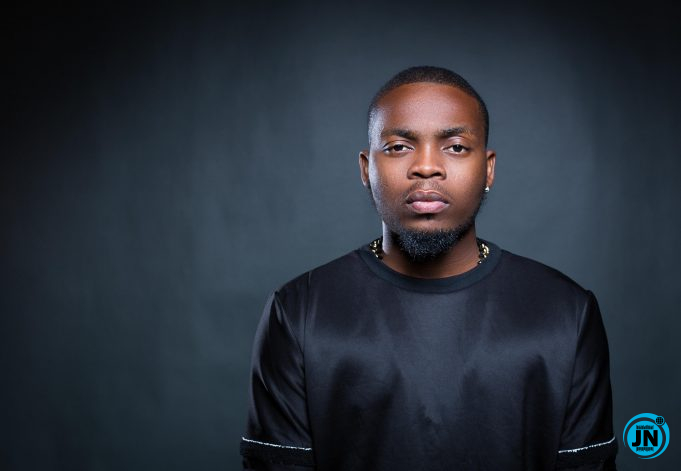 Olamide financial net worth is estimated to be around $13 million.

Olamide Net Worth in Naira 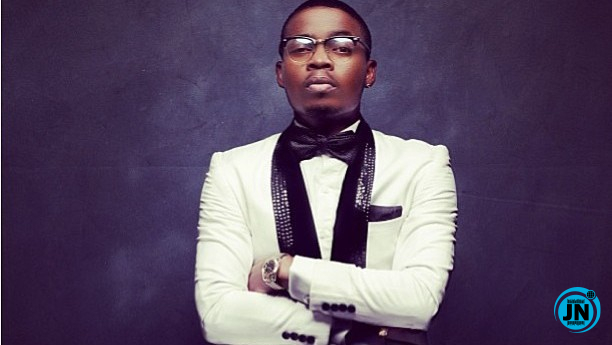 Olamide Baddo makes cool money from numerous endorsement deals which has seen his worth increase in recent times. Check out some of the deals linked with the Bariga-born rapper:

The YBLN Boss Olamide Baddo in 2013, two years after his Debut Album, Rapsodi, bagged a deal alongside fellow rapper Ice Prince Zamani with one of the then big players in the Telecoms Industry, Etisalat Nigeria. The deal was rumored to be worth more than N60 million. 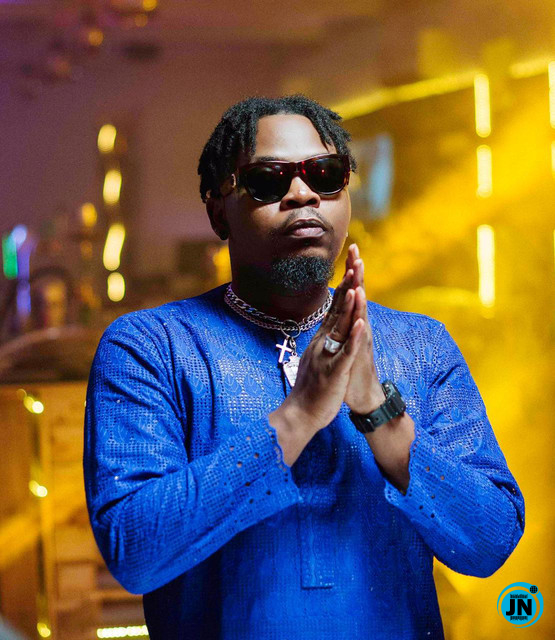 With this endorsement deal, the Yoruba rhyme-master, joined international stars like French Montana, Rick Ross, DJ Khaled, Ray Jay, and Funkmaster Flex as an ambassador for the alcoholic beverage.

In recent times, Wizkid had also signed a deal, bigger deal with Ciroc Company. The Starboy Entertainment Boss is seen at times to be flaunting his customized Ciroc Bottles all over Social Media.

Olamide is a very rich artiste. He never failed to help his fellow artistes who are struggling to meet ends needs. He is a Philanthropist.


Skales in 2017 revealed that Olamide supported him financially for the funding of his Video to his 2014 mega-hit track, Shake Body. In his words:


“Back then because I was super broke and couldn’t afford to shoot a video for that song I will neva forget it bro, thanks a lot, bro @olamide_YBNL

“And since then my life has never been the same….GOD BLESS ALL THE REAL AND TRUE ONES OUT THERE.”

Now you know Olamide Net Worth and how rich he is. Comment below to share your views on the Article. Don't forget to share to your Friends also ☺. Always visit JustNaija for more updates.

TBoss Shares Adorable Photos Of herself And Her Daughter

BBNaija's Alex Hits Back At Troll Whom Criticized Her Body

Save One!!! Rema vs Zinoleesky. Who is better?

[Lyrics] Iyanya - Get Over You

Y Blaq - To Be A Man ft. Kuami Eugene