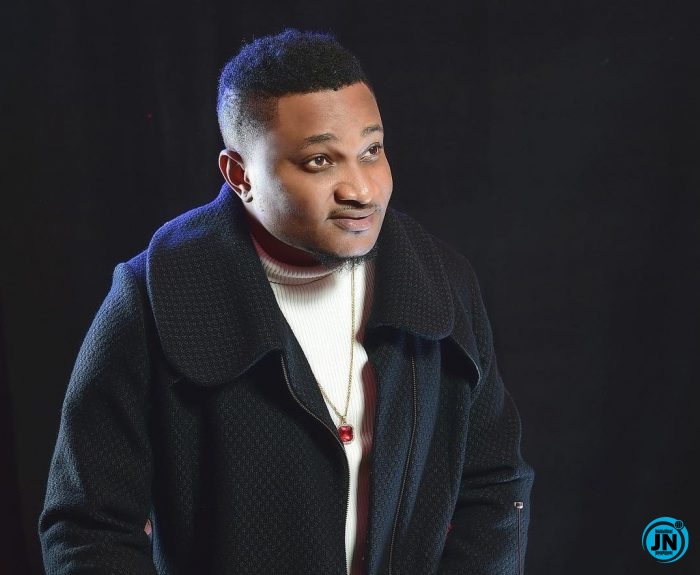 Popular Nigerian record producer, MasterKraft has singed praises to YBNL boss, Olamide, as he tagged him a talented genius.

Taking to his Instagram page, the beatmaker revealed out that the YBNL boss, Olamide, changed his life and he would forever be grateful to him.

MasterKraft further stated that, the point of him saying so, is that he wanted it to be recorded that, Olamide is the best.

Masterkraft further went ahead to state that, anything Olamide laid his hands on is always a success.

“Olamide Changed My Life, Anything He Touch Is A Banger” – Masterkraft Sings Praises To Olamide
Wizkid And FireBoy Are Set To Drop A Record Together – Masterkraft
Ovie O Reveals Masterkraft Was Davido's Piano Teacher When He Was A Kid
Tekno - Beh Beh Ft Masterkraft