Obi Cubana: “My dead mother has been disturbing me to do reburial for her” – Veteran actor, Victor Osuagwu cries out (video)
Posted by 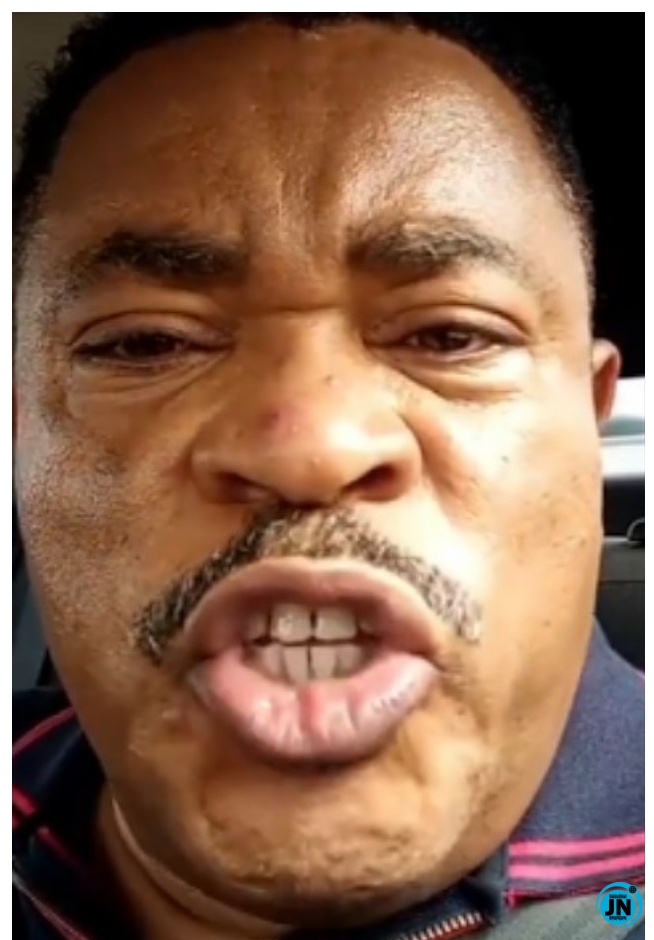 Veteran Nigerian actor Victor Osuagwu in a recent statement, claimed his late mother has been reappearing in his dream, asking him for a reburial.

This is coming following the lavish burial ceremony Obi Cubana had in honour of his late mother over the last weekend in Oba, Anambra state.

Victor Osuagwu, in his statement, however, stressed that he doesn’t have any money for reburial because he isn’t Obi Cubana.

He revealed that his mother never left a substantial amount in her will, so she shouldn’t ask for a reburial.

“Which kind trouble be this na. Since Obi Cubana bury in mama, na so I dey see my mama for dream.

If I close my eyes, my mama go appear for dream dey shout say make I do reburial for am. Where I wan get money wey I go take do reburial. I be Obi Cubana?

You sent me to go into the world and misbehave. Since you died, I have been misbehaving……,”

Obi Cubana: “My dead mother has been disturbing me to do reburial for her” – Veteran actor, Victor Osuagwu cries out (video)