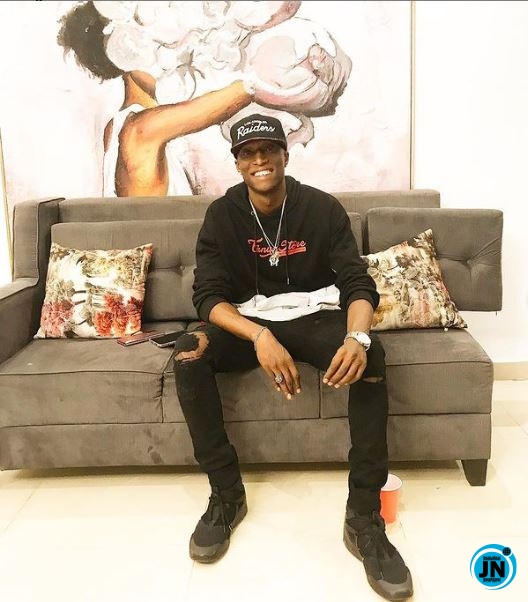 On-air personality, N6 discloses the tremendous amount of money he got after chilling with an old friend, Burna Boy at a club.

A video captured the moment Burna Boy and N6 were spotted having fun at a clubhouse. As usual, Burna Boy was seen putting on his expensive jewellery as they both enjoyed the moment.

The Cool FM star later showed off the stash of hard currency he got just from a hangout he had with the Grammy winner. 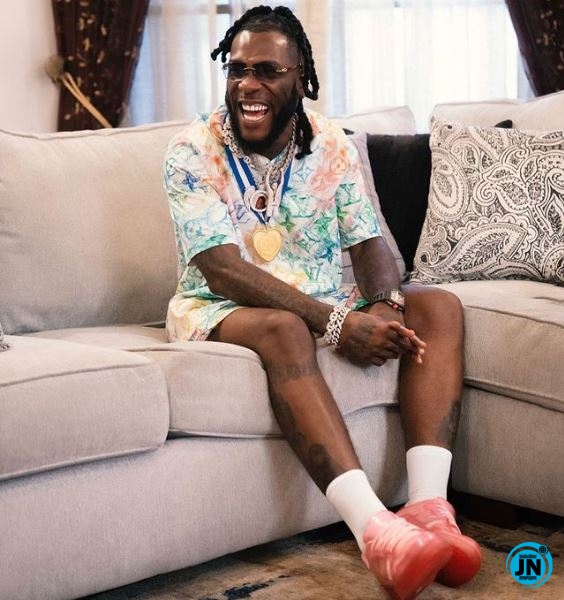 Denrele Edun gets Lexus SUV as gift in celebration of his 40th birthday (Video)
“Davido na you be No.1, Wizkid album na rubbish, he no dey even help upcoming artists” – Man spits fire on Wizkid (Video)
How Wizkid Inspired Me - Davido (Video)
“Always Do You” – Singer, Mayorkun recounts how he went from being a Banker to becoming a Superstar (Video)