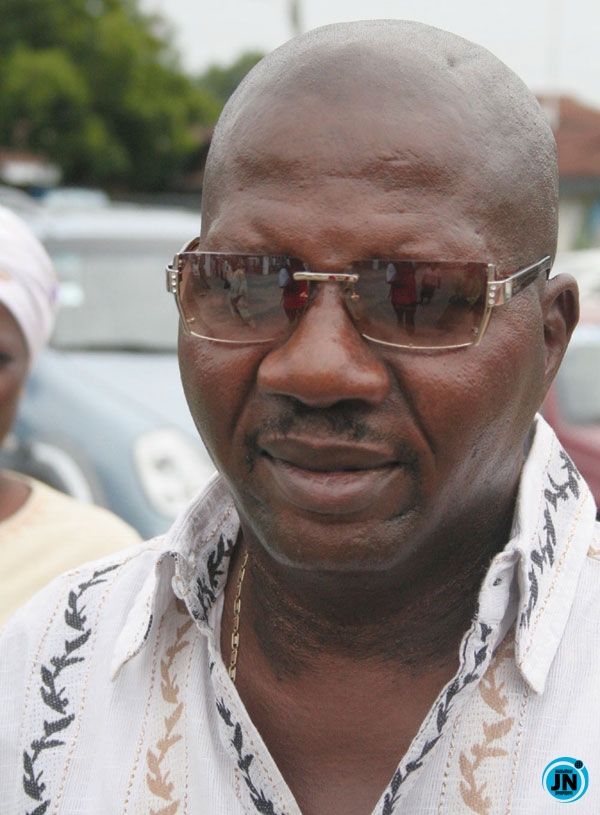 The report of his death was confirmed by the president of the Theatre Arts and Motion Picture Producers Association of Nigeria, Bolaji Amusan also known as Mr. Latin.

Mr. Latin revealed in an exclusive interview with The Punch.

“You used to be a nice person” – Actor, Yomi Fabiyi writes as he reveals he has ‘forgiven’ Iyabo Ojo
Actor, Somadina in shock after losing his “birthday body” to a total stranger
Actor, Jnr Pope gets N1M, PS5 & designer wristwatch as early birthday gift from wife (Video)
“Life like a Nollywood movie” – Veteran actor, RMD celebrates his 60th birthday with ageless photos