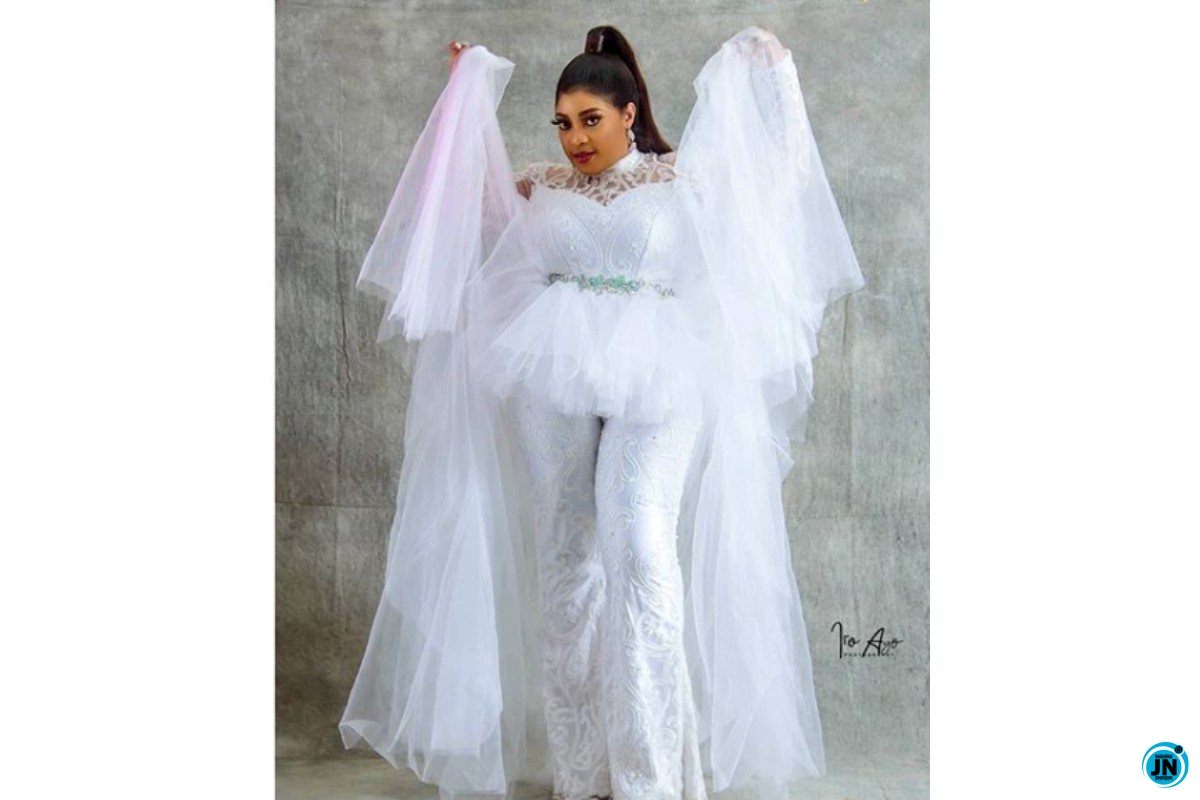 Lola Margaret, a famous Nollywood star, is plus one today and she has chosen to post stunning anglic photographs of herself on social media. Lola Margaret, naturally, appears beautiful and cute in all shades of color.

On Instagram, the actress thanked God for her family and friends as she shared the news of her birthday.  She wrote: “Happy birthday to me 🍾🎂💃🎂🍾🎂 Child of grace🙏🙏 “


Recall that the actress was reportedly arrested in USA for fraud. According to reports, the Yoruba actress had suspicious amounts of money wired into her bank account. She constantly withdrew the money thereby drawing the attention of detectives.


The actress was arrested after a strong surveillance was placed on her bank account.  There was no official report on the alleged card fraud by the Atlanta police, but the actress’ mugshot surfaced online. In 2018, she was released and deported back to Nigeria. Considering the gravity of her actions, the actress has decided to relocate to Ibadan from Lagos where she formerly resided. The actress has been maintaining a low profile since she got back but it looks like she is gradually getting her groove on.

We wish her more years in life