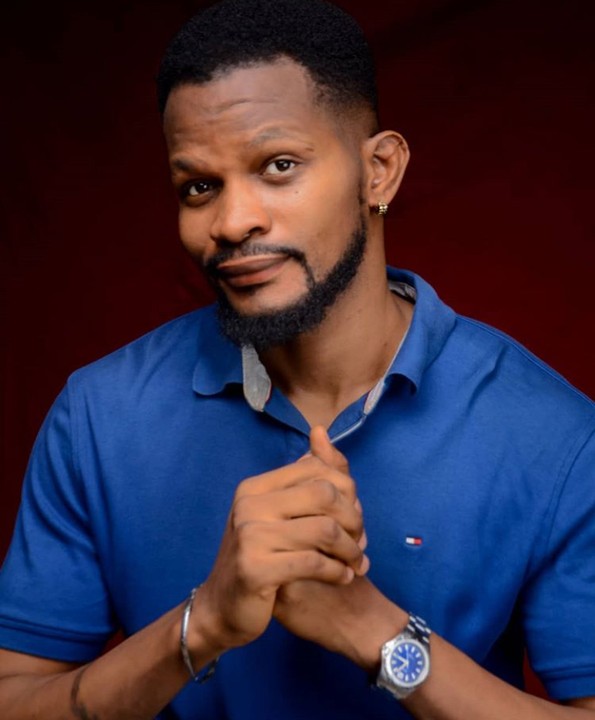 Controversial Nollywood actor, Uche Maduagwu, who is known for his controversial lifestyle of attacking celebrities on his Instagram page, has once again claimed that majority of actors in Nollywood, sleep with rich sugar mummies just to live big.

Speaking further, the actor revealed that there’s no money in the movie industry and the only way for the actors to keep up to their living standards, is to sleep around for money.

Below, was what he wrote;


“#Nollywood actors sleep with sugar mummy to live big. #Truth is, there is no money in this movie industry, everyone is just packaging. I get up to twenty nude pictures from wealthy sugar mummies on a daily basis, asking to date me and for sex, but as the biggest actor in Naija that has ever gotten the attention of @chrissyteigen in #Hollywood, I have made up my mind never to sleep with a married woman for money.
I don’t want to mention names but more than 85% of popular male actors in our movie industry sleep with rich sugar mummies in Lagos and Abuja to maintain their affluent lifestyles. There is a particular actor in this industry that has even slept with his girlfriend’s mum – all because of money”