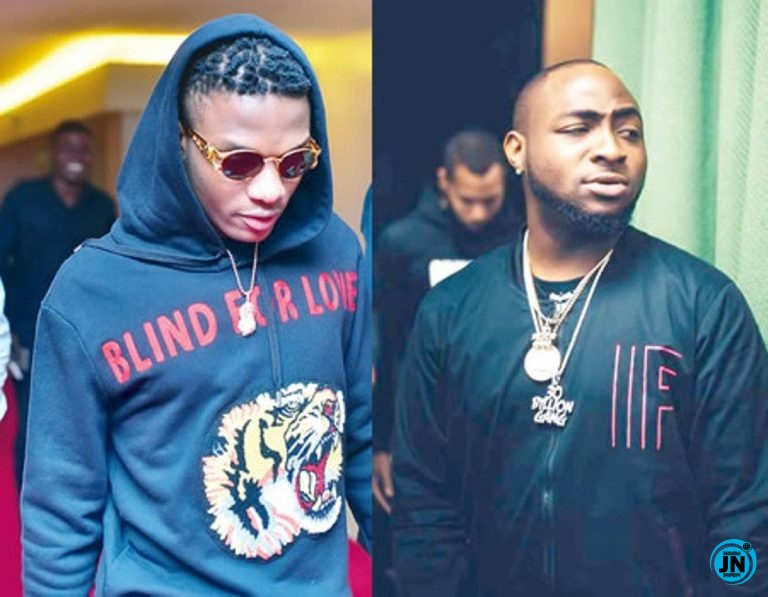 Popular award-winning Nigerian singer & songwriter, Ayodeji Ibrahim Balogun, popularly recognized as Wizkid has made a what is termed "provoking tweet", that kinda thinks that, he may be throwing subtle shades at colleague and DMW boss, Davido.

Davido and Wizkid has praised each other some months ago as he called Wizkid the legend and subtly shaded the Africa Giant when he said Wizkid should not associate himself with mad people.

Wizkid’s tweet which appears cryptic sheds light on staying original and he also said they are all trying to stay cool and this part of the tweet could stem from the fact that he has now made alliance with Burna Boy as a few days ago, photos and videos of them together in a studio went viral.

However, Davido's fans, might read another meaning to the tweet, especially after the release of Davido's new song, “FEM”.

“You will regret this” – Nigerians drag Dorathy Bachor over message to Erica (Screenshot)
“Nobody Dey Para For You” – Wizkid Throws Shades At Davido? (Screenshot)
Actress Nse Ikpe Slams Man Who Warned Her Against Flashing Her Boobs In Public (Screenshot)
Nigerians react as lady who tattooed Bobrisky at her back shows off shopping list (Screenshot)