“No weapon fashioned against me shall prosper” – Singer, Peruzzi declares against untimely death
Posted by 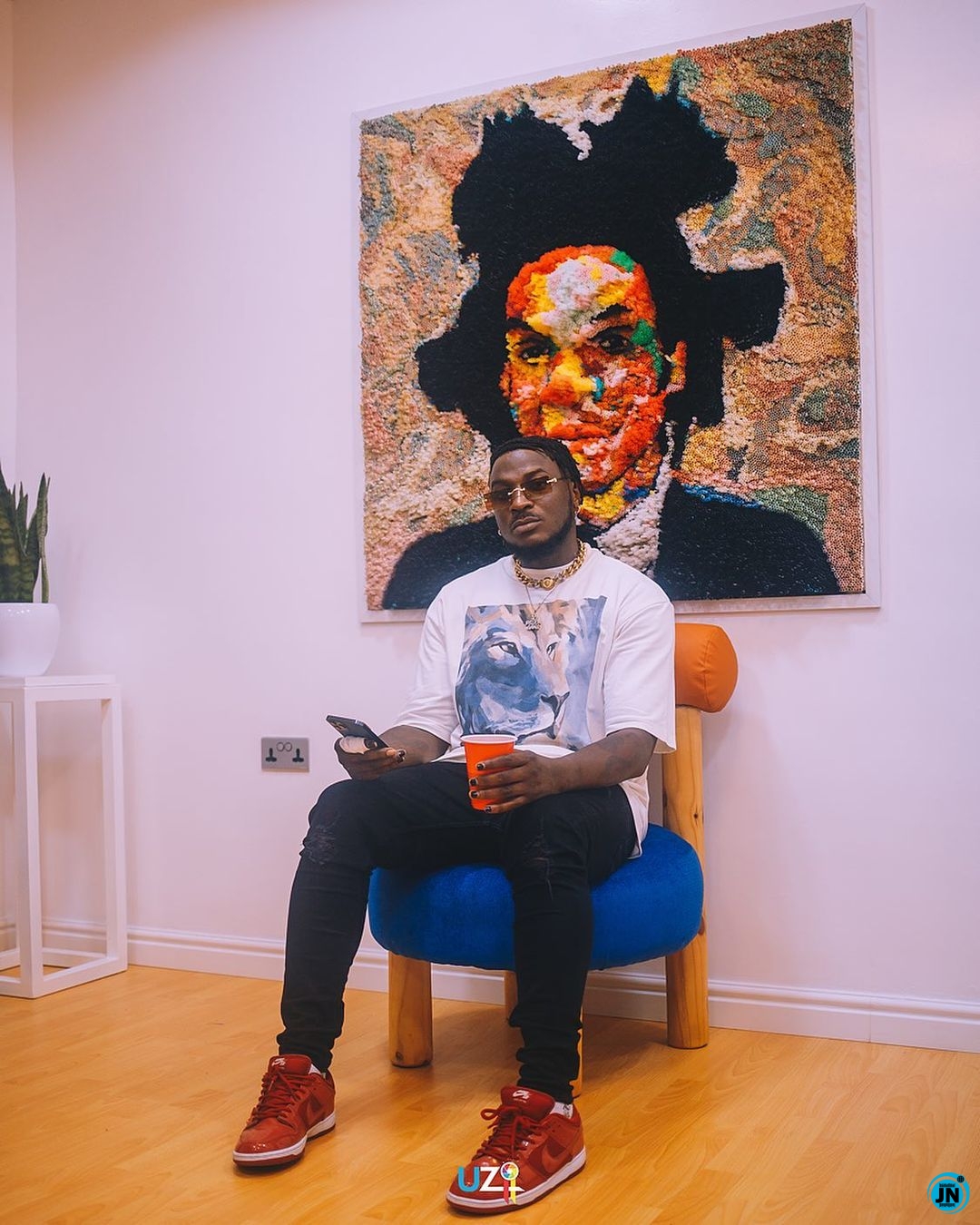 Popular Nigerian singer and songwriter, Tobechukwu Victor Okoh, popularly known as Peruzzi has made a declaration over his life against untimely death.

Earlier it has been reported that Obama DMW died as a result of heart failure. Obama DMW who is also a close friend of Peruzzi also shared in the painful loss of his close friend.

In addition, Daffy Blanco, a lady who once accused the singer of rape took to her page to disclose that she dreamt he died.

According to Blanco, she had a bad dream that “he was gone” so she decided to reach out to him and preach forgiveness because life is too short to hold a grudge.

Reacting to this news, Peruzzi took to his Instagram stories to write;

“No weapon fashioned against me shall prosper, and that’s on the default”

Ever since Olamide jumped on my song, my DM has been filled with ladies finer than my mum – Up coming singer, T.I Blaze makes insensitive statement, netizens drag him
“I’m Going Delete Your Account” – Singer, Simi Blows Hot, Threatens Her Mother After She Confessed What She Did At Eko Hotel (Screenshots)
“I cut my hair in honour of those who died during #EndSARS protest” — Singer, Omawumi reveals
“My microwave can buy Davido’s car and leave change” – Singer, NBA Geeboy brags