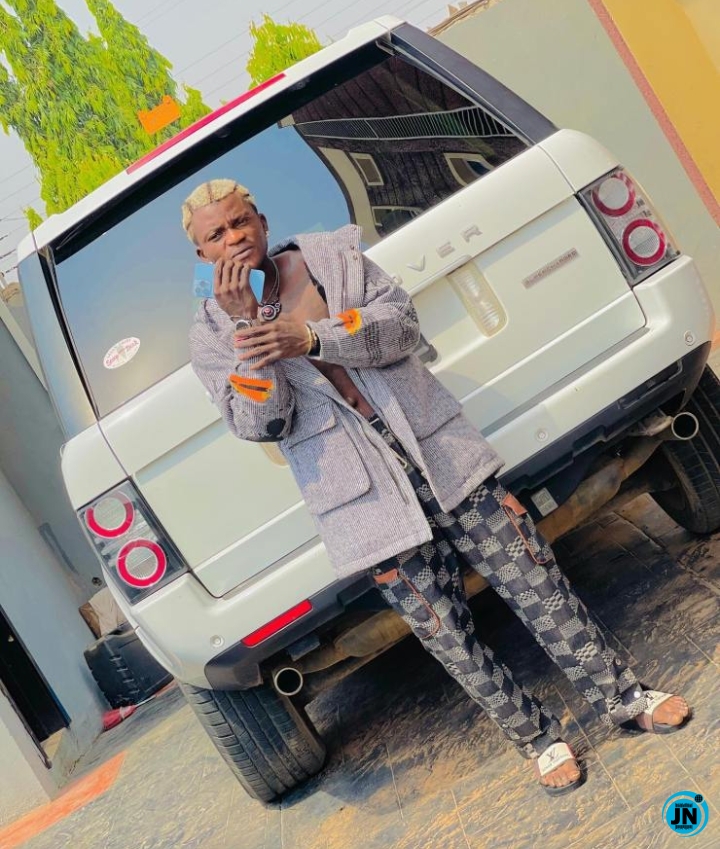 Popular controversial singer, Habeeb Okikiola better known as Portable has melted hearts as he shares wads of cash to his fans.

The controversial singer who was seen cruising in his car was spotted with a bag slung around his chest full of cash from which he took out some bundle to share to fans. 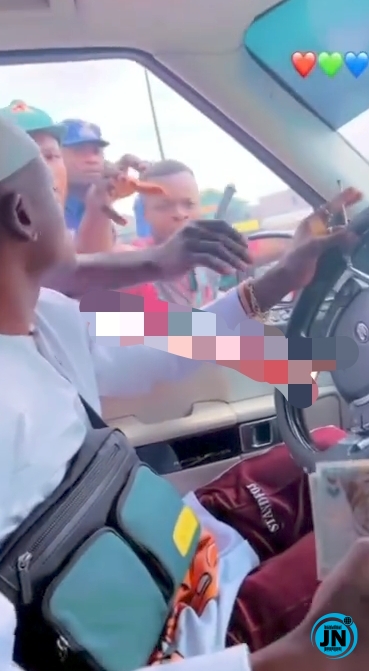 Getting to another section, he tried giving some cash to them but the commotion was too much and he gave them a stern warning not to wreck his car in their bid to collect money.

The video has sparked some reactions from netizens:

“Very gud but it won’t change the fact that He still needs rehabilitation !” 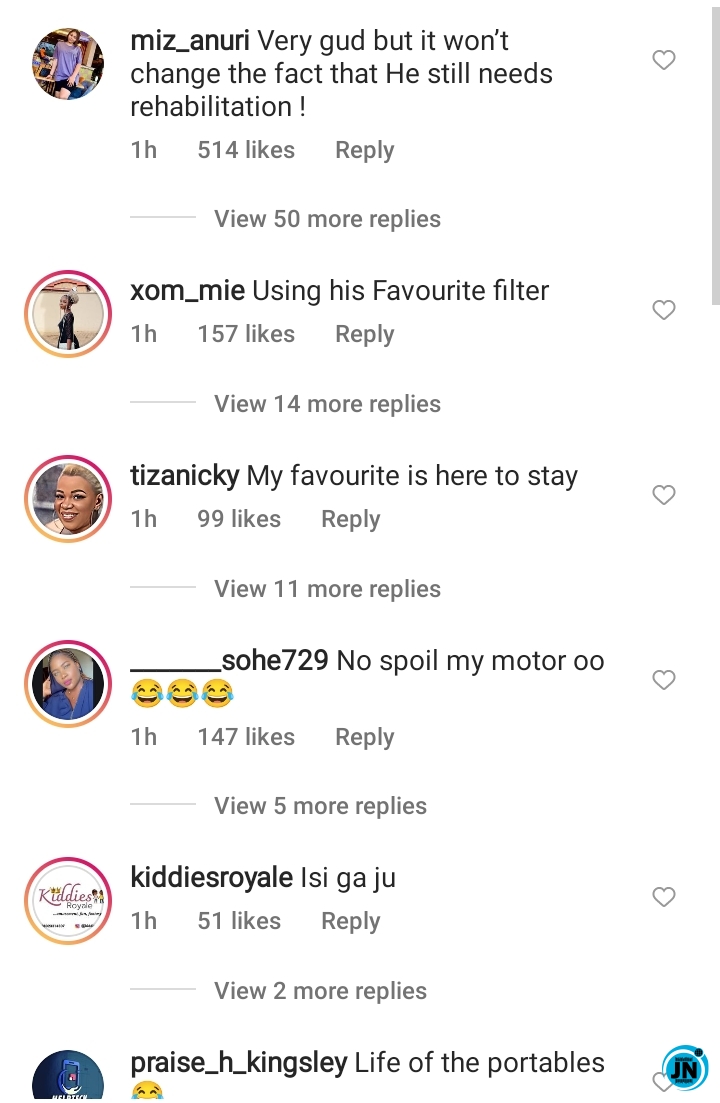 Reactions as Portable declares to run for president under 2 political parties; shares poster
“Zazoo is a real giver” – Reactions as Portable storms fast food restaurant; tells customers to order whatever they want [Video]
“No spoil my motor o” – Portable warns as he shows love to fans with wads of cash (Video)
Portable set to begin community development project in his hometown (Video)