Nigerian singer, Brymo has taken to his Twitter page, to slam artists who do giveaways in other to promotr their songs. 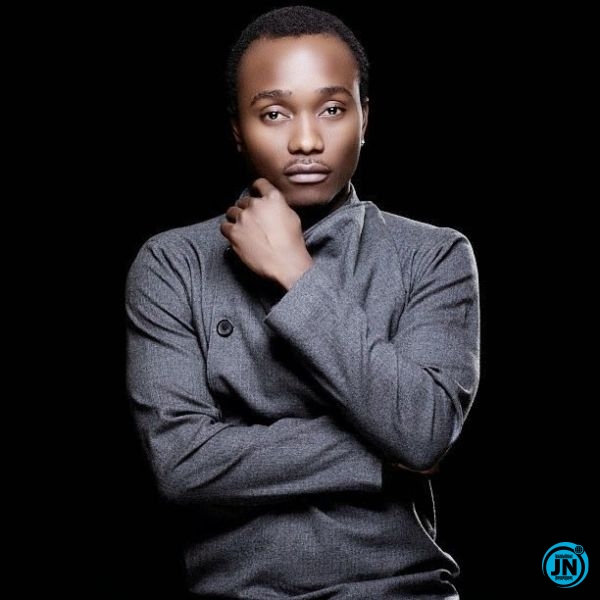 Brymo is one singer who doesn’t shy away from slamming his fellow artists over habits they exhibit.

He was once dragged Burna Boy, Davido and Wizkid, claiming that they were not in the same level as him. Adding that they had no knowledge of songwriting and real music.

He also slammed artistes for supposedly doing promotions and paying to get awards.

Now, he has taken to twitter to slam artistes who do giveaways just to get people to listen to their songs.

According to him, any artists who is fond of doing that should go home as no one wants their song.

Read what he wrote below:-

See How Ike Replied Troll Who Compared Him To Mercy Eke’s New Boyfriend (Photo)
List Of Top Nigerian Government Agencies Who Have Been Hacked By Anonymous
Be Sincere!!! Timaya and Runtown, Who is better? See For Yourself
“Davido made the whole world stay awake till 12am to download his album” – Man hails Davido