“No be who get, they give wetin he get” – Reactions as Bobrisky claims he is decent because he has never exposed his cleavage
Posted by 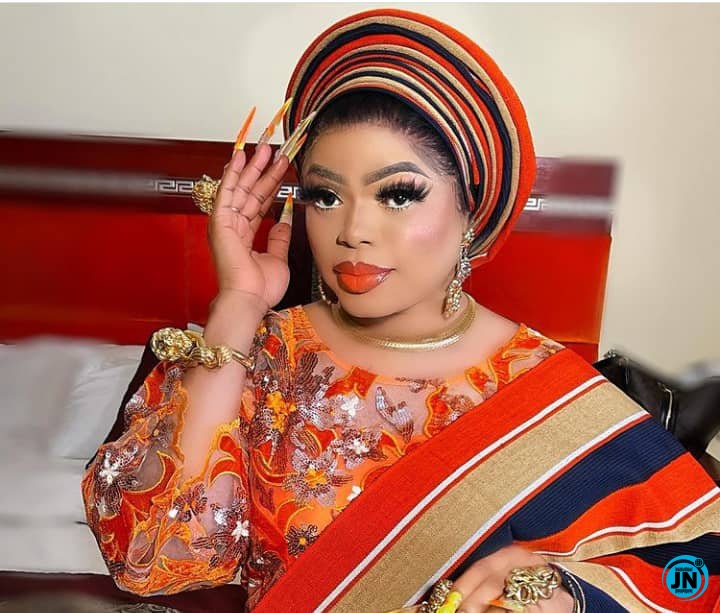 Nigerian crossdresser, Bobrisky is in the news again, and this time, he claimed he is a ‘decent lady.’

Bobrisky recently took to his social media timeline to ask his fans and followers if they have ever seen him expose his cleavages.

He went on to say he has never exposed his b**B’s to anyone before; according to him, this is an indication that he is decent.

However, his statement has spark reactions on social media as many of his fans and followers have taken to the comment section to mock him.

Some fans stressed that he couldn’t give what he doesn’t have. 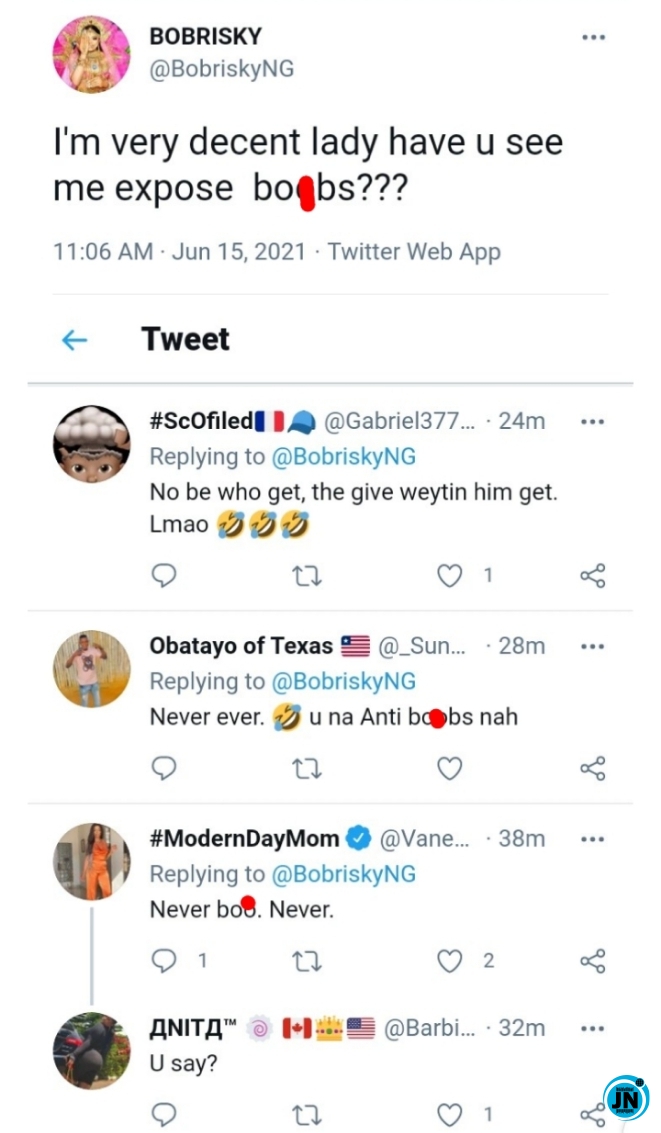