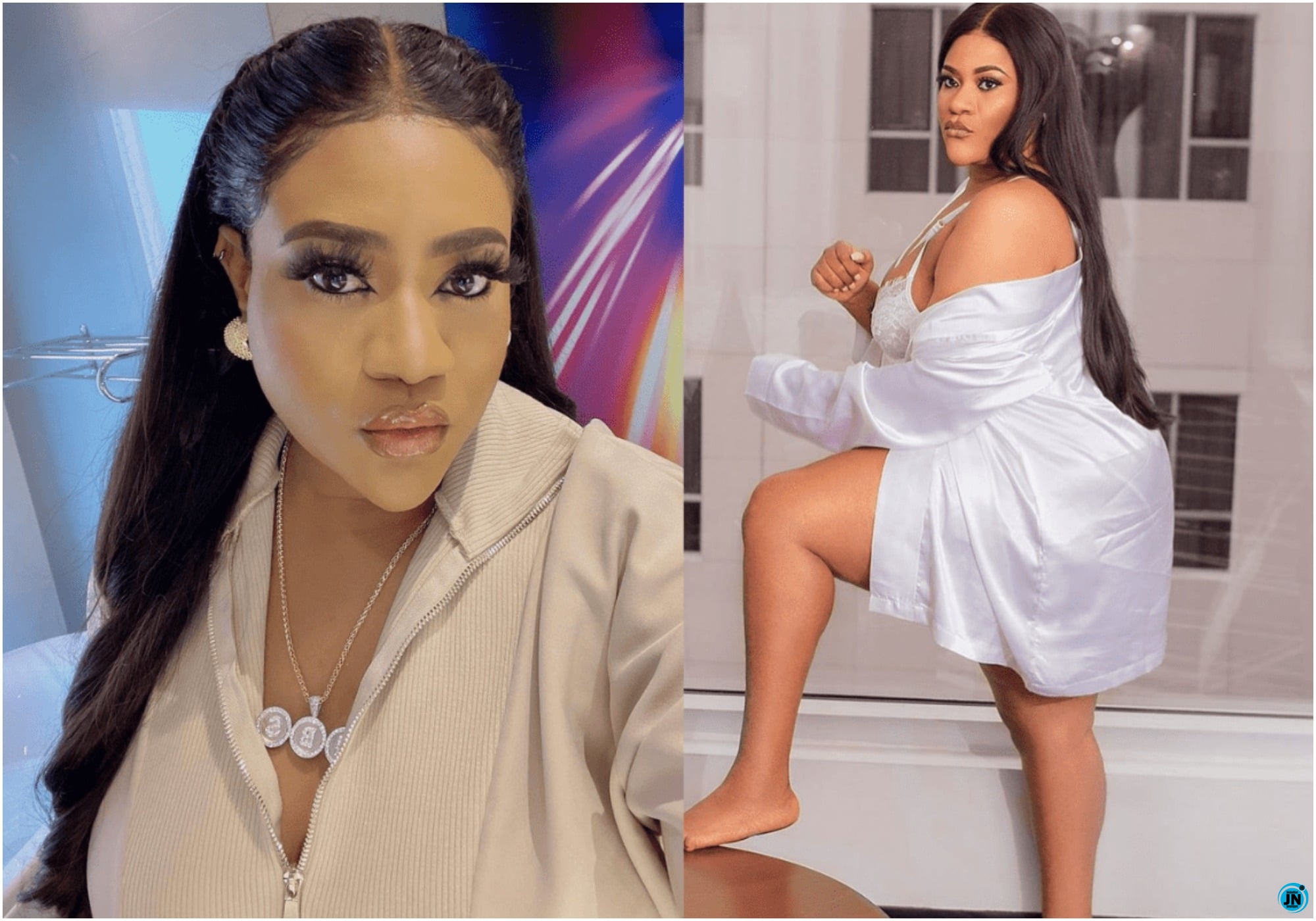 Actress, Nkechi Blessing has revealed the one thing that fears her the most more than heartbreak.

According to Nkechi, the one thing she is scared of more than heartbreak is to be broke and not have enough money.

@who_is_isco wrote “Na who get heart them dey break “

@gillantphotography wrote “Some heartbreak can cause insufficient funds ooooo”

KFN recalls that the controversial actress recently opened up on why she wears only cheap clothes.

According to Nkechi, she has lots of family members to feed and she can not afford to spend money on designer outfits.

Speaking further, the 32-year-old said that she does not intend to impress anyone on Instagram and she is contented with what she has.

“Lmao I Remember someone saying all the Outfits I rock and tag the vendors are just 8k,9k, and 10k… My dear, I cannot come and do pass myself… Allow me I have a large family to feed not some group of people on Instagram that doesn’t know me to impress #contentment”

Nkechi Blessing reveals the one thing she fears more than heartbreak