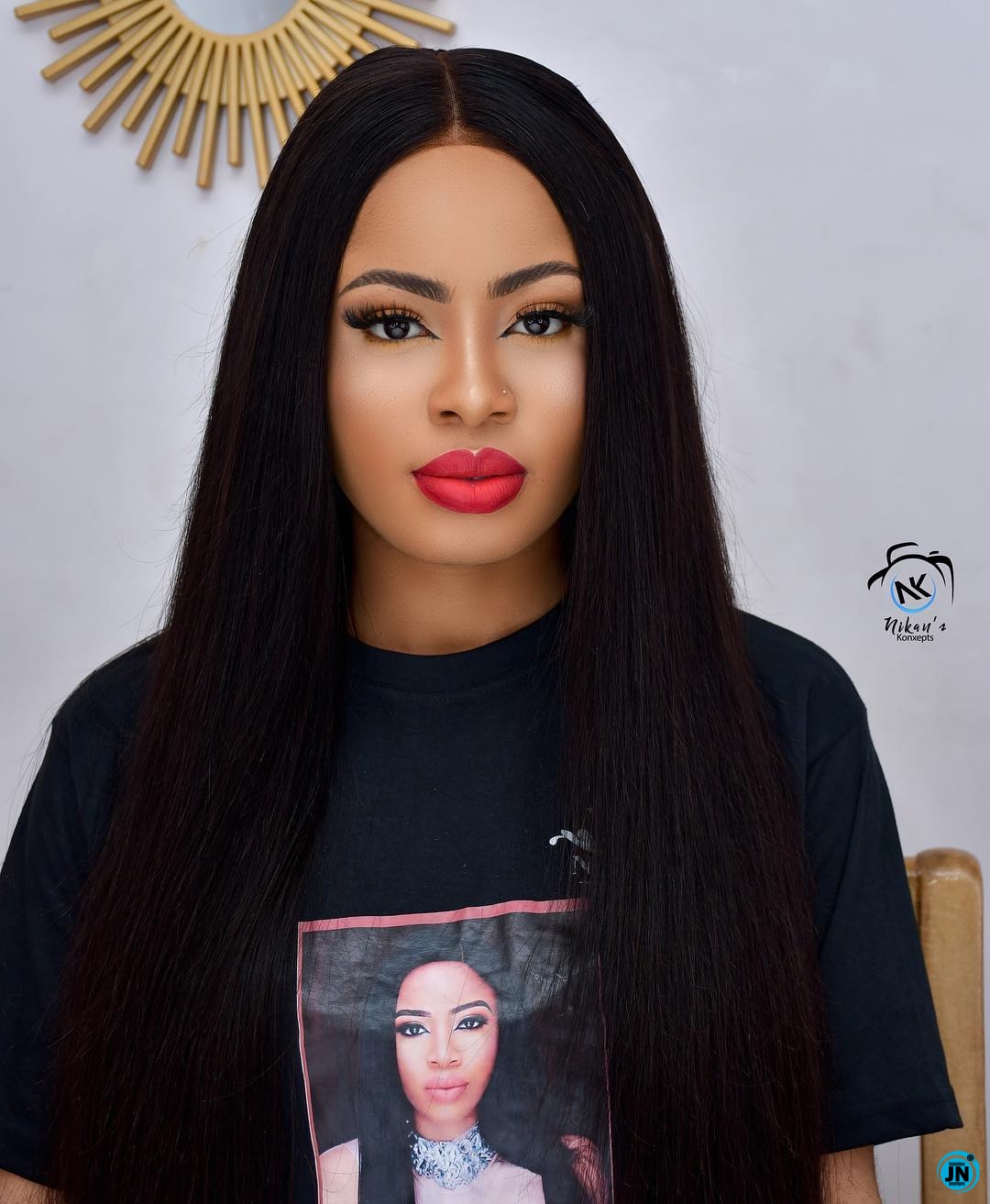 Former Big Brother Naija housemate, Nina Ivy’s husband is solidly behind her on her decision to undergo cosmetic surgery.

This is coming after the reality star was attacked by trolls for signing a body enhancement deal with a brand and proceeding to get her body all worked on surgically without the brand’s approval.

Nina in retaliation has slammed those trolls as she described them as “hypocrites” who cannot afford an enhancement surgery. 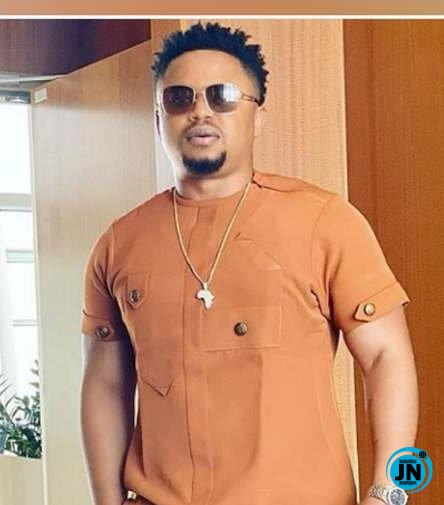 Moving on, her husband, Mr. Tony has shown he is solidly behind his wife and mother of his kid on her decision to get her liposuction.

Reacting to this,  he shared a comic picture. 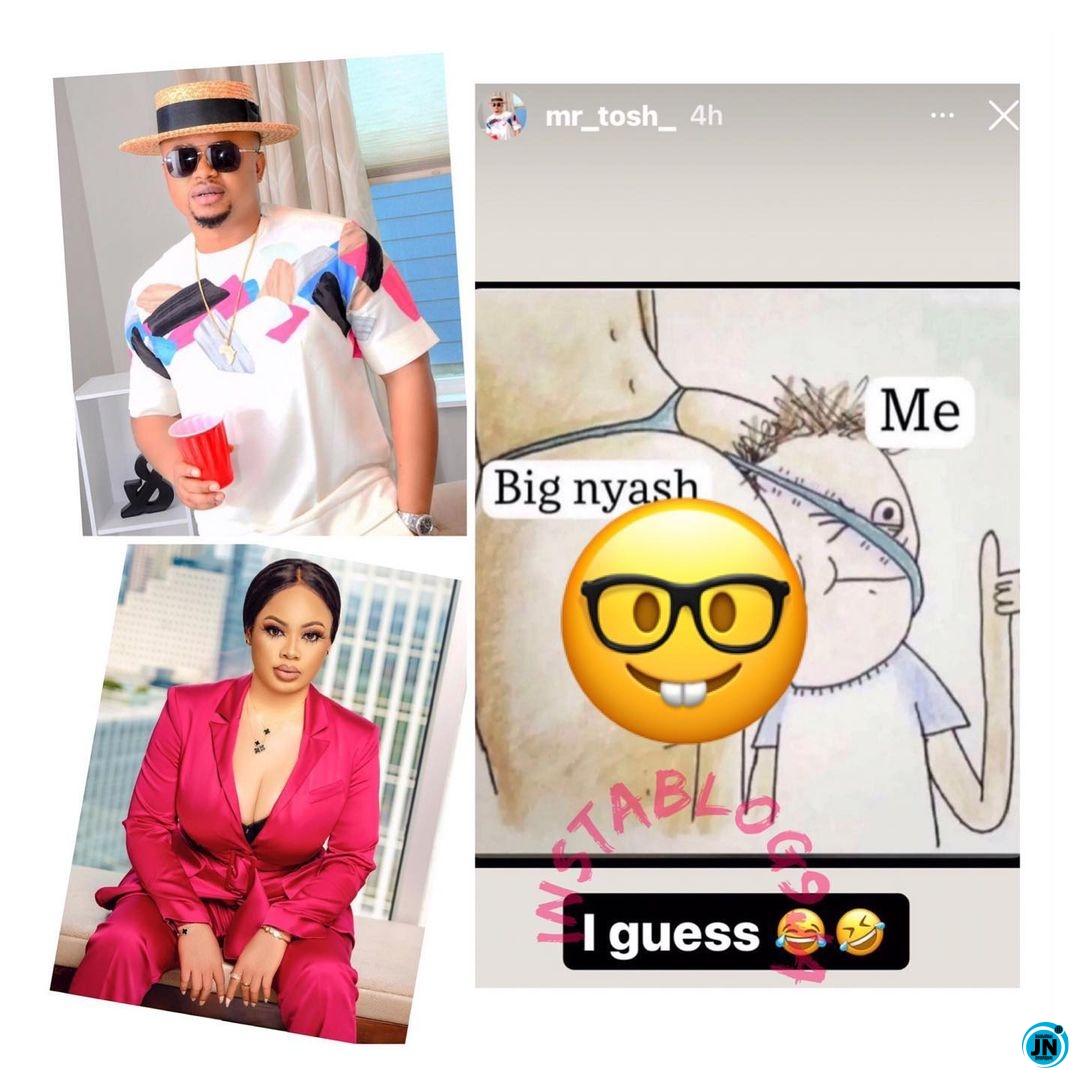 “Your cup of tea sir”

“Love to see …as far as she ok with it…..and not selling butt pills and waist trainer later sha”

“Supportive Husband of the year”

‘Don’t Do This Bro, Delete It’ - Nigerians React As Korede Bello Calls Out Burna Boy
Man Reveals How Wizkid Helped Him Without Letting Any Of His Friends Know (Read)
The World is falling and aging by the day, As a little boy open his heart to speak to his mother, about his broken relatioship.
Let your artiste Stonebwoy hold Dollars like this & let’s see; Shatta Wale tells Ayisha Modi