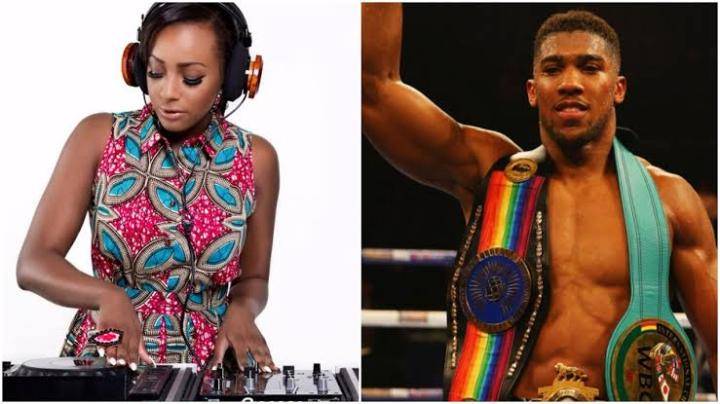 In the video, DJ Cuppy and Joshua could be seen hanging out and try to have a conversation in Yoruba language but it came out poorly.

This however has been figured out by some Twitter users who feel the Yoruba language is steadily going into extinction.

One user tweeted: Its not only Yoruba .. Colonialism is an issue tbh

Another wrote: I was heartbroken too, to speak pidgin gann self, breathe Don block

They another one: If there's a youth that have the wannabe disease it's the Yoruba youth. They drop their language, traditions so fast. Then Igbo

Nigerians in shock as DJ Cuppy shares ‘traditional wedding’ photo with Anthony Joshua
‘Don’t Do This Bro, Delete It’ - Nigerians React As Korede Bello Calls Out Burna Boy
‘This Life No Balance’ - Nigerians Are Surprised By The Prize BBNaija Season 5 Winner Will Win
"This is what actually happened in Abule" - Nigerians react as Patoranking ‘ties the knot’ with Yemi Alade (photos)