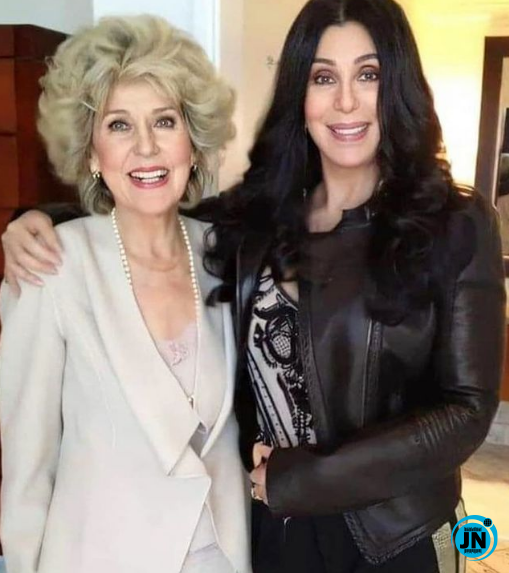 Cher who was born Cherilyn Sarkisian on May 20, 1946 is an American singer, actress and television personality.

Commonly referred to by the media as the “Goddess of Pop”, she has been described as embodying female autonomy in a male-dominated industry.

Reacting t the photo, Nigerians went crazy over how young and beautiful they both look.

“Peace of mind they their country, Naija traffic and sun alone can make 30 year old person look like 70 🤔”

“We’re black, we don’t crack. We she slower than any other bloodline.

Craving for stuff we already possess 🙄that right there is shit loads of plastic surgery.

UN to mark 75th anniversary with largely online event
Nigerians go crazy after new photo of 75 years old Cher and her 95 years old mother hits the net
NANS Southwest hails Ogun Polytechnic for bagging N75M award, others
Here’s how to make sure N75bn Youth Investment Fund by FG gets to you (Instructions)