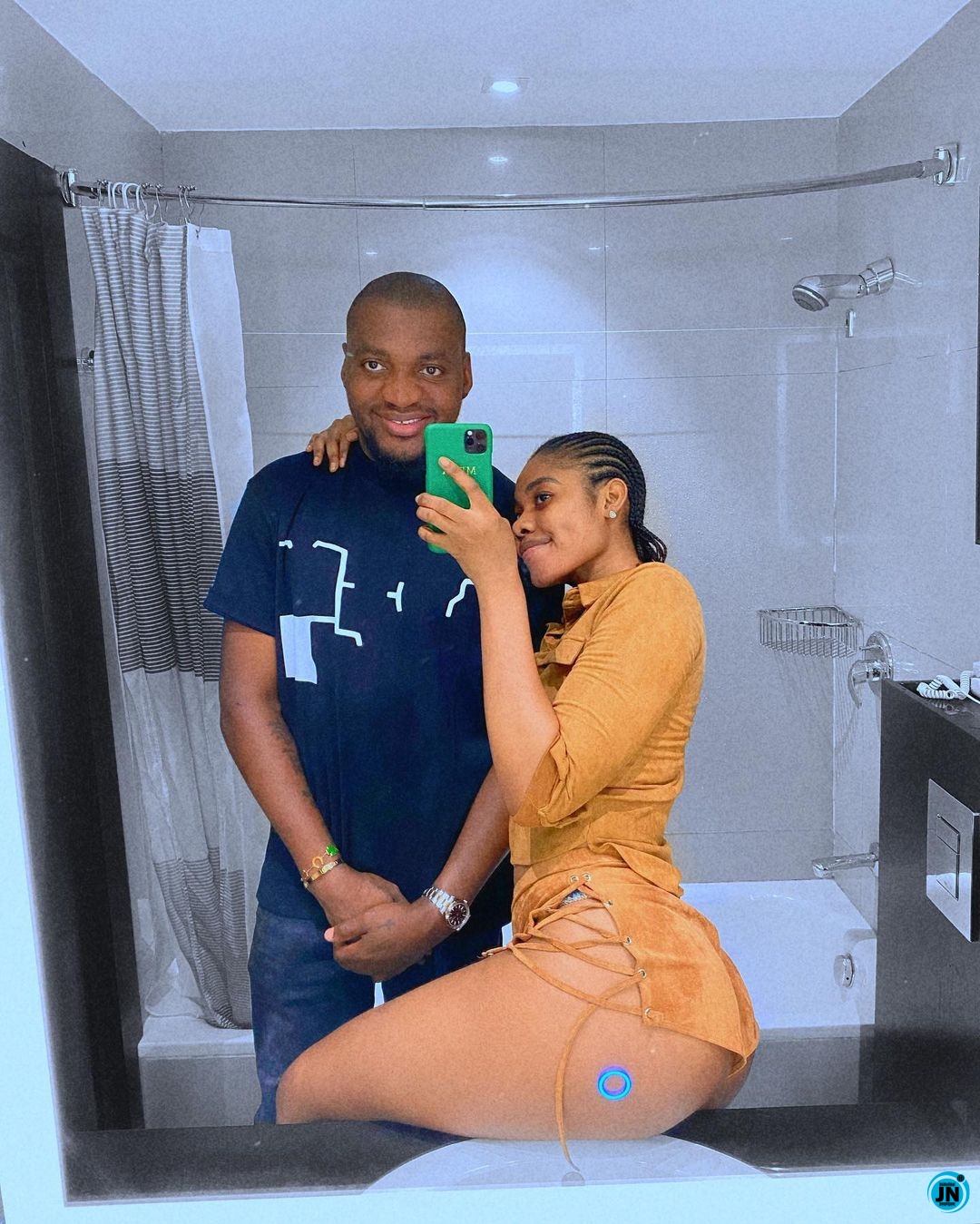 Recall, Kpokpogri in an alleged voicenote which was shared online, stated that Janemena married her husband, not the other way round.

Kpokpogri also claimed that he has been having an affair with the married dancer, while revealing how they have s*x from morning till evening.

Kpokpogri also claimed that whenever he looks at the dancer, he gets er*ction and cannot control himself.

Reacting to the entire drama, some Nigerians targeted their anger at Jane’s husband for allowing his wife rule over him. A follower even Labelled him a mumu man. 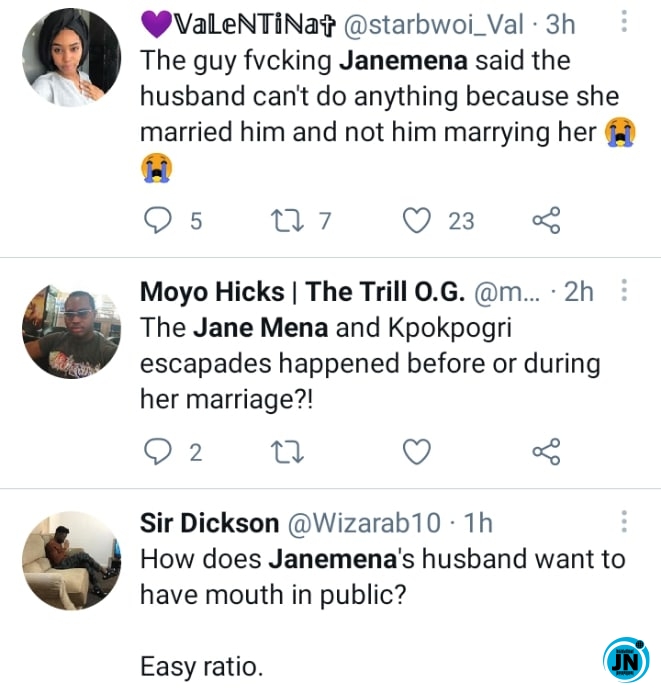 ‘Your conscience will make you run mad’ – Nigerians drag Rosy Meurer after explaining why she got married to Tonto Dikeh’s ex-husband, Churchill
Nengi finally breaks silence amid reports of dating married man
“I was thinking she’s different” – Netizens in shock as Nancy Isime’s alleged married lover gets revealed
“It hurts me that I can’t give him a child” – Bobrisky gets emotional as she shows off the N20m cash he got from their married boyfriend (VIDEO)