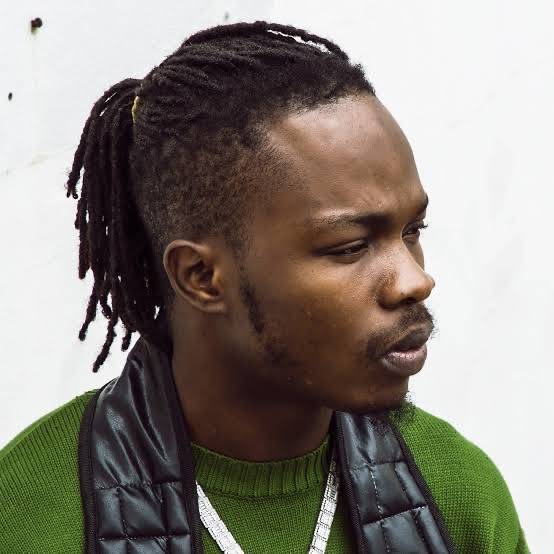 The ‘Opotoyi’ hit maker while reacting to the ongoing SARS brouhaha that happened today stated that not all SARS officers are bad.

Naira Marley stated that not all SARS officers are bad as well as noting that some officers are doing the good job while few ones are ruining the name and reputation.

He further stated that Nigerians are clamoring for End SARS just because two or three officers are doing the wrong job amidst those who are doing their job properly.

His statement did not go down well with Nigerians as many have stated that he is only afraid to go to prison again. 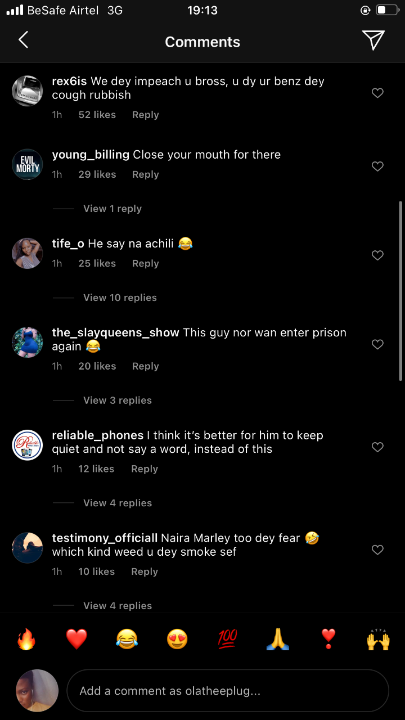 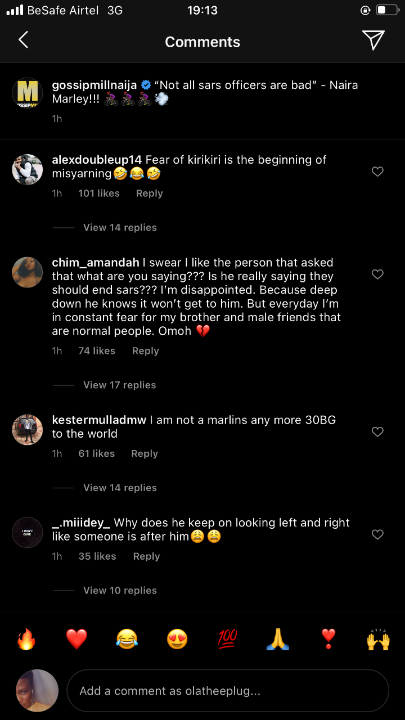 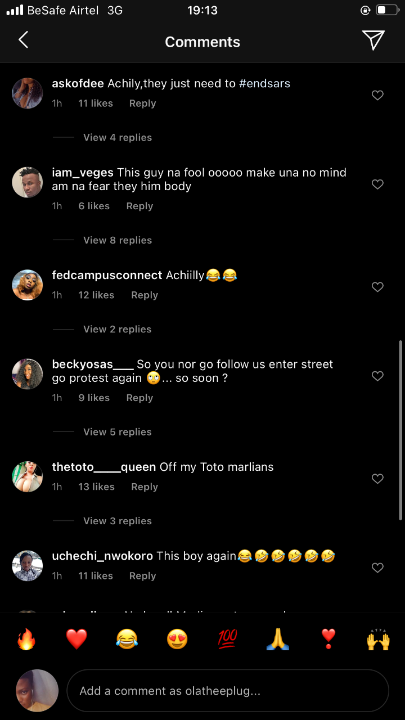 Naira Marley in recent years has had controversial times especially with the Nigerian police this is definitely the reason why Nigerians must have said he is afraid of prison.

Why attack Naira Marley for an objective comment about sars. For me not all Sars personel are bad. There are some good guys in the organization and those ones deserved commendation.

You never lean your lesson abi

You never lean your lesson abi