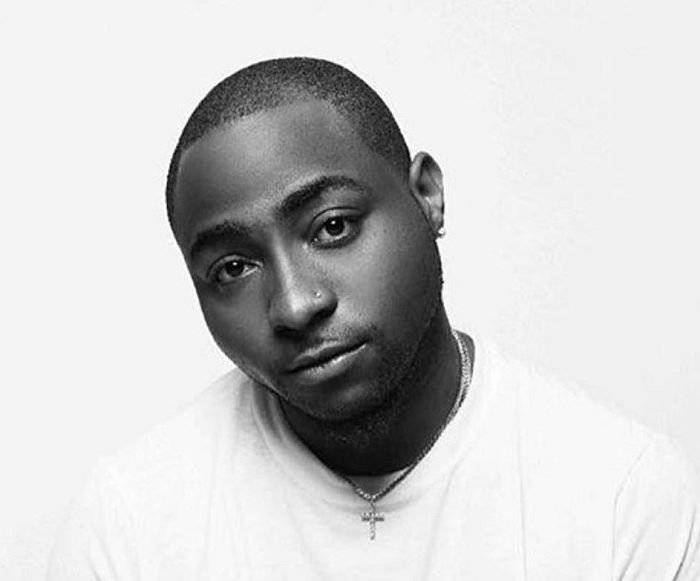 Nigerians on popular social network, Twitter are currently in the reply section of one of his tweets accusing him of a buying a song he teased.

Davido took to Twitter on the 19th of January to tease a new song titled “2020 Letter To You,” and users are saying he bought it from another budding Nigerian singer, Barry Jhay.

This is coming after news popped out earlier in the week that most of Davido's hit song like “Fia”, “Mind”, “Assurance“ and “Risky” was written by Peruzzi.

See screenshot of the tweet and the replies below: