Nigerian singer Barry Jhay who was recently arrested in connection to the death of his label boss Karshy Gordon, has been cleared of the murder charges by the Ghanaian police. 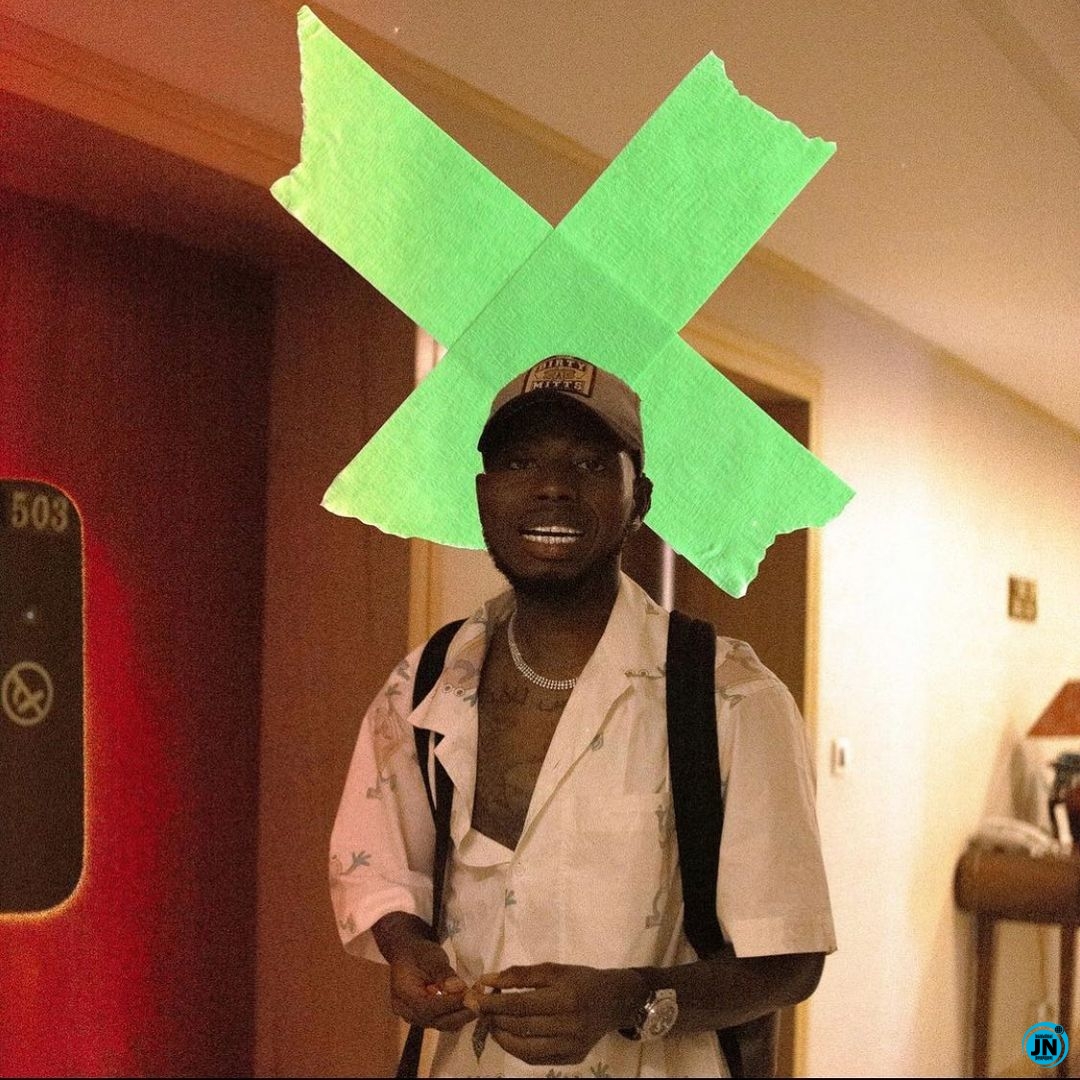 According to a report of an investigation carried out by the Ghanaian police, Barry was attacked by Karshy shortly after the record label boss’ girlfriend rushed in to where he was recording a song to report that Karshy was behaving abnormally. 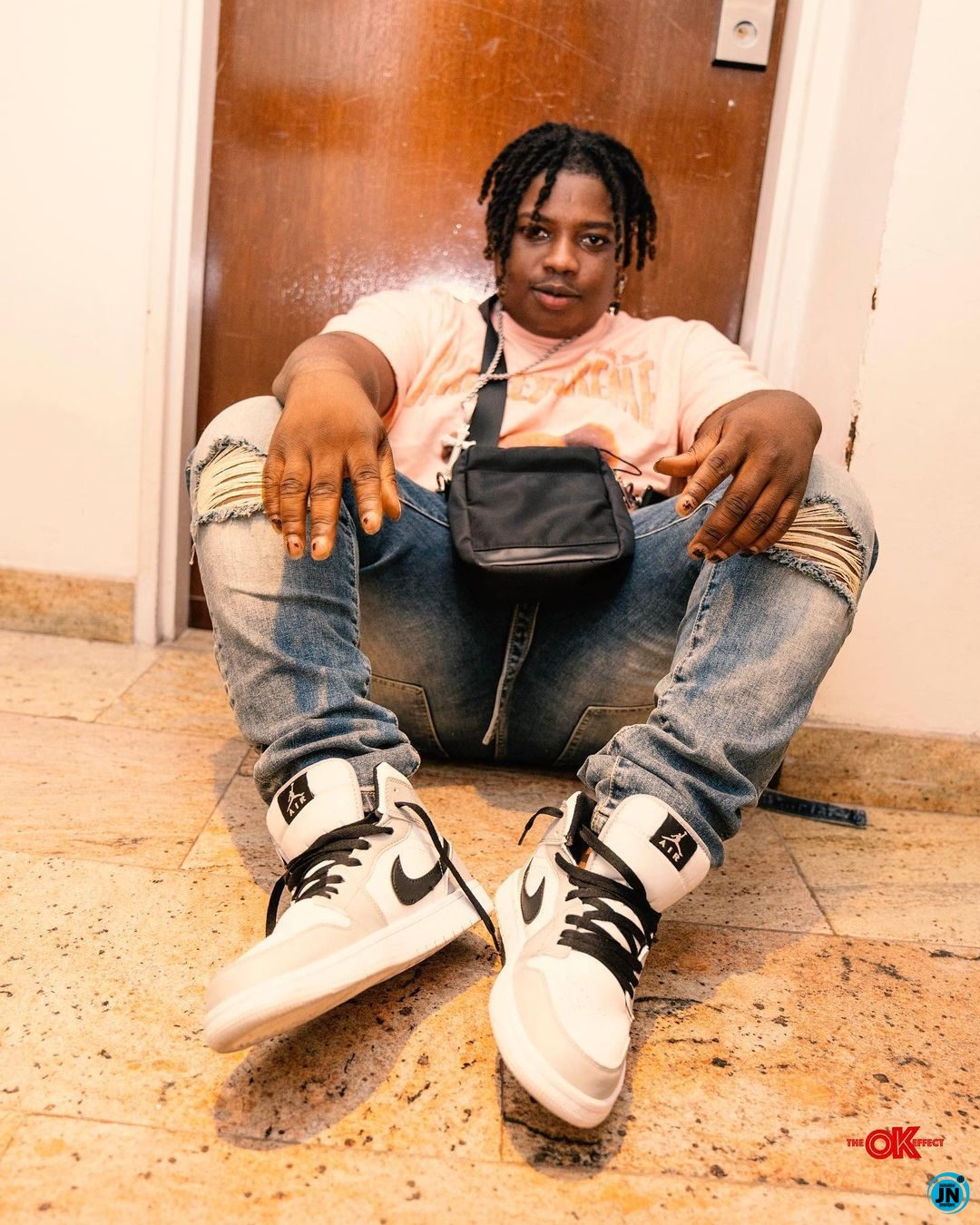 The police report disclosed that Karshy jumped down from the 4th floor of the hotel they lodged in, 12 minutes after Barry who he reportedly attacked with a knife has fled the scene. It was further learnt that an eyewitness and CCTV footage corroborated the claim.

Read the report below; 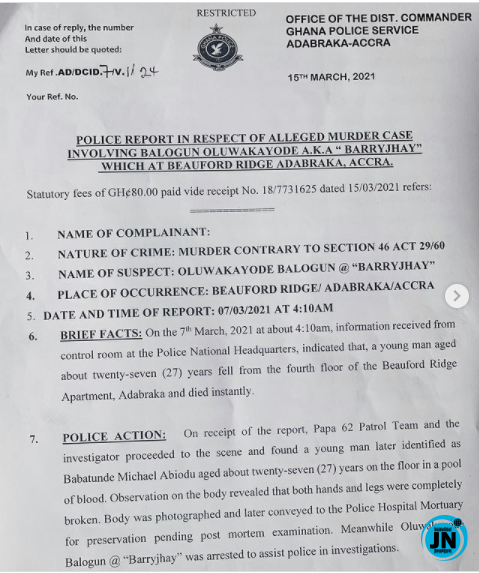