“Nigerian Parents Are Never Impressed, The Toughest…” – Wale
Posted by

Wale, an American rapper, has sparked debate with a post about Nigerian parents. 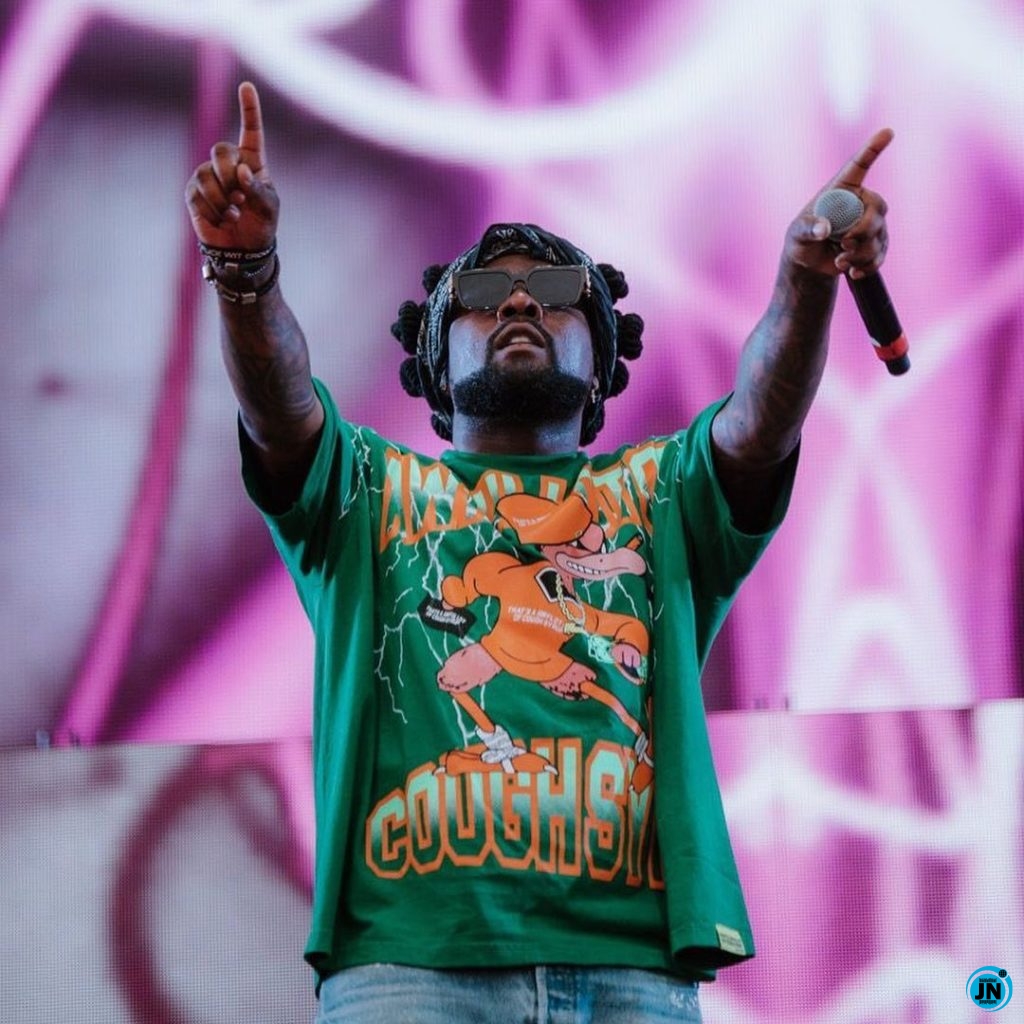 He turned to Twitter to say that Nigerian parents are the most difficult to please. He backed up his statement by describing how his parents asked him to acquire a job a week after he was signed to Interscope, a Universal Music label.
That event, according to Wale, taught him that no matter what a Nigerian youngster does, his parents will never be impressed or moved.
Wale also speculated that his parents' immunity had been handed down to him. He describes himself as a person who isn't easily touched by great accomplishments. 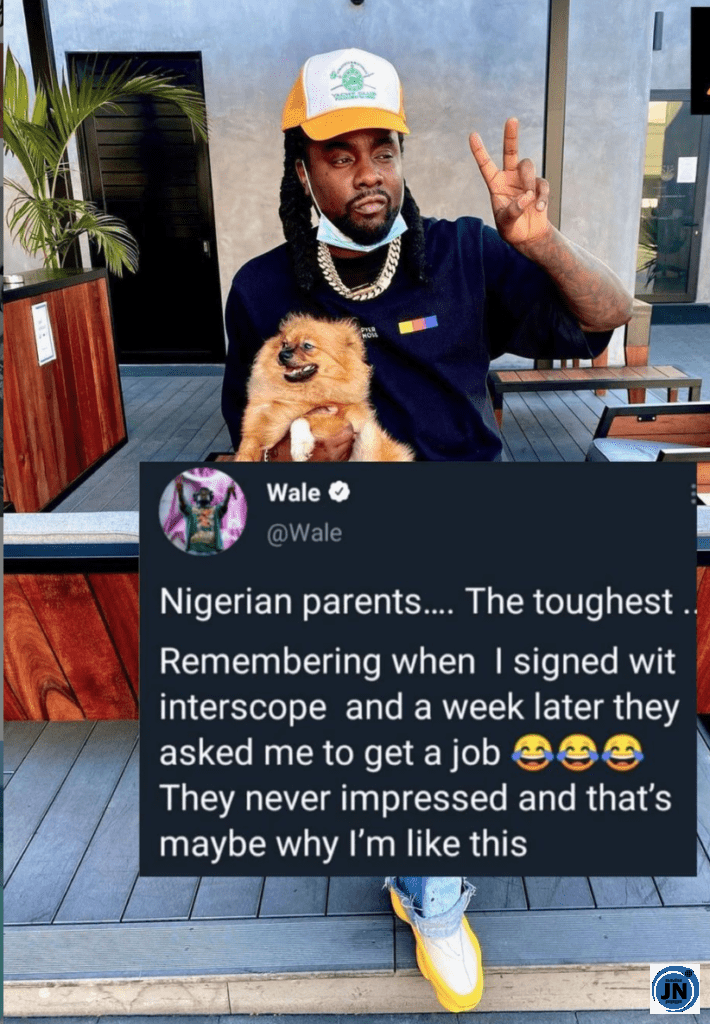 “Most parents can’t say ‘I love you’ because they were raised brutally” – Toke Makinwa
“We don’t want to hear ‘justice for anyone’s bum’ ” – Tonto Dikeh reveals what parents should do if their kids school in Abuja
Nigerian activist, Harrison rewards parents with a new home for their support when he was in prison
“African Parents Are The World’s Worst; They Ruined Our Lives” – Toke Makinwa