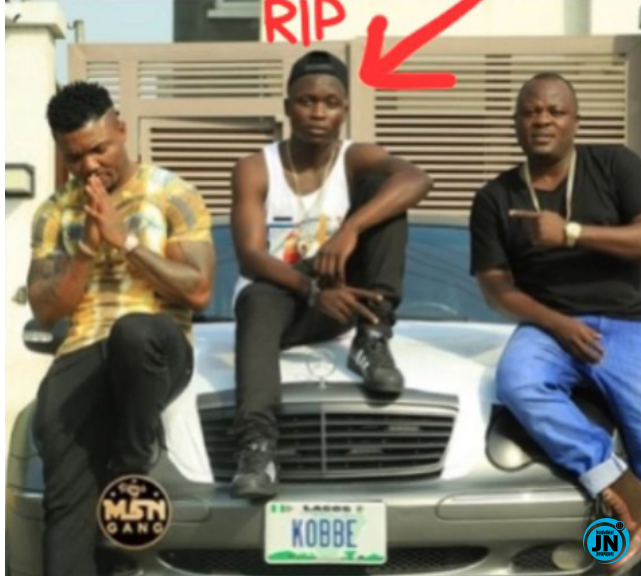 Kobbe had features of big stars such as Davido, Olamide, Oritsefemi, Terry G, and Reminisce in his previous works.

Dank, a music promoter who also happens to be the direct brother of Kobbe shared the shocking news.

“Oluwaseun is a great loss to my family. I am really down currently“, Danku said.

He will be buried today.