Nigeria Football Federation thrown into mourning with yet another defeat to death following the tragic departure of a Nigerian footballer and Super Eagles striker Ifeanyi George courtesy of a fatal accident. 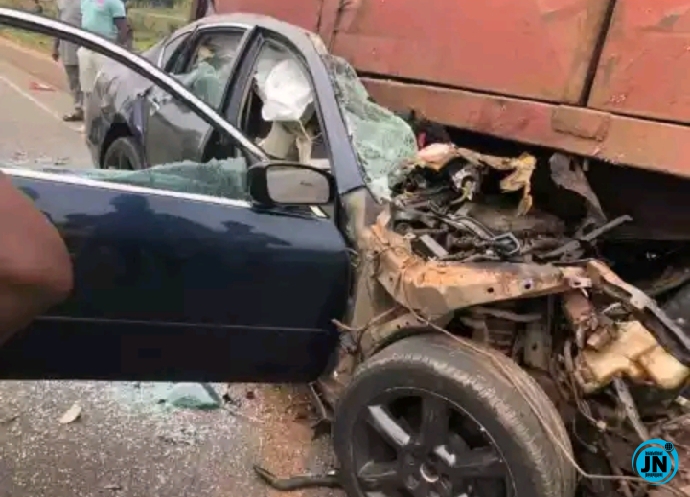 Rangers international of Enugu star was reportedly travelling with two others who are said to be in critical conditions.

According to gathered information, he was on his way to Lagos from Enugu this morning. The accident occurred in Abudu, Edo State just after Agbor in Delta State.

He had been injured for the past three weeks with a severe waist pain and was told not to drive even in Enugu. He died at a very young age of 26. 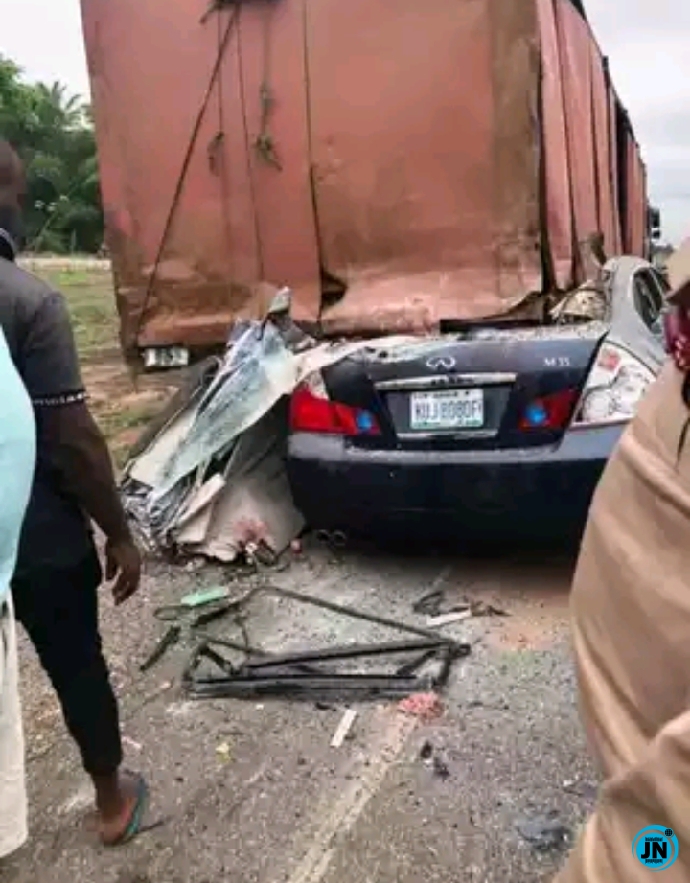 The Enugu man Ifeanyi George was born on the 22nd of November 1993 is a Nigerian international footballer who made his debut for the Super Eagles in 2017. He don the country's jersey twice but failed to find the back of net.

He previously played for Nigeria Professional Football League side Enyimba in 2015 before moving to Enugu Rangers a year later and he has spent four seasons with Rangers.

Ifeanyi George was part of the squad when Enugu Rangers won the 2016 Nigeria Premier League, their first championship since 1982.

Recall that it was on a Sunday few weeks ago that Nasarawa United forward Chineme Martins slumped and died in a Nigeria Professional Football League match.

We here at JustNaija sends our sincere condolences to the family of Ifeanyi George.