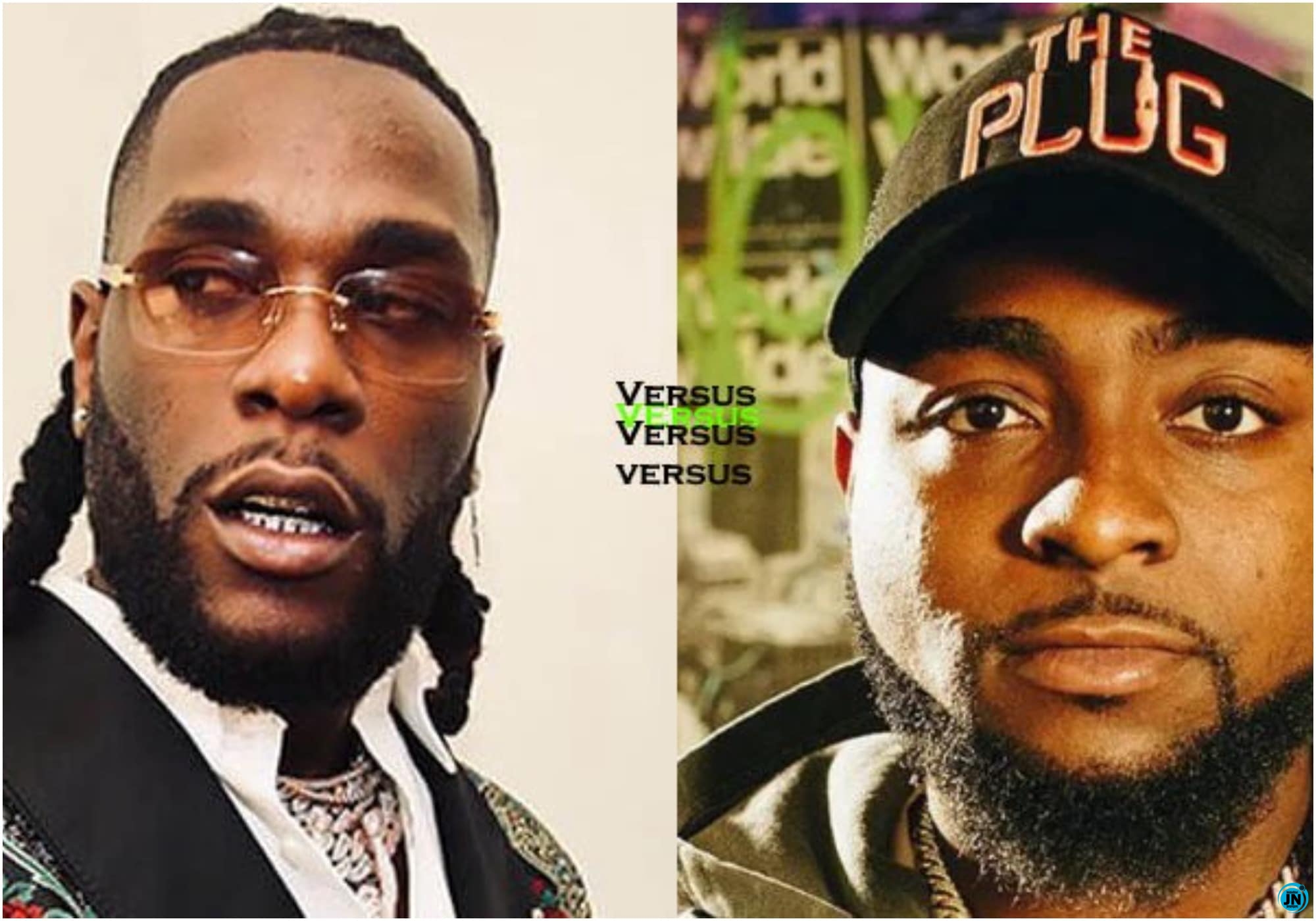 KFN recalls that Burna Boy, on Friday, 27th of February, treated his fans in London to a sensational concert at the O2 Arena and as expected, it was mind-blowing.

This, however, earned the singer lots of praises and accolades from social media and he has also reacted to his win.

According to Burna Boy, the show went as he wanted it to go and he also sold at the prices he wanted to.

The odogwu crooner further advised people never to talk too much and let their actions speak for them instead.

‘I sold out the O2 by myself. At the prices I wanted. The way I wanted. Never talk much, Just show action.

Social media users have speculated that Burna Boy shaded Davido in his post and this has generated lots of comments.

See some comments below;

@akin_fii wrote “If they have not subtly shaded or come for Davido, their success isn’t complete yet. And they don’t see that the joke is on them!”

@mystroville wrote “Never talk much but he’s talking much already”

@mystroville wrote “I guess he should apply his own advice, never talk much”

@untouchable_je wrote “Burna done wash hand for anything called humility he brags with his full chest .. A King I see”

Bobrisky’s ex-PA Oye Kyme, spills the secret on how the crossdresser makes his money
“This is rude” – Netizens lambast Nini for ignoring Israel DMW while he was spraying her money at her birthday (Video)
Rapper Erigga weds his fiancée, Morenike, in Warri, Delta State
Swae Lee calls Wizkid his ‘twin’ as fan kicks for another collaboration; he replies.